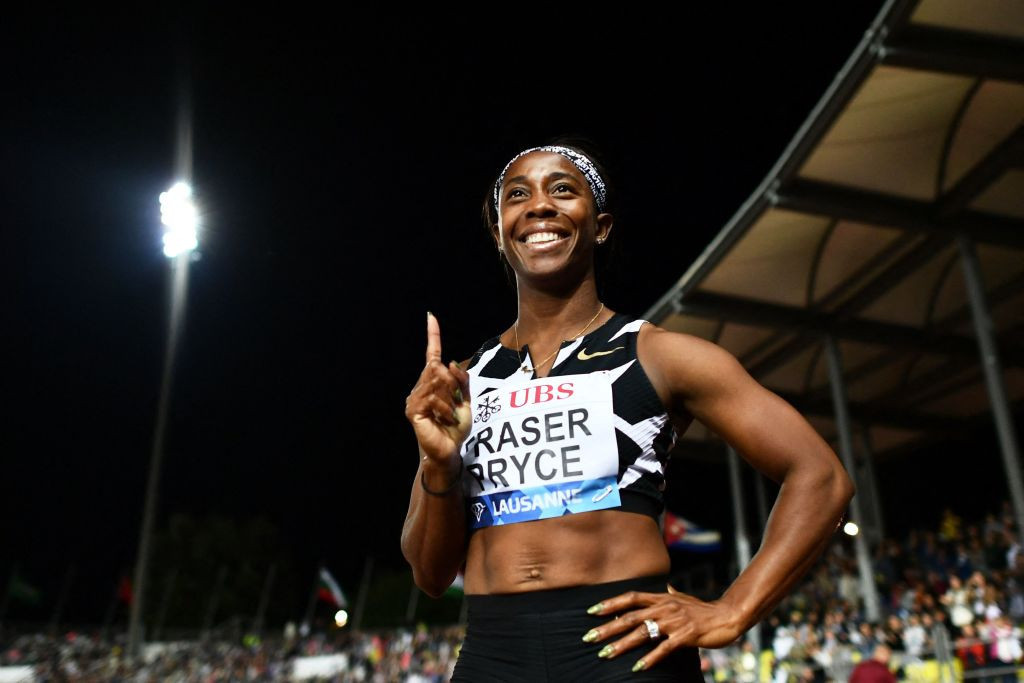 Suitably rested, Shelly-Ann Fraser-Pryce will return to action at the World Athletics Continental Tour Gold meeting in Chorzow, Poland tomorrow for the first time since running the third fastest women’s 100 metres time ever.

While Thompson-Herah will not be in the field at the Stadion Slaski for the annual Kamila Skolimowska Memorial meeting, Jamaica’s Olympic 100m bronze medallist Shericka Jackson will be the most likely challenger to the woman who has earned the nickname of Pocket Rocket.

Meanwhile, Canada’s Olympic 200m champion, Andre De Grasse, will line up in that event against a field including Italy’s Filippo Tortu, whose inspired final leg earned Italy gold in the Olympic 4x100m final, and the Briton he overhauled on that last run, Nethaneel Mitchell-Blake.

Another Jamaican Olympic champion, Hansle Parchment, will seek to maintain the winning form he showed in Paris as he takes on a 110 metres hurdles field that includes leading Americans Devon Allen, who finished fourth in the Olympic final, and Daniel Roberts.

He will be the favourite against rivals who include fellow Olympic finalists Yasmani Copello of Turkey and Rasmus Magi of Estonia.

Michael Cherry of the United States, fourth in the Olympic 400m final, won in Brussels in a meeting record and personal best of 44.03 and looks the likely winner in a field including Botswana’s Isaac Makwala.

In the women’s 400m, the Dominican Republic’s Olympic silver medallist Marileidy Paulino, who has earned successive victories at Lausanne and Paris in 50.40 and 50.12sec respectively, is the one to watch.

The emotional focus of the evening for home fans, however, will be the men’s discus, where Piotr Malachowski, whose career has earned him one world title, two world silvers, two European golds and two Olympic silvers, will have his farewell competition at the age of 38.

"Over 20 years of training, effort and sacrifice are now behind me," said Malachowski.

"It was a great time, full of joy.

"It is now time to say goodbye.

"I am retiring, bidding farewell to the fans, thanking them for the invaluable support they have given me over the years."