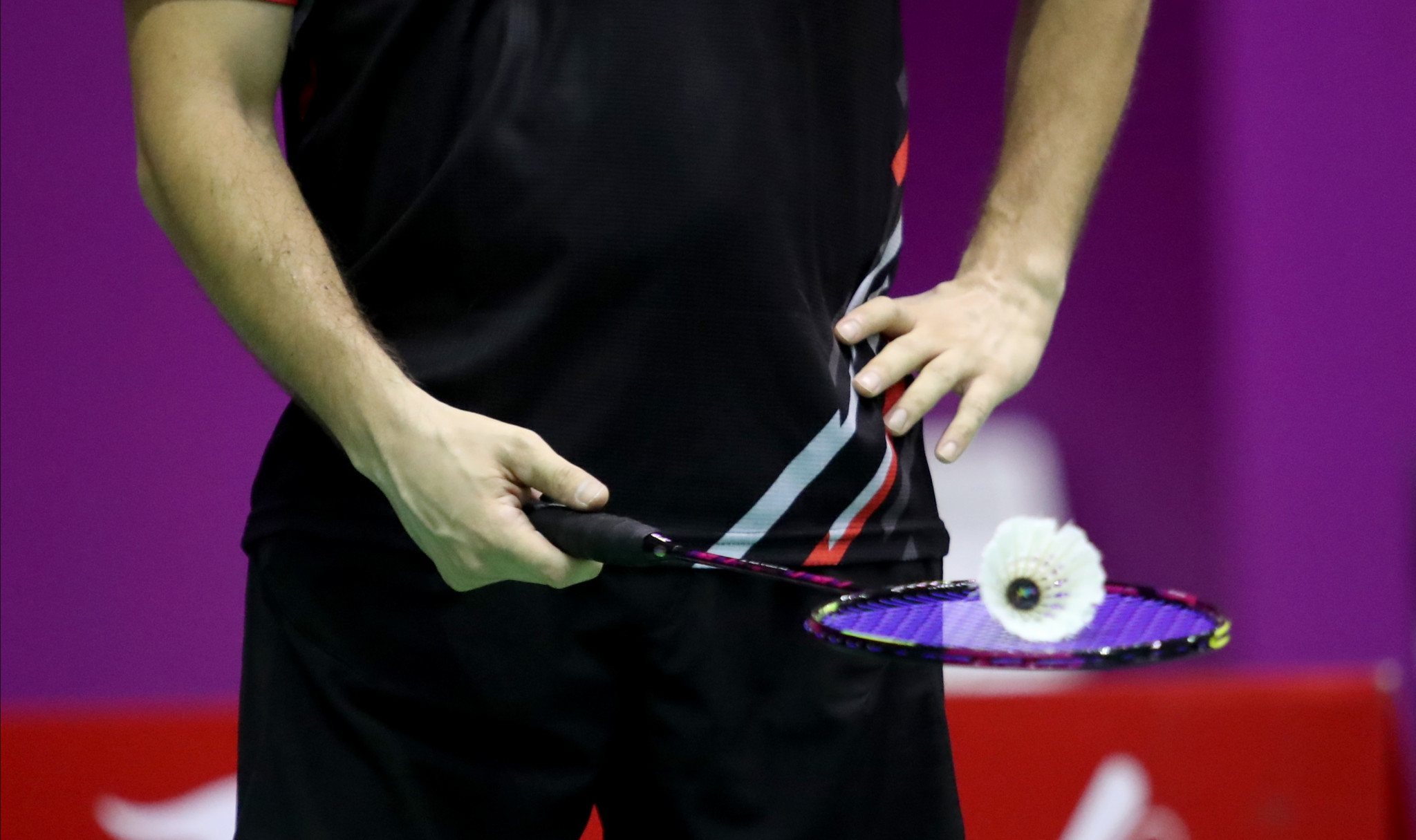 Chan of Hong Kong will be one of 90 players that will compete in the badminton competition here at the Tokyo 2020 Paralympic Games.

The 36-year-old is a multiple medallist at the World Championships, winning silver in 2019, and earned the same colour medal at the Jakarta 2018 Asian Para Games.

But Chan admits the day badminton was confirmed as being on the programme for the Tokyo 2020 Paralympics still ranks as one of his most memorable moments in his career.

"I still remember in 2014 when finally the BWF (Badminton World Federation) and the International Paralympic Committee made the announcement I had been waiting for," said Chan.

"In the first five years, I was chasing and pursuing a career that wasn't really there until the formal announcement was made.

"I had something to shoot for and a very clear target to chase in the coming years.

"Now my dreams are coming true.

"When I found out I was getting my ticket to Tokyo, I shouted in celebration and thought 'everything I've worked for and deserved is happening.'"

Chan admitted he was "excited and stressed" prior to badminton's appearance in Tokyo having been unable to compete internationally for the past 17 months due to the COVID-19 pandemic.

Let's break down the barriers that keep us apart. 💪#RaiseARacket 🏸 #Tokyo2020 #Paralympics pic.twitter.com/moqaFIOKGa

"I feel ready but deep down I'm a little concerned because I haven't competed," said Chan.

"It will feel very strange to see Kim Jungjun, Martin Rooke or the Chinese players sitting on the other side of the net but let's see.

"Kim has been playing really well, but there are some young contenders to worry about too.

"They have been keeping up their training so they are all in really good condition."

Chan, who will be competing in the men's singles WH2, said he was gunning for the title.

"Gold is the only target," added Chan, who lost his leg in a car accident in 2008 before taking up badminton a year later.

"But being a professional, I will start with the first match and keep working hard to be in the final.

"Para badminton helped me rebuild my life because when I was in hospital after my accident, I felt like I had lost everything.

"I lost my left leg.

"I lost my confidence too.

"When I won my first Para badminton medal, it was just a small gain.

"My confidence grew from that, I was being more physical.

"I knew I still had value and that's what Para badminton has given me."

Action is scheduled to conclude on Sunday (September 5).