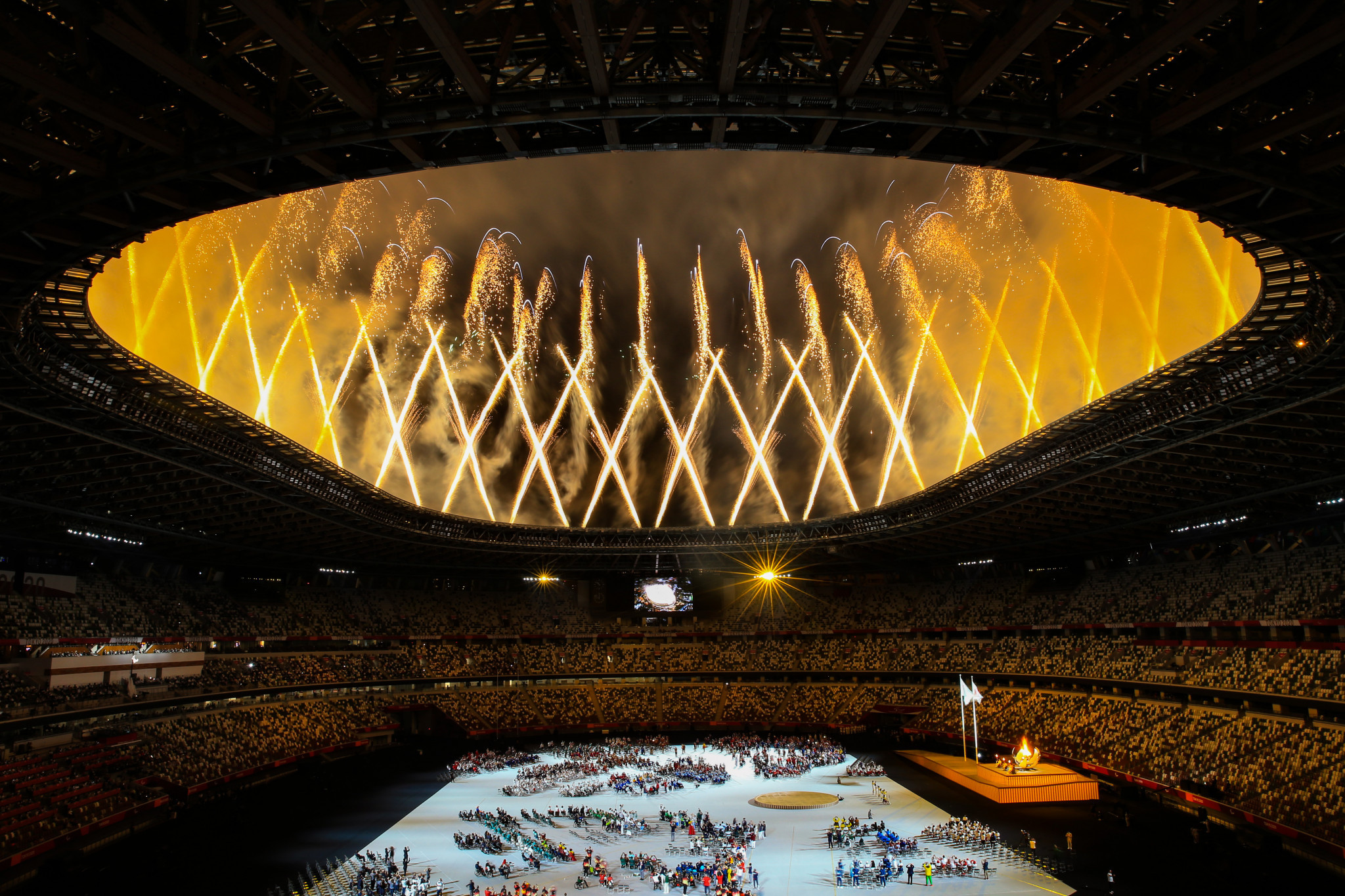 The International Paralympic Committee (IPC) has reaffirmed that the I'mPOSSIBLE Award will part of the Tokyo 2020 Paralympic Games Closing Ceremony on Sunday (September 5).

The IPC confirmed this would not be a regular occurrence at the Games and expressed its desire to push the programme to more National Paralympic Committees (NPC) in future.

"It's going to be a one-off award," said Spence.

"Beyond the I'mPOSSIBLE award on Sunday, this will not be in place for Beijing."

"Going forward, we will expand this as far and wide as possible for tomorrow's generation and educate them on Paralympic values and vision."

To date, 37 NPCs have committed to the education programme, which informs schoolchildren aged six to 18 about the disabled community and Para-sport.

Matheson detailed case studies in Japan, Malawi and Kazakhstan, highlighting the programme's success in a presentation.

Spence kept any more details of the Closing Ceremony and I'mPOSSIBLE's role in it under wrap, but stated that I'mPOSSIBLE would be implemented into the organisation of future Games.

"We work with future Organising Committees to ensure that I'mPOSSIBLE is aligned with their education programmes," he added.

In August 2019, it was stated that the I'mPOSSIBLE programme would be part of the Closing Ceremony, but this was before the COVID-19 pandemic hit and caused a postponement of the Games.

Two Paralympians - one man and one woman - are to receive awards in recognition of their contribution to inclusion through Para-sport.

Three schools - two in Japan and one from overseas - will be recognised with the I'mPOSSIBLE Award.

Approximately, a total of 6,400 teachers and 216,000 students have participated in the programme so far.

In Japan, 36,000 schools and local education authorities have received the toolkit and the Ministry of Education has approved its inclusion in the national school curriculum.