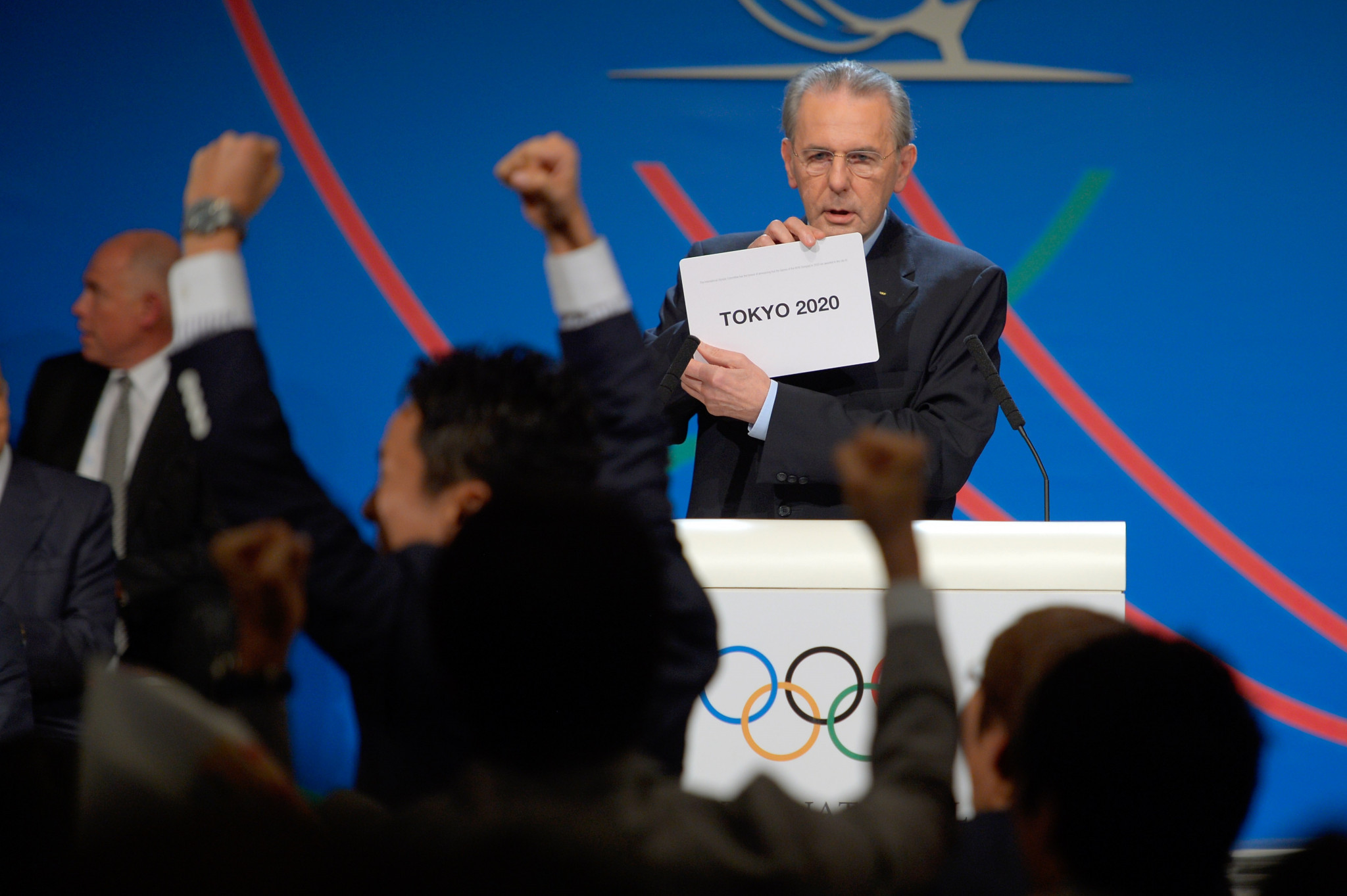 Parsons said he was saddened by the news of Rogge’s death at the age of 79 as he hailed the Belgian official’s contribution to the Paralympic Movement.

Parsons described Rogge as an "outstanding advocate" for Para sport before asking the media to observe a minute’s silence during today's press briefing.

"[Jacques] was always instrumental to further develop the relationship between the two organisations when he was elected," said Parsons.

"To think where the Paralympic Games were at the Athens Games and to see where we were in London it was amazing to see that growth and the IOC was fundamental to that.

"Athens was the first Games ever to have one single Organising Committee for both the Paralympics and Olympics and this makes a huge difference in the delivery of the Games as we have seen here.

"I have got very good memories from Jacques.

"He was always respectful of our movement and a good friend.

"It is a big loss to the Olympic Movement.

"No one was expecting this to happen.

"When I woke up this morning with this news, I was really sad because he had helped a lot to bring the two organisations together in the same way President [Thomas] Bach is doing."

Parsons said he fondly remembers when Rogge read out the name of Rio de Janeiro in 2009, confirming the city as the host of the 2016 Olympic and Paralympic Games.

Tokyo 2020 chief executive Toshirō Mutō also recalled the moment when Rogge confirmed in 2013 that the Japanese capital was the host for the Olympics and Paralympics.

"Jacques made a great contribution to advocating the value of sport and as the President of the IOC they experienced huge changes in the sporting world," said Mutō.

"He served as the President since the IOC Session in Buenos Aires where the Tokyo 2020 Games was decided.

"Holding the card up, saying "Tokyo" still stays with me.

"As IOC President, he was one of the first to address the issue of raising interest in sport among younger generations, exemplified by his establishment of  the Youth Olympic Games," a statement from Hashimoto read.

"Urban sports, which made their debut at the Youth Olympic Games, became part of the Olympic programme at the Tokyo 2020 Games, and the youthful energy of the younger generations has helped to transmit the Olympic values of respect, excellence and friendship to the world.

"With the will to protect the Olympic values that former President Rogge worked so hard to achieve,  we are determined to ensure that the Tokyo 2020 Olympic and Paralympic Games will be safe, secure and successful events which will spur the further development of the international sporting community."