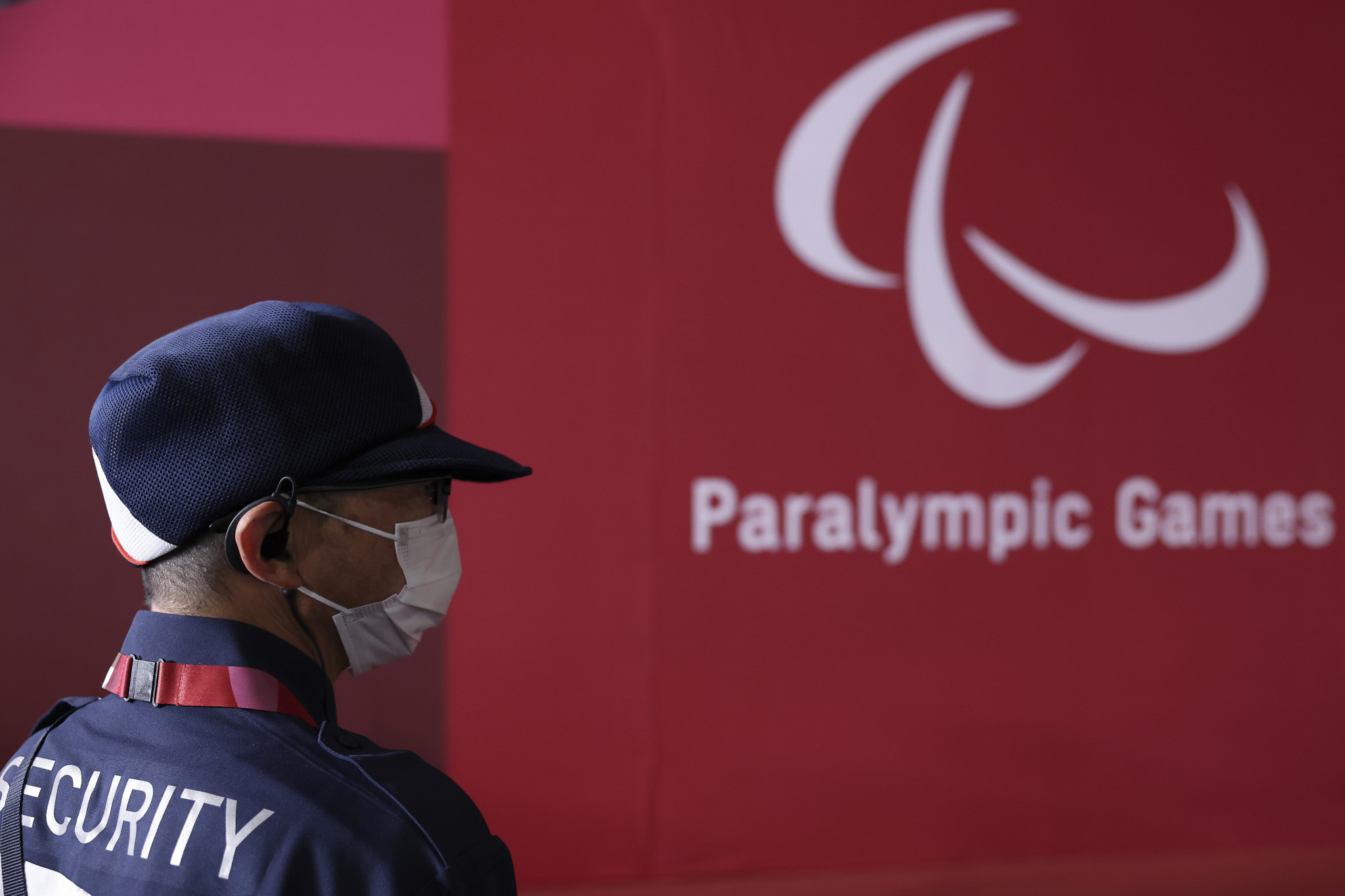 A further two athletes have tested positive for coronavirus inside the Paralympic Village, new figures by Tokyo 2020 have confirmed.

The unnamed individuals are the first cases to be identified at the residential complex since August 26 having had two days where none were reported.

The two cases brought the overall number inside the Paralympic Village to 15, including seven athletes.

Today, Tokyo 2020 has reported 11 cases including two athletes, one Games-concerned personnel, one member of the media and seven contractors.

The overall number of cases linked to the Paralympics now stands at 230 since August 12.

Of those, there are 12 athletes, 44 Games-concerned personnel, 15 members of the media, 11 Tokyo 2020 employees, 143 contractors and five volunteers.

A total of 36 people, including 16 athletes, tested positive inside the Olympic Village from July 1 to August 21.

Speaking last week, Masa Takaya, spokesperson for Tokyo 2020, said organisers anticipated there would be positive cases among Village residents during the Paralympics.

But he insisted "thorough" measures had been put in place to combat the spread of coronavirus.

Tokyo has reported 3,081 cases today – which is more than 1,000 less than were registered on the same day last week.

Yesterday, Japan totalled 22,474 new infections as it battles its biggest wave of the pandemic.