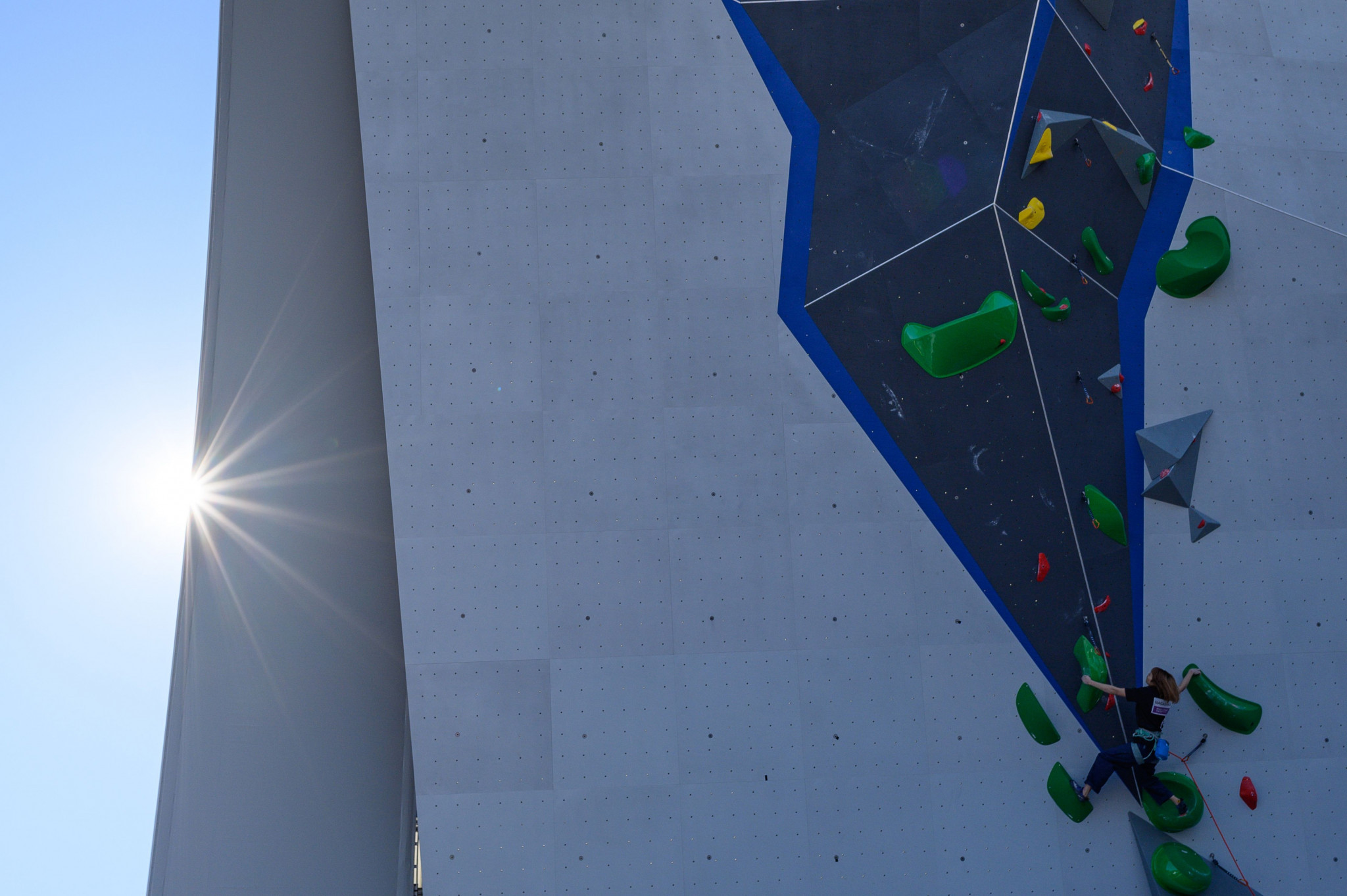 Today’s action at the International Federation of Sport Climbing (IFSC) World Youth Championships in the Russian city of Voronezh featured three semi-finals and one qualifier.

His nearest challenger was Toby Roberts of Britain with 4.58, while Russia’s Vladislav Shunevich recorded 5.29.

A total of 42 climbers competed in the qualifier.

Anraku has already won the youth B men’s lead competition at the championships.

Slovenia’s Gorazd Jurekovič and Czech Republic’s Lukas Mokrolusky both performed well in qualification with five tops and six zones, but couldn’t match that form today and are ranked eighth and 15th respectively after the semi-final.

In the youth B women’s boulder semi-final, Meije Lerondel of France was the best performer with four tops and four zones.

Her compatriot Lily Abriat was second with three tops and four zones, a record matched by third placed Anastasia Sanders of the US, who topped qualification with six tops and six zones.

In the men’s junior lead semi-final, the home favourite Semen Ovchinnikov came first with a score of 34+, with Poland’s Jakub Zietek second on 30+.

Italy’s Giorgio Tomatis was third with 28+, with American David Kwon and the Czech Republic's Marek Jeliga closely behind on 27 and 26+ respectively.

The junior men’s lead final is due to take place tomorrow along with the youth A men’s lead semi-final, with the men’s and women’s youth B boulder finals scheduled for Saturday (August 28).

The junior category is open to competitors aged between 18 and 20, with youth A events for 16 to 18 year olds and youth B competitions for those aged 14 to 16.

Sport climbing made its Olympic debut at Tokyo 2020 this summer.