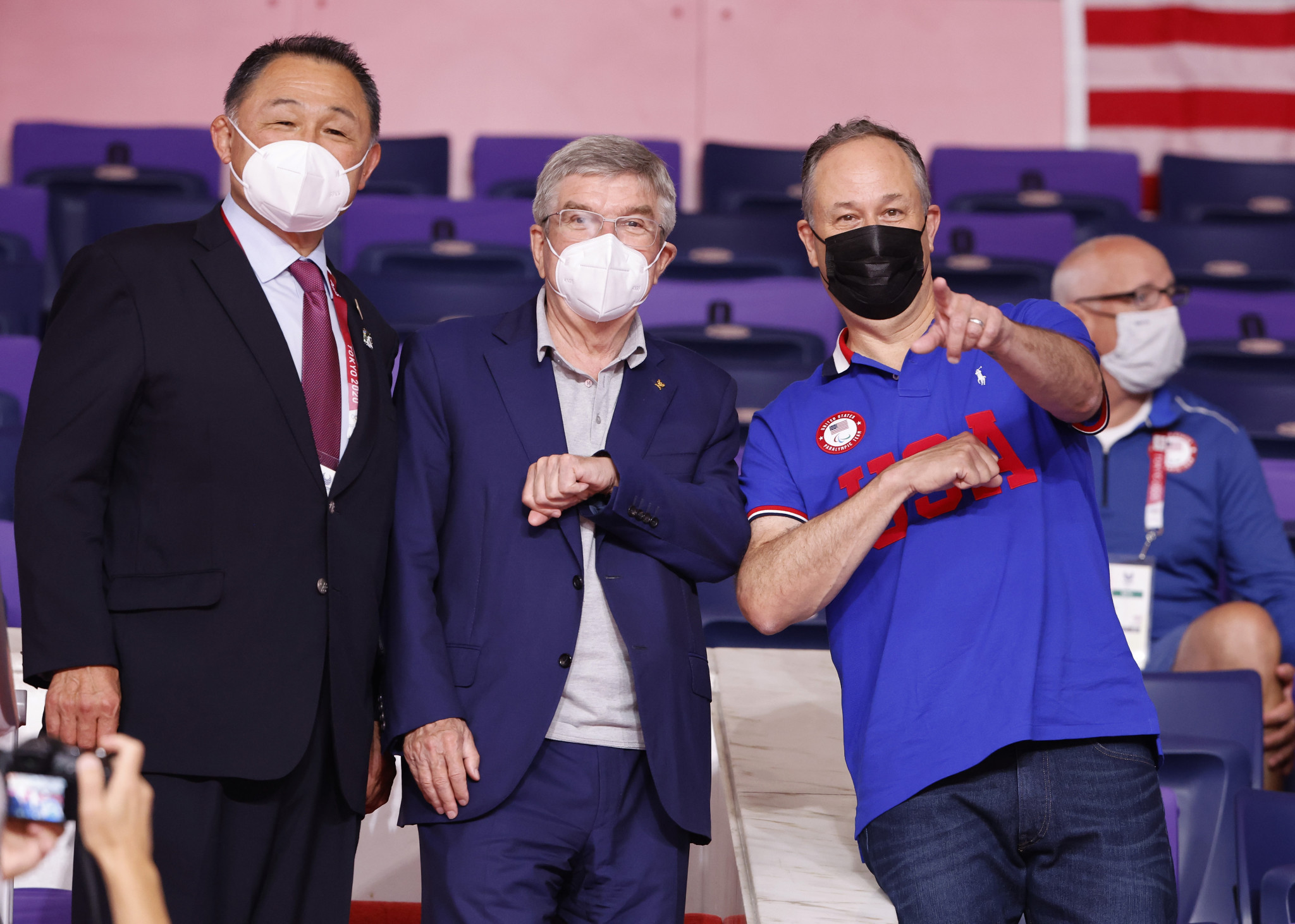 Shigeru Omi, an infectious disease expert who chairs the Government's subcommittee on the response to coronavirus, questioned the reason behind Bach’s decision to attend yesterday’s Opening Ceremony of the Paralympic Games, suggesting it lacked "common sense", in comments reported by Kyodo News.

Bach reportedly arrived in Tokyo on Monday (August 23) before attending last night’s ceremony where the Paralympic Games were opened at a near-empty Olympic Stadium as a measure to mitigate the risk of spreading COVID-19.

The German official has since been seen visiting a number of venues today, including the Musashino Forest Sport Plaza for the wheelchair basketball, the Makuhari Messe for the goalball and the Yoyogi National Stadium for the wheelchair rugby.

He was also on hand to present medals in the swimming competition at the Aquatics Centre.

The presence of Bach in Tokyo has irked Omi who claims the IOC President could have stayed at home and watched the Opening Ceremony online.

"I wonder why he bothered to come," said Omi at a parliamentary session.

"He should be able to judge with common sense."

Bach attracted attention on social media when he was spotted walking around the Ginza district of Tokyo a day after the Closing Ceremony of the Olympics on August 8.

Under the rules in the Tokyo 2020 playbooks, athletes were not allowed to go sightseeing or undertake tourist activities, while officials were restricted in terms of their activities for the first 14 days of their stay, as they could only do what was contained in their activity plans.

Residents in the capital are being urged to avoid non-essential outings due to the coronavirus situation in Japan.

"Hasn't he already gone to Ginza?

"That's what I think as an ordinary person, not necessarily as a member of the expert committee.

"If necessary, I think he can do it online."

Tokyo has been under a state of emergency since July 12 but coronavirus cases continue to rise, with 4,392 reported yesterday.

The Japanese Government is planning to expand the state of emergency to include a further eight prefectures to take the total to 21.

The country is battling with its largest wave of cases since the pandemic started last year.