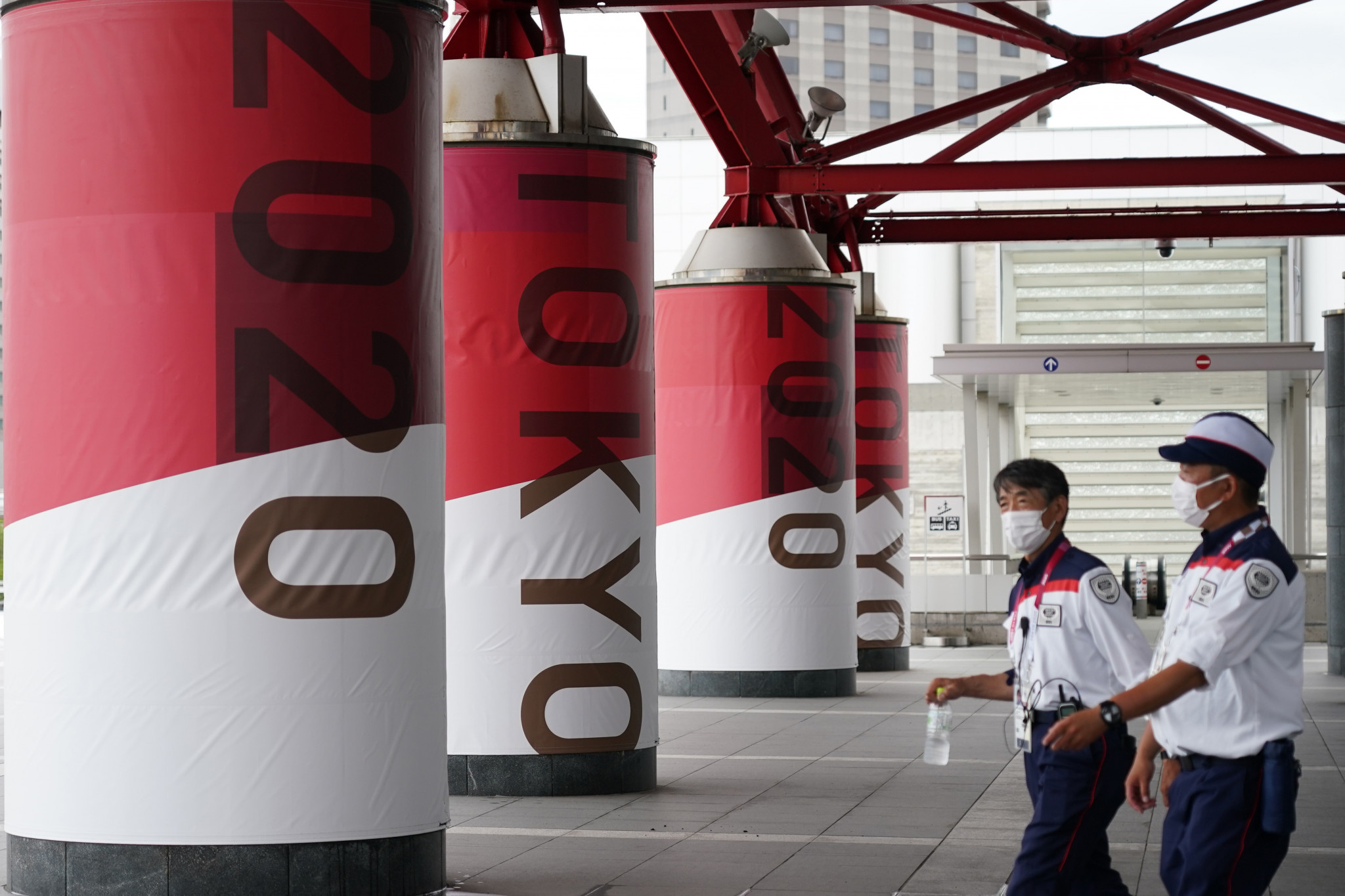 An athlete has tested positive for coronavirus inside the Paralympic Village for the first time on the day of the Opening Ceremony of Tokyo 2020, new figures have revealed.

Masa Takaya, spokesperson for Tokyo 2020, confirmed the unnamed athlete had been taken to an isolation facility.

An investigation is also set to take place to identify anyone deemed to be a close contact to the infected individual to ensure the virus does not spread.

The athlete, who is under a 14-day quarantine period, was among two people that tested positive inside the Village today after three were identified yesterday.

A total of 36 people, including 16 athletesm tested positive inside the Olympic Village from July 1 to August 21.

Takaya claimed Tokyo 2020 anticipated there would be positive cases among Village residents during the Paralympics, but he insisted "thorough" measures had been put in place to combat the spread of coronavirus.

"We were expecting to have a certain number of positive cases within the Village so the protocol has already in place once we had confirmed the positive cases," he said.

"This certain person has been isolated in the isolation facility and then we will start launching the investigation to identity who are the close contacts.

"This is a standard protocol and we are responding it.

"This happened in the Olympic Games so we were expecting to see such case happening during the Paralympic Games.

"We can’t say that the risk will be zero but can minimise the risk in terms of delivering a safe and secure Games.

"There is a thorough protocol in place and we are responding to these cases."

Tokyo 2020 has confirmed 10 COVID-19 cases in total today with eight found outside the Village.

They include another Games-concerned personnel, one member of the media, one Tokyo 2020 employee and five contractors.

The overall number of cases now standards at 154, including seven athletes, since August 12.

Yesterday, Tokyo 2020 President Seiko Hashimoto has confirmed rules will be "even more stringent" than they were during the Olympics in a bid to protect athletes at the Paralympics and avoid exacerbating the spread of COVID-19.

Hashimoto warned that people who have travelled into Japan for the Games will be asked to undergo further testing for coronavirus and stick to the same rules imposed during their two-week quarantine period.

She revealed the decision to strengthen its COVID-19 protocol was agreed at this week’s International Paralympic Committee Governing Board.

But she conceded that organisers had no powers to penalise an individual who refused to adhere to the revamped rules.

Japan is grabbling with its largest wave of the pandemic since it began last year with more than 20,000 infections for the fifth successive day yesterday.