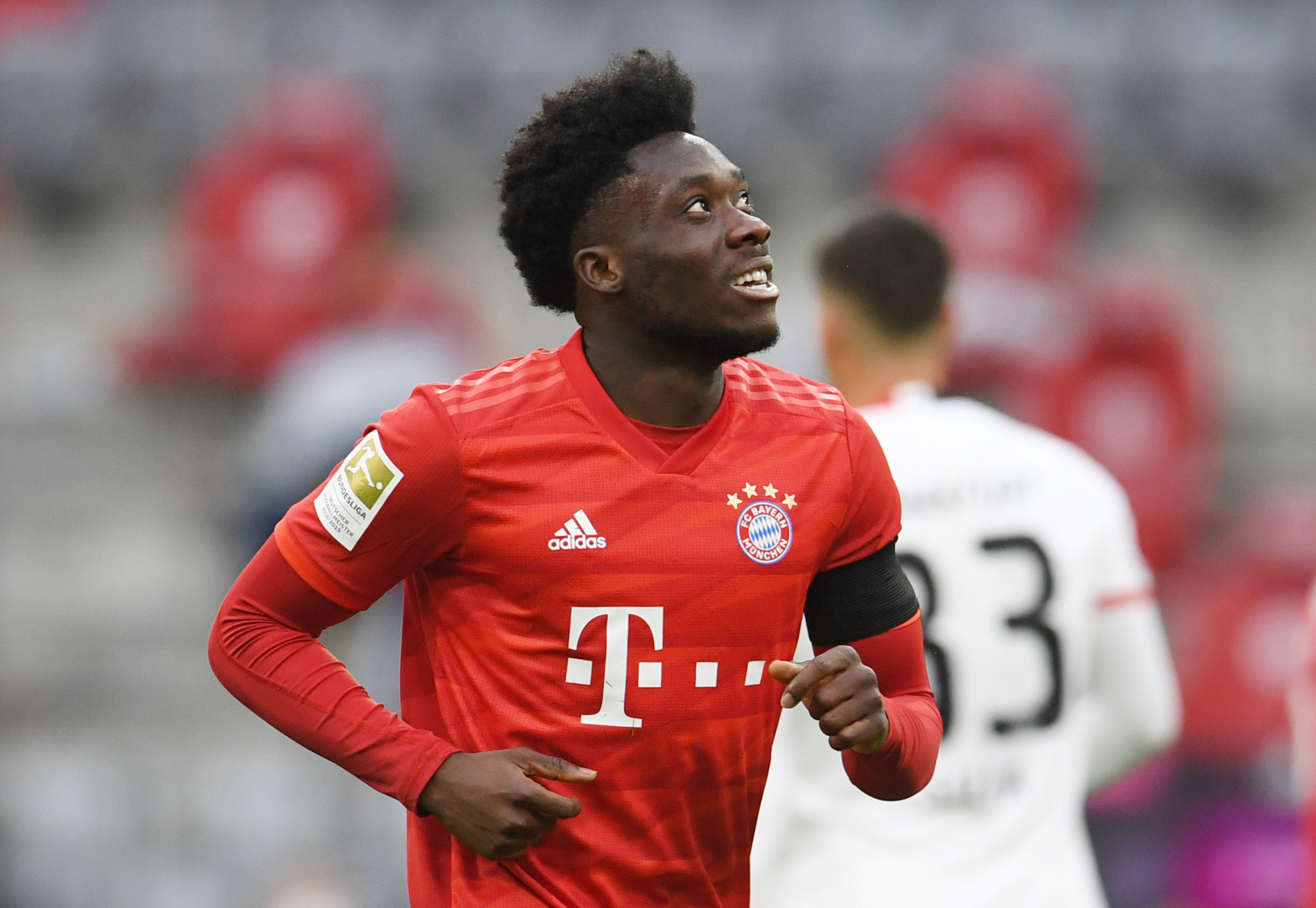 Canadian football star Alphonso Davies has sent a message of support to the Refugee Paralympic Team (RPT) on the eve of the Tokyo 2020 Paralympics, calling them the most courageous sports team in the world.

The Bayern Munich left back, who is a United Nations High Commissioner for Refugees (UNHCR) goodwill ambassador, sent a letter to the six athletes who are part of the squad for the Games.

"Please know this: as you dive into the water, as you prepare to throw, as you step into the arena, know that you are not alone," said Davies.

"The world is behind you, including 82 million displaced people, 12 million of whom are living with a disability.

"Not everyone understands the journey you have been on, but I do and that's an important part of what made me who I am."

Davies was born a refugee in Ghana to Liberian parents, fleeing the Second Liberian Civil War.

When he was five, his family relocated to Edmonton in Canada and in 2017 he was granted Canadian citizenship.

"I appreciate it's sometimes hard to talk about the past," Davies continued.

"The experiences you've had, the things you've seen, the discrimination you've faced.

"I've read your stories and learnt about the journeys you have all been through.

"You are the most courageous sports team in the world right now.

"You are all role models now with the power to inspire others.

"What you are about to do in Tokyo will change people's lives.

"There are going to be young people who will take up sport because of you.

"There will be refugees who, through watching you succeed, will believe they can too and those people are the next nurses, teachers and scientists.

"That's why tomorrow at the Opening Ceremony, when you lead out the athletes of 160 nations for the most important Paralympic Games in history, I'll be watching along with the rest of the world, and we'll all be cheering you on."

Davies is one of the most promising young footballers in the world.

The 20-year-old has played 29 matches for Canada, scoring nine goals.

In 2020, he became the first Canadian men's international player to win the Champions League.