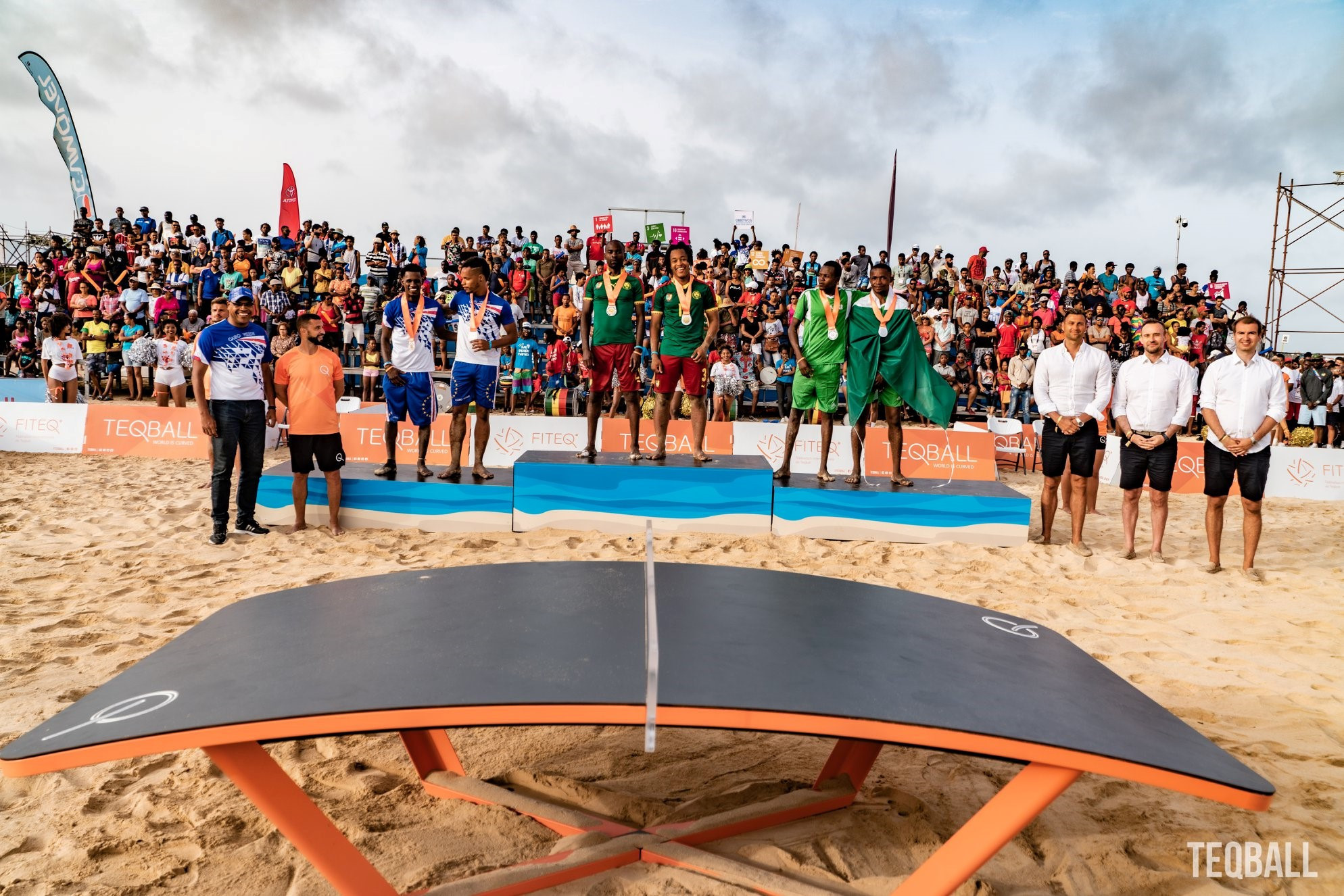 President Kabuuza Mukasa hopes the event will be held before the end of the year.

"The National Championship is expected to happen by close of the year and we can identify a few players for the national team then we can take part in the regional, continental and world championships," Musaka said, as reported by New Vision.

"We were mandated to begin with ten model clubs with representatives of each of the sectors from the training.

"We are planning to have zonal and regional training camps to train coaches and referees especially in regions where the equipment is to be distributed."

Mukasa is also optimistic about the growth of the sport, which was only introduced to Uganda earlier this year.

We recently accompanied the @fiteqball General Secretary to visit the National Council of Sports and UOC president at Lugogo. This is as we induct #teqball in Uganda pic.twitter.com/k77d9r0lsj

"In the next three years I expect it to be spread across the country and it’s one of the fastest-growing games globally," he added.

"We approached the National Council of Sports and Uganda Olympic Committee who helped us and took us through a lot.

Mukasa said he came across the sport, which was created in Hungary in 2012, in 2018 by watching videos on YouTube.

The International Federation of Teqball was formed in 2017.

Teqball is now played in more than 100 countries worldwide and has ambitions of being an Olympic sport.

The sport is recognised by the Association of National Olympic Committees of Africa and showcased at the inaugural African Beach Games in Cape Verde in 2019.