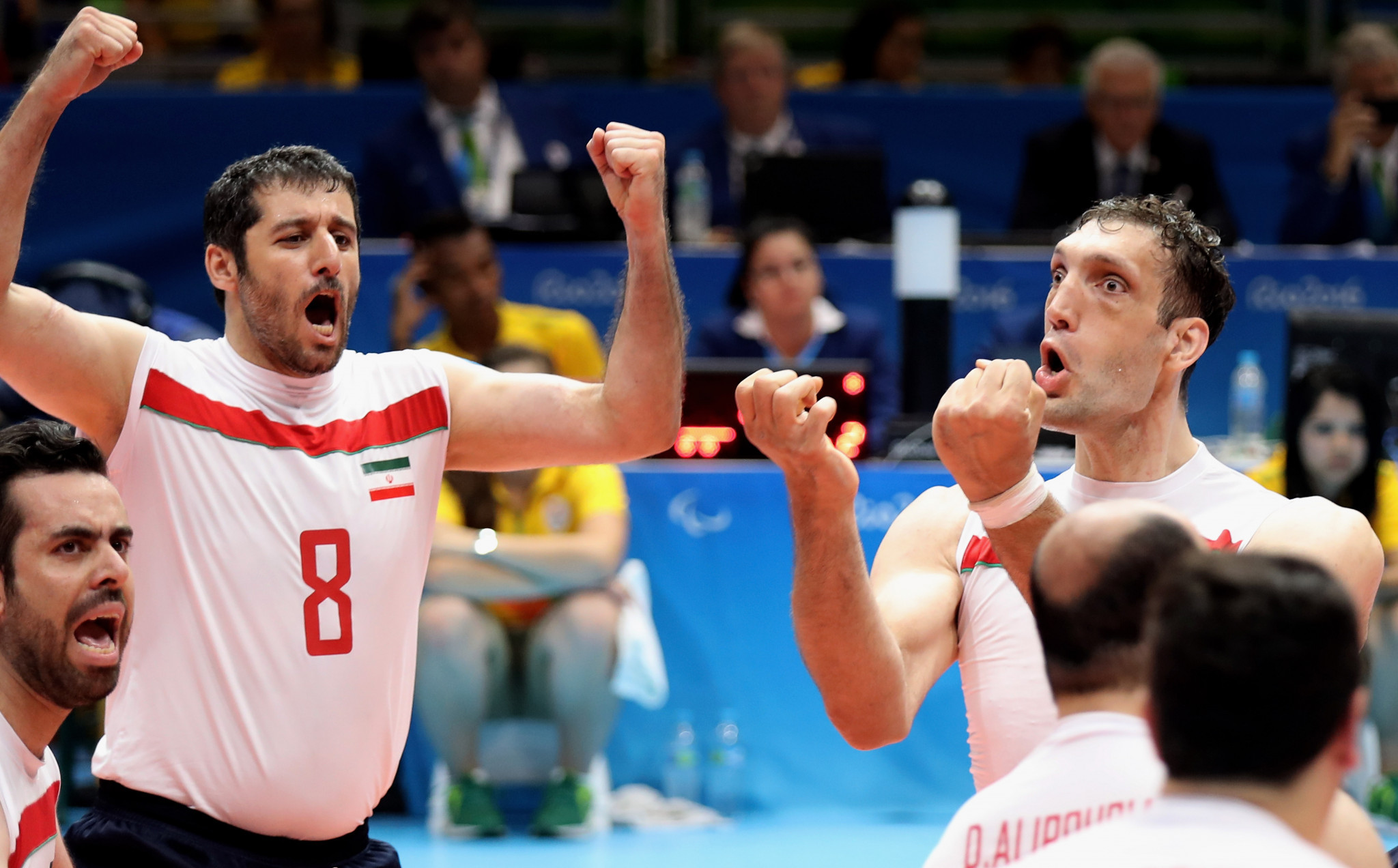 The National Paralympic Committee of the Islamic Republic of Iran is aiming to win 28 medals at the Tokyo 2020 Paralympics, as it sends its smallest team to the Games since Sydney 2000.

Chef de Mission Hadi Rezaei said the delegation were aiming for a new record haul, despite the decrease in team members.

"It's hard to anticipate exactly how many medals we will win but we are going to sit in a better position than the previous edition," said Rezaei, according to the Tehran Times.

"According to our assessments, our athletes can win 11 gold, 11 silver and six bronze medals in the Games."

It is the smallest Iranian team taken to the Games since 40 travelled to Sydney 21 years ago.

The nation finished 15th in the medal table at Rio 2016 with 24 medals - winning eight golds, nine silvers and seven bronzes, equalling its record number of medals at the Games.

However, Iran won its most gold medals at a single Games at Sydney 2000 with 12, as well as four silvers and seven bronzes.

The Tokyo 2020 Paralympics are scheduled to start on Tuesday (August 24), ending on September 5.

It was initially set to take place in 2020, but was postponed by a year due to the COVID-19 pandemic.