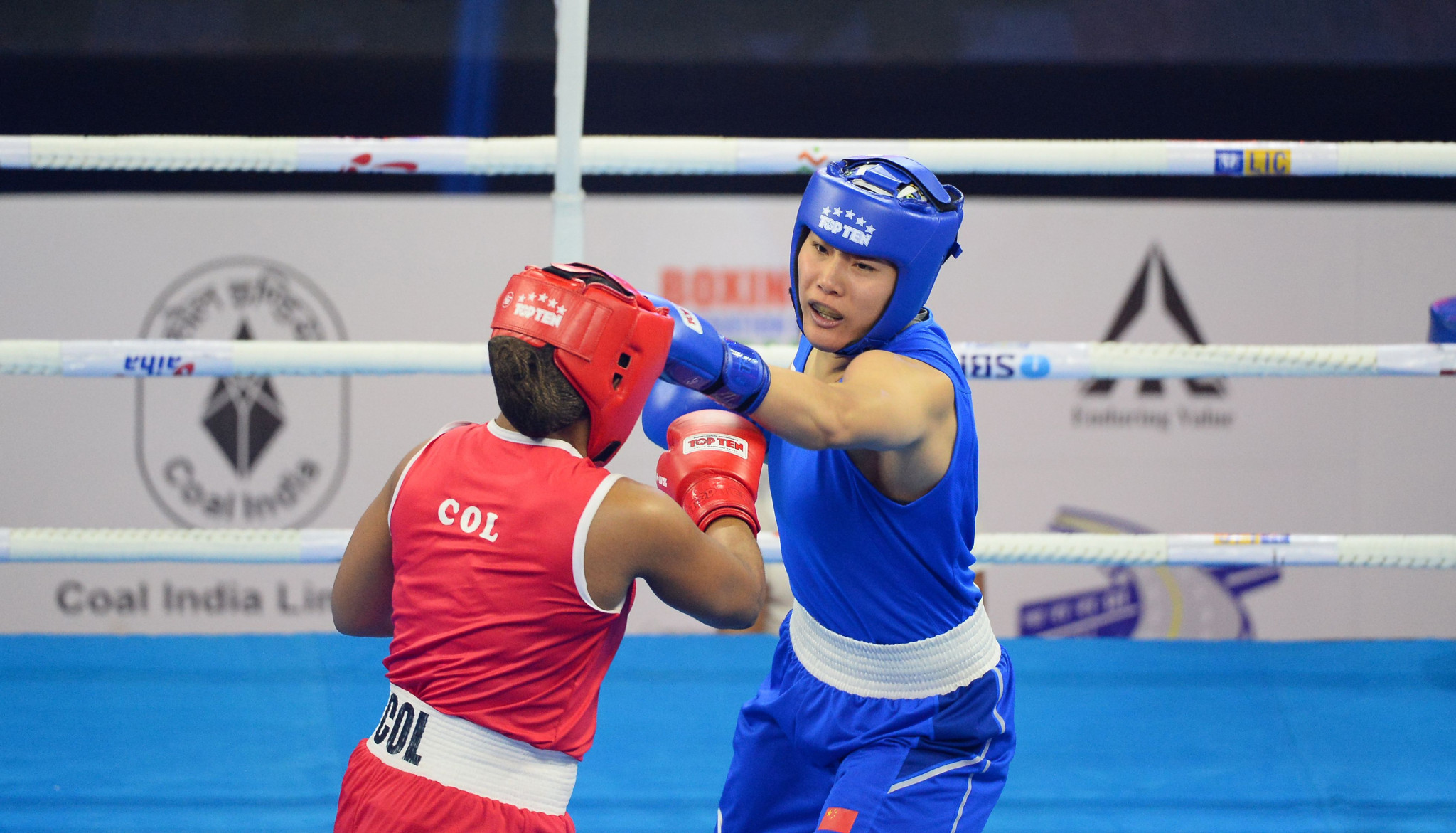 International Boxing Day had initially been scheduled for July 22 but was rescheduled to tie in more closely with the first edition of the AIBA World Championships in 1974, which ran from August 17 to 30.

The day will feature mass participation from the boxing family around the world, including celebrities and the general public.

The main programme is due to take place in Belgrade in Serbia, which will host the 2021 AIBA World Championships later this year.

Over 50 National Federations across multiple continents will join in the celebrations, including conducting training sessions run by famous boxers and coaches and exhibition bouts.

Developing communities is also central to the day, with some federations looking to work with local youth and charity organisations.

International Boxing Day was the brainchild of Umar Kremlev, the former secretary general of the Russian Boxing Federation.

It commenced in 2017 and was internationally recognised by AIBA in 2019.

Kremlev, who is now AIBA President, said: "International Boxing Day is an opportunity for us to be together as we celebrate this mesmerising sport.

"Boxing is beautiful, diverse and unifying.

"It is discipline, purpose, grit, spectacle, community and a family.

"Each year, on this day, I hope we come together to share our love and passion for this universal sport!"

AIBA plans to continue celebrating International Boxing Day annually and hopes August 27 will convince more boxing fans, athletes, officials and community members to recognise the day as a milestone in the sports calendar.