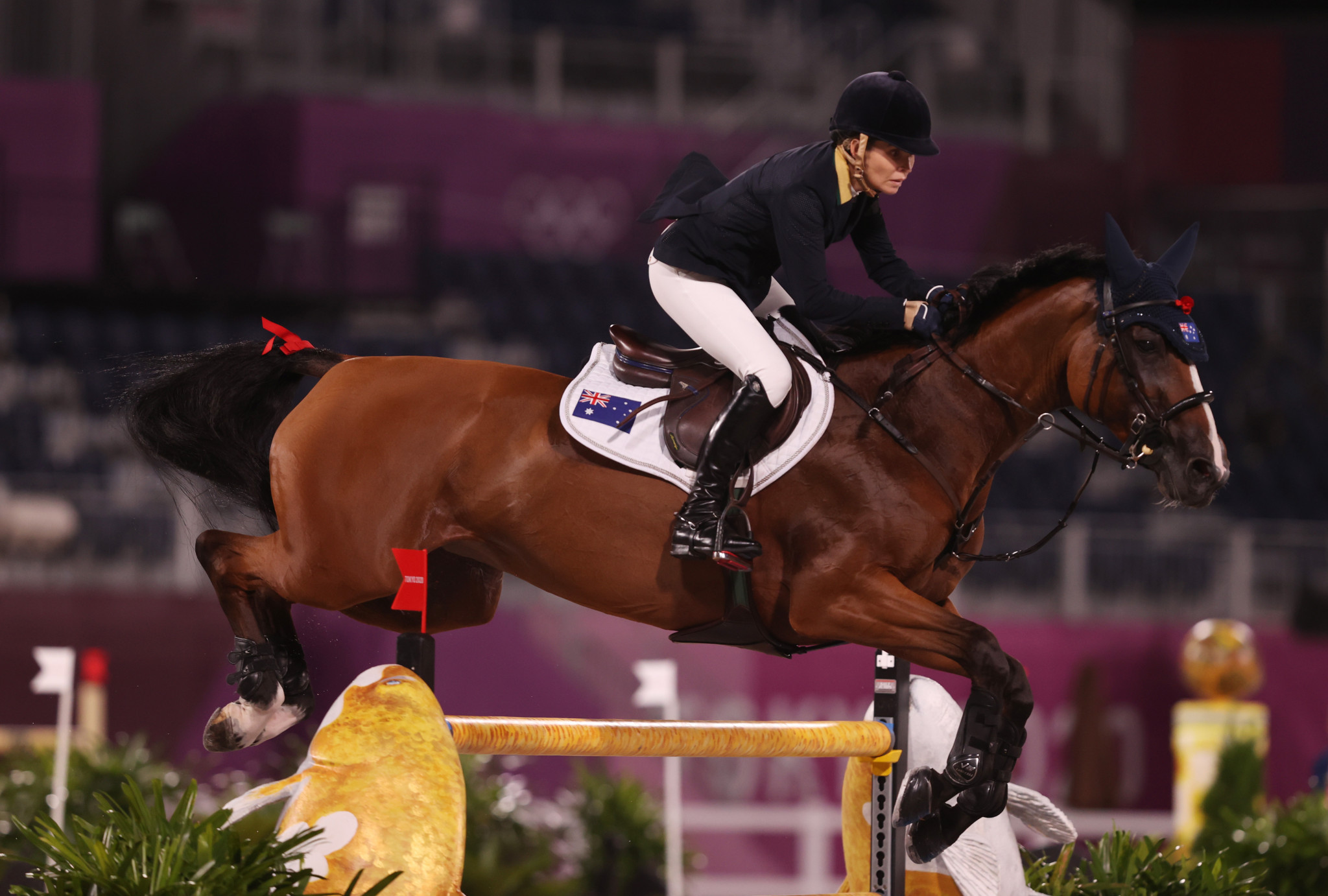 Australia’s Edwina Tops-Alexander will target a return to the top of the Longines Global Champions Tour standings with the series continuing in Valkenswaard.

The event in the Netherlands is the 10th leg of the series.

Competition will take place in the state-of-the-art Tops International Arena, which was created by founder and president Jan Tops.

It is the second event of the series to be held in Valkenswaard, following competition taking place in June.

The Global Champions (GC) Tour standings are currently led by Sweden’s Peder Fredricson, who has 189.00 points.

Fredricson will not compete in Valkenswaard.

His absence gives Tops-Alexander a chance to return to the top of the standings, with the Australian currently lying 10 points behind the series leader.

World number one Daniel Deusser of Germany is among the athletes participating at the event, which will take place until Sunday (August 22).

Deusser is one of the riders seeking to book their place at the Longines Global Champions Tour Super Grand Prix at the GC Prague Playoffs in November.