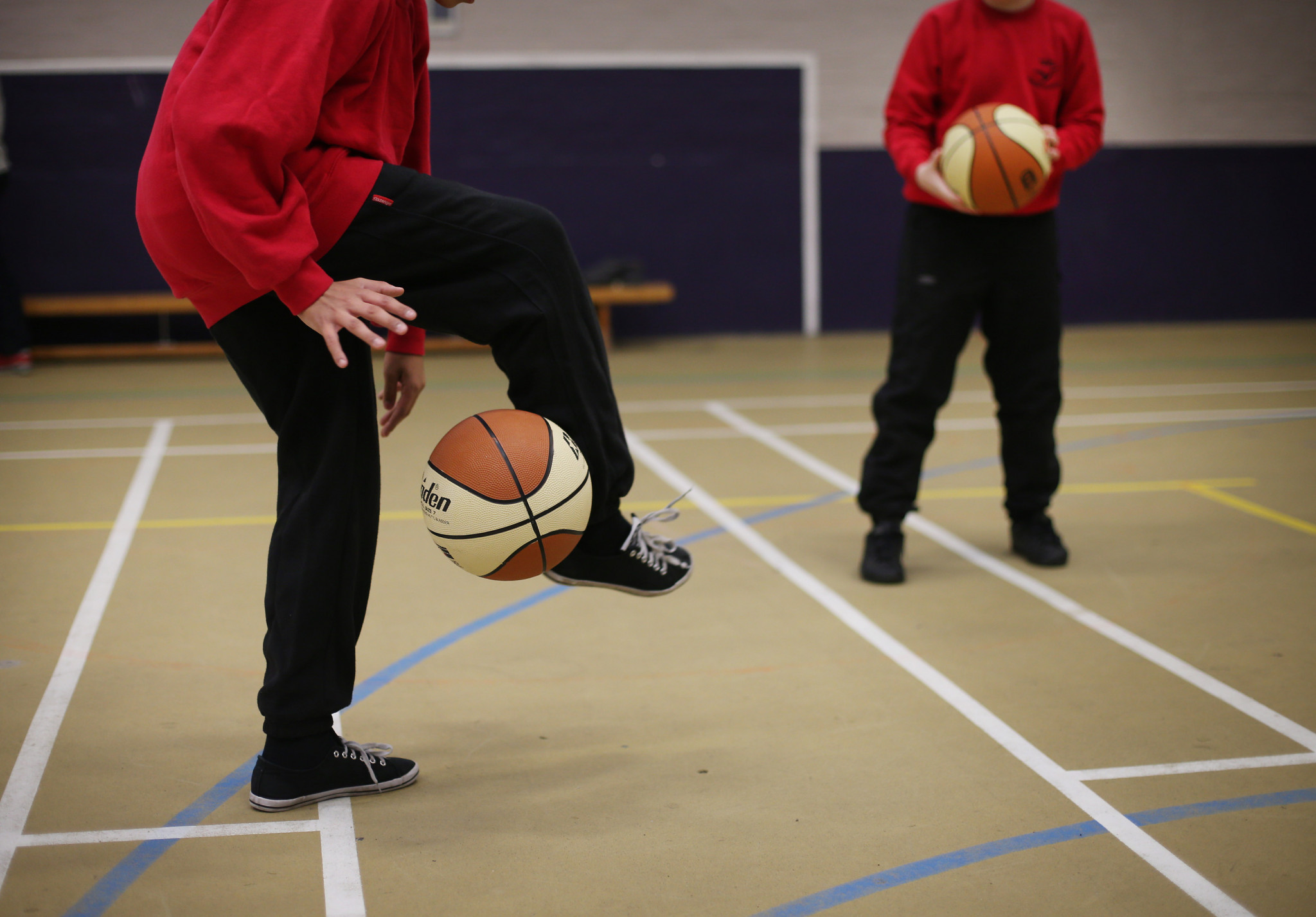 Made by Sport chief executive Sophie Mason has called on community clubs to tap into a £1.79 million ($2.46 million/€2.10 million) Clubs in Crisis fund to build on the atmosphere created by the Tokyo 2020 Olympics.

The fund is a partnership between Made by Sport and Cash4Clubs and is supported by Flutter Entertainment with a donation of £4.79 million ($6.59 million/€5.64 million).

It has supported hundreds of sports clubs across the United Kingdom already.

Launched in April 2021, Clubs in Crisis is open to local sports organisations that aim to deliver positive social outcomes for young people.

Mason said: "We saw during the Olympic Games that sport really does inspire the nation, particularly given the success of Team GB even though the events took place thousands of miles away in another time zone.

"What we want to do now is ensure that community clubs tap into this inspiration to help young people - and we know that 65 per cent of the grants we have distributed are to organisations helping young people with their mental health and supporting the development of life skills."

Community clubs can apply for unrestricted grants of £2,021 ($2,778/€2,372) to help fund schemes that develop young people's life skills, such as teamwork and communication, employability skills and develop their physical and mental wellbeing.

Chairman of Made by Sport Justin King added: "After an unprecedented 18 months and with schools having to close their doors, young people have really felt the brunt of the pandemic, and support is needed now more than ever for clubs across the country - as shown by the sheer volume of grants made in such a short space of time.

"Access to sport can be life-changing for young people both mentally and physically and contribute towards better life outcomes.

"I’m delighted that our partnership with Cash4Clubs is already making such an impact."

Peter Jackson, chief executive of Flutter Entertainment, said: "It’s fantastic to see that this funding is reaching those clubs that really need it.

"The response that Made By Sport has received demonstrates the clear need for this type of funding and I hope that this inspires others to get involved so that we can strengthen the new support networks we are building for this hard to reach sector."