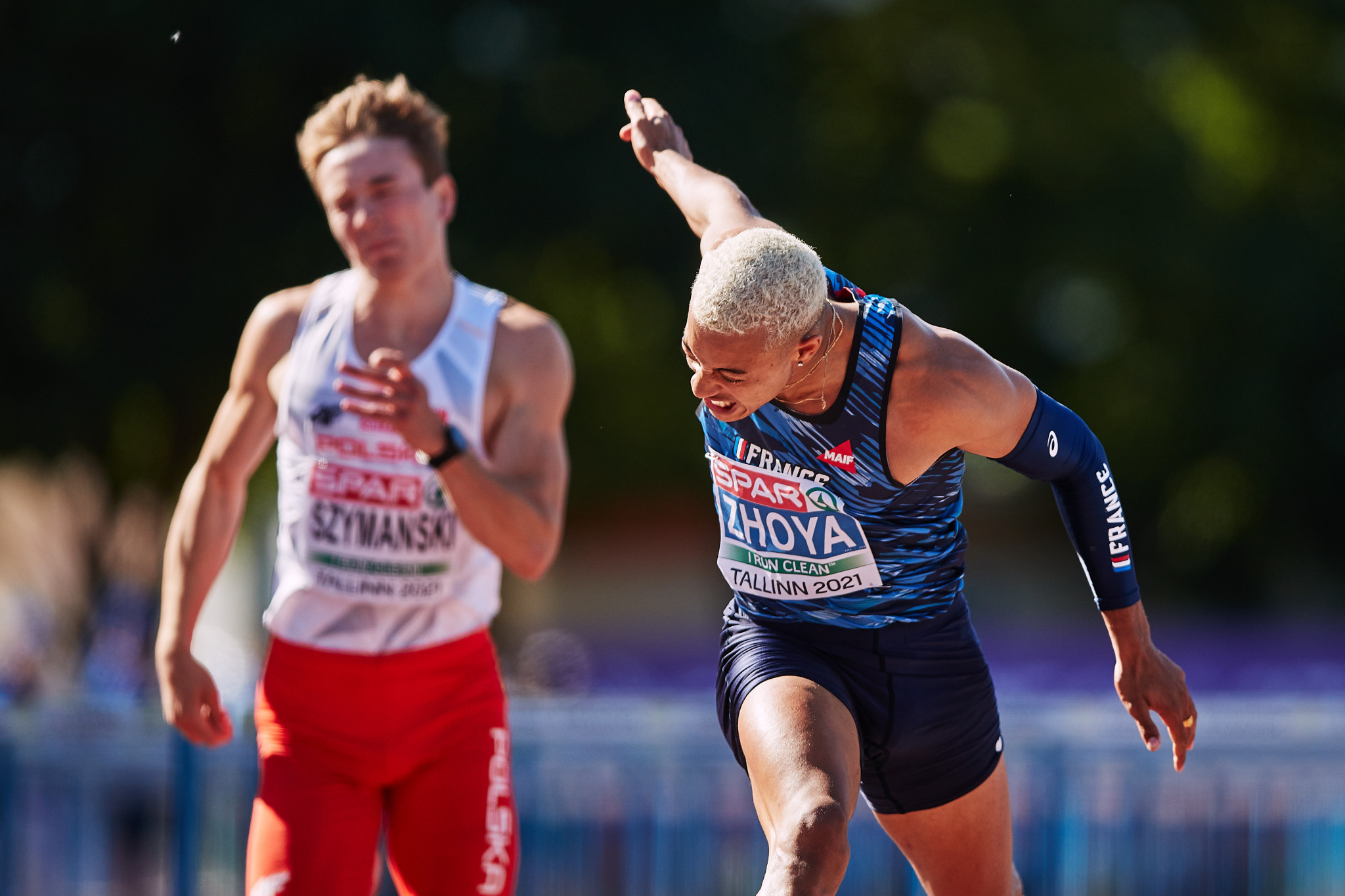 The coronavirus-hit World Athletics Under-20 Championships begin in Nairobi tomorrow, but several leading nations will be absent because of the pandemic.

The United States, Britain, Australia, Japan and Germany - half of the top 10 on the medals table when the event was last staged in 2018 - all have not sent a team to the Kenyan capital.

Action is to be held behind closed doors because of the global health crisis.

Kenya topped the medals table in Tampere in Finland in 2018, winning eight golds, and figure to be a dominant force on home soil.

The provisional entry list for the event features 52 Kenyan athletes, among a total of 958 expected to compete.

The World Athletics Under-20 Championships had been scheduled for 2020, but were delayed by a year because of the COVID-19 crisis.

A first gold medal is scheduled to be awarded in the women's pole vault tomorrow, while the mixed-gender 4x400 metres relay final is also on the opening day's timetable.

The discipline made its Olympic debut at Tokyo 2020 last month.

Kasarani Stadium, which is the main venue for the meeting, also hosted the Under-17 World Championships in 2017.

Nations including the US, Australia and Britain opted out then as well, citing security concerns, but organisers have promised to stage a safe event with beefed-up security and COVID-19 countermeasures.

It will also be the first edition of the event to take place with an air-quality monitor installed at the venue.