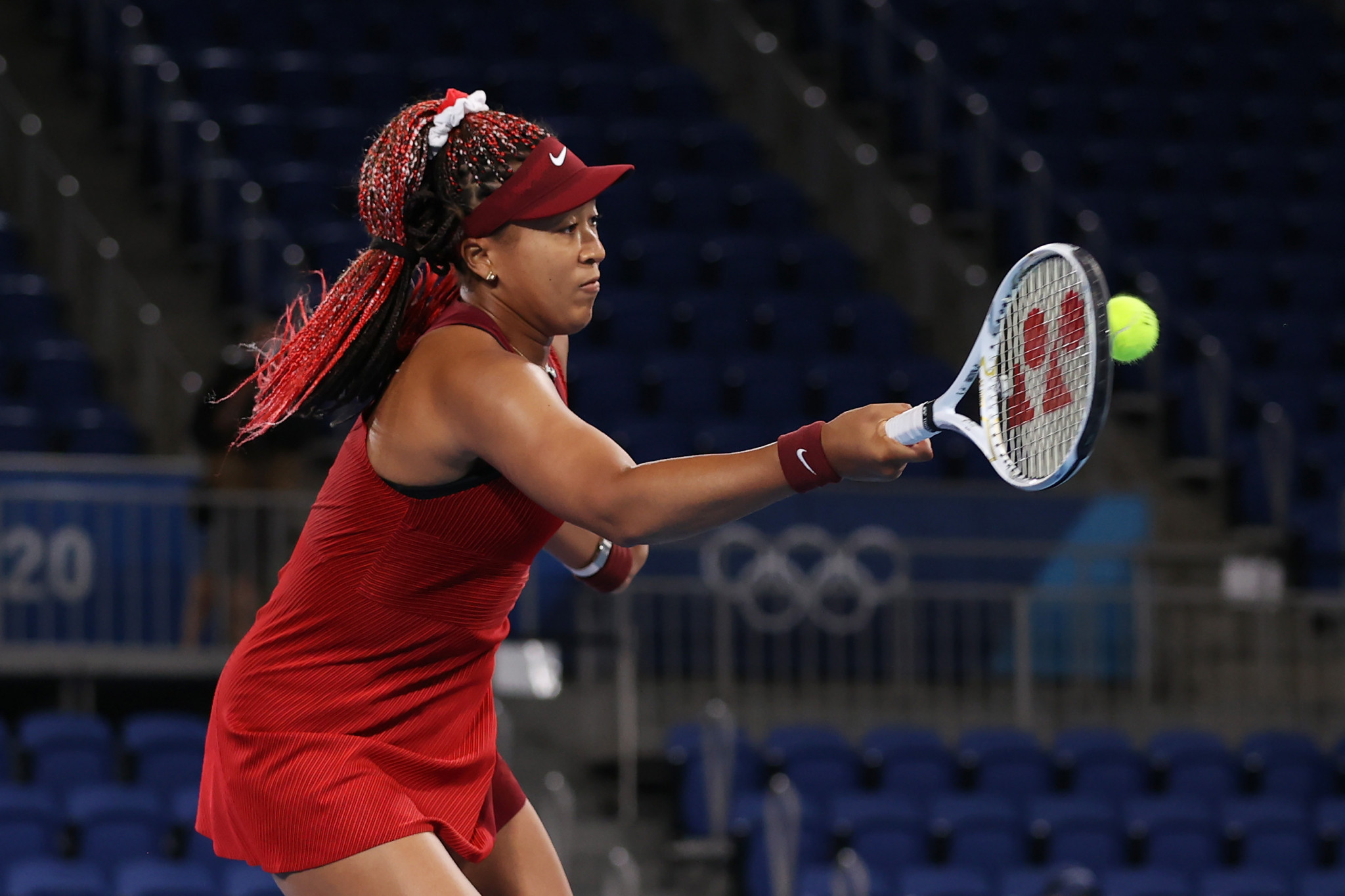 Naomi Osaka, who lit the Olympic Cauldron at Tokyo 2020, has pledged to donate her winnings from the upcoming Cincinnati Open to victims of a devastating earthquake in Haiti that has killed at least 304 people.

"Really hurts to see all the devastation that’s going on in Haiti, and I feel like we really can’t catch a break," Osaka, whose father is Haitian, tweeted.

"I’m about to play a tournament this week and I’ll give all the prize money to relief efforts for Haiti.

"I know our ancestors blood is strong we’ll keep rising."

It will be the first tournament Japan's Osaka - a four-time Grand Slam winner - plays in since the Olympics, where she suffered a third-round exit against Czech Markéta Vondroušová.

Tokyo 2020 in turn was the first event Osaka had played in since withdrawing from the French Open for reasons of mental health.

The draw for the Cincinnati Open, which begins tomorrow, has thrown up some potential blockbuster matches in the early stages.

World number two Osaka has been pitted against American prodigy Coco Gauff in the second round following byes for both players.

Spain's Garbiñe Muguruza and Sloane Stephens of the United States will also face one another in a second-round clash of Grand Slam champions, should Stephens progress.

Wimbledon champion Ashleigh Barty of Australia is set to play her first Women's Tennis Association Tour event since her victory in London and will face qualifiers until a possible meeting with defending champion Victoria Azarenka of Belarus in round three.

The men's tour will also be on show in Cincinnati, with 15 of the top 20 Association of Tennis Professionals (ATP) players set to take to the Lindner Family Tennis Center.

Russia's Daniil Medvedev leads the field as he seeks a second title at the tournament where he lifted his first ATP trophy in 2019.

The tournament is set to conclude on August 22.