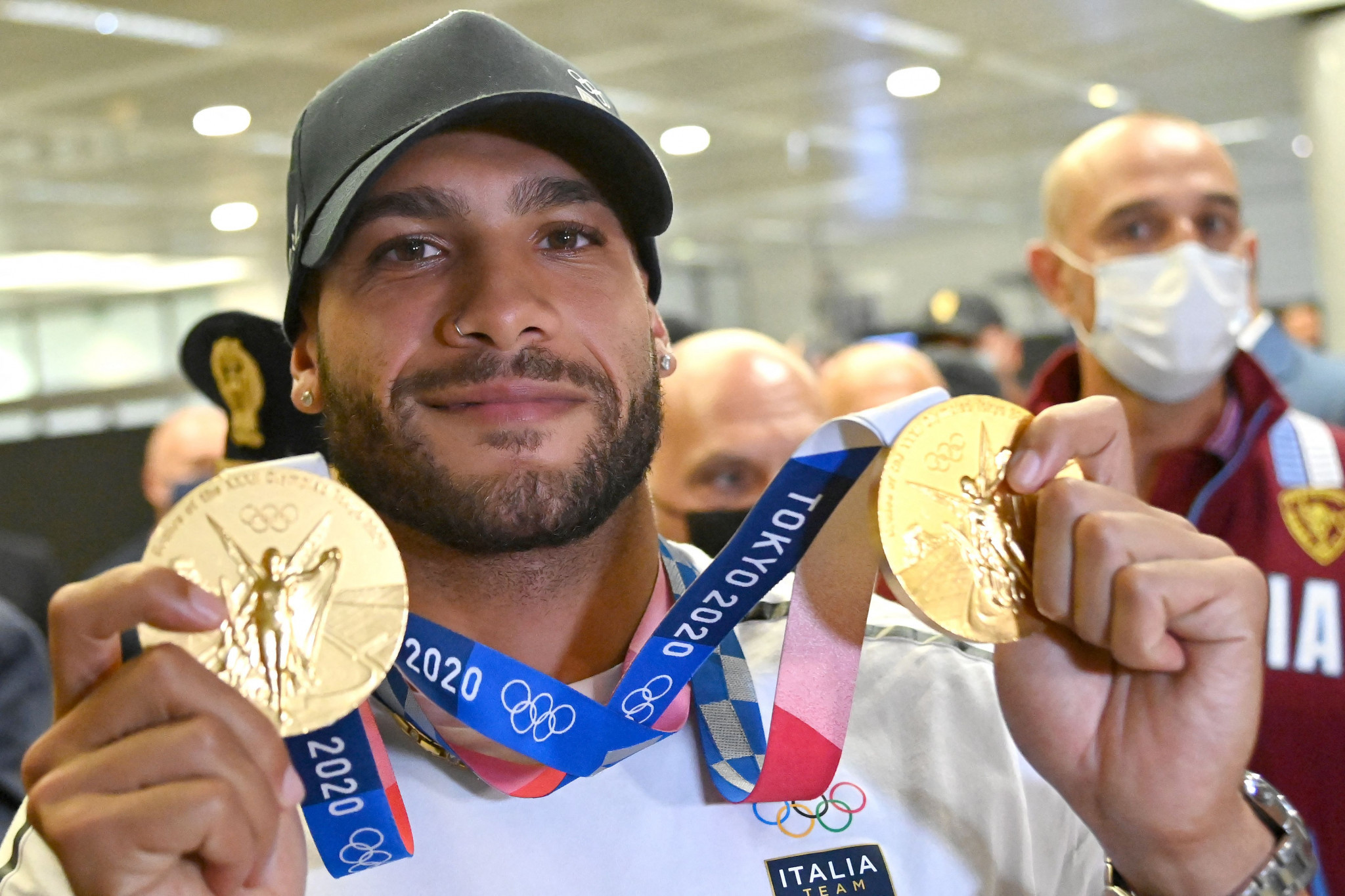 Italy's double Olympic champion Lamont Marcell Jacobs has said that he smiled after hearing that British sprinter CJ Ujah had been provisionally suspended for an anti-doping rule violation.

Jacobs had come under heavy scrutiny, mainly from the British press, after it emerged his former nutritionist, Giacomo Spazzini, is allegedly being investigated in connection with performance-enhancing substances.

However, the Italian states that he stopped working with Spazzini when the reports first surfaced in March.

"The situation hasn’t really affected me that much, I know the sacrifices and the hardships I’ve gone through to get here and instead I want to enjoy it 100 per cent," Jacobs told Italian television show Unomattina.

"After seeing the investigation into Ujah, I’d say that maybe it’s better to look at your own situation first before attacking others.

"The whole thing makes me smile."

The American-born sprinter became the first Italian in history to win the 100 metres at the Tokyo 2020 Olympic Games.

He also spearheaded the team that beat Britain to gold in the 4x100m relay.

The Italian Olympic Committee criticised suggestions in the media that casted doubt on Jacobs' victory in the 100m, saying the reports were "embarrassing and unpleasant".

Ujah's positive drugs tests means Britain are set to be stripped of the silver medal they won in the 4x100m relay at Tokyo 2020.

The 27-year-old tested positive for investigational selective androgen receptor modulators ostarine and S-23, which are regularly used as a male hormone contraceptive and as treatment for muscle wasting and osteoporosis, respectively.