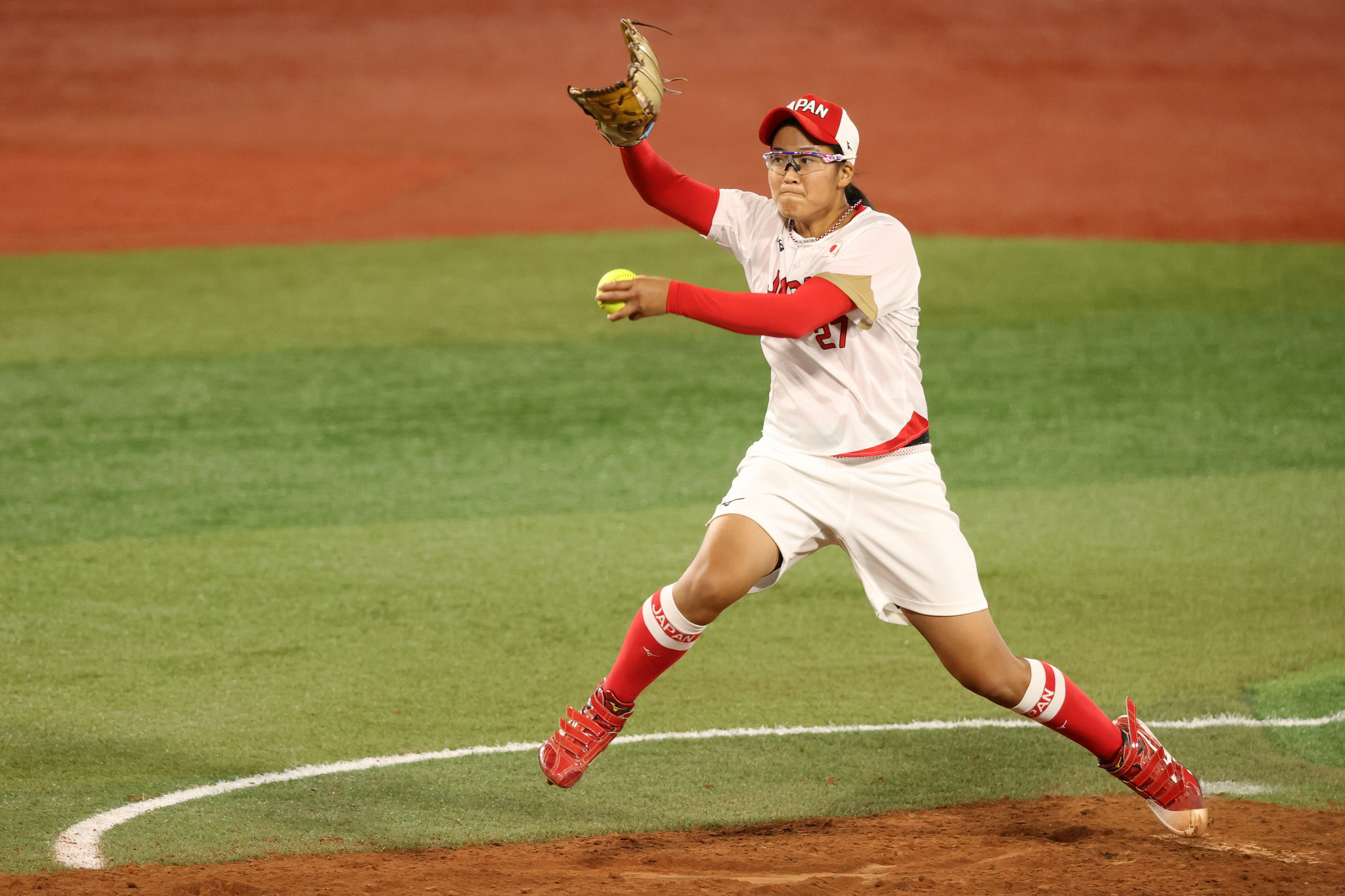 Japanese softball gold medallist Miu Goto is to have her medal replaced after her original was bitten by the Mayor of Nagoya Takashi Kawamura.

As reported by Kyodo News, the controversy erupted at a celebratory event at Nagoya City Hall last week, when Kawamura lowered his face covering and placed the medal between his teeth.

The city of Nagoya reportedly received more than 7,000 complaints over the incident, and the Mayor faced criticism on social media from athletes and the public, being accused of a lack of respect towards Goto and ignoring COVID-19 protocols.

Toyota, the owners of the 20-year-old’s Red Terriers softball team, weighed in, and described the Mayor’s actions as "inappropriate" and "extremely regrettable."

Kawamura has apologised and said he had made the "the symbol of years and years of hard work dirty."

Kawamura will no longer attend the Paralympic Torch Relay event in Nagoya on Sunday August 15.

According to the report, the Mayor also addressed comments he made to Goto at the ceremony, after being heard asking her "are you prohibited from having romantic relationships?"

Kawamura said: "I deeply regret making her uncomfortable with remarks that went too far.

"When I ask a young person if they have a boyfriend or girlfriend, it allows them to relax and speak more. As a Mayor it's important to put people one is talking to at ease."

Goto is a pitcher, and helped Japan to win gold on softball’s return to the Games for the first time since Beijing 2008.

Kawamura has been Mayor of Nagoya in the Chūbu region since 2009.