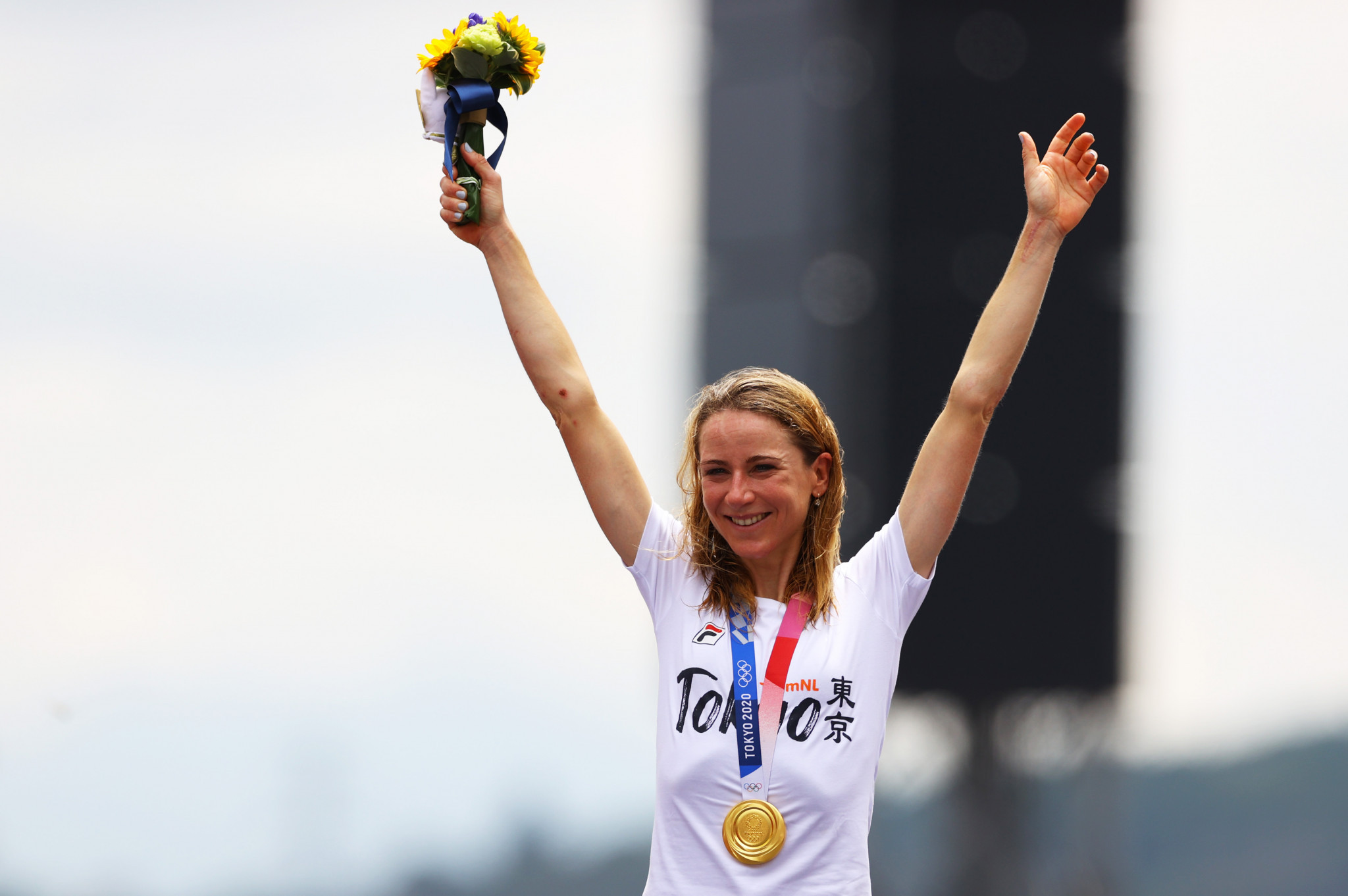 Olympic time trial champion Annemiek van Vleuten headlines the start list for the Ladies Tour of Norway and will be seeking to build on her International Cycling Union (UCI) Women’s WorldTour lead.

The Dutch cyclist tops this season's standings and won the most recent race, the Donostia San Sebastián Klasikoa.

The last four editions of the stage race were won by Dutch cyclists, but Marianne Vos - winner of the last three editions - has not been included in the Jumbo-Visma team.

No Ladies Tour of Norway was held in 2020 owing to the coronavirus pandemic.

It returns in 2021 as the second stage race of the UCI Women’s WorldTour season.

One of the most interesting teams to follow will be Plantur-Pura, which is designed to give cyclo-cross stars an opportunity to race on the road and throughout the year.

Three-time world champion Sanne Cant from Belgium and Dutchwoman Annemarie Worst - silver medallist at each of the last two World Championships - are both in Plantur-Pura's six-rider team for the race.

Lizzie Deignan from Britain - overall winner of the 2020 UCI Women's World Tour and a former road race world champion - is also among the Trek-Segafredo ranks.

The four-stage race starts tomorrow with a 141.5-kilometre ride from Halden to Sarpsborg.

It is a largely flat stage.