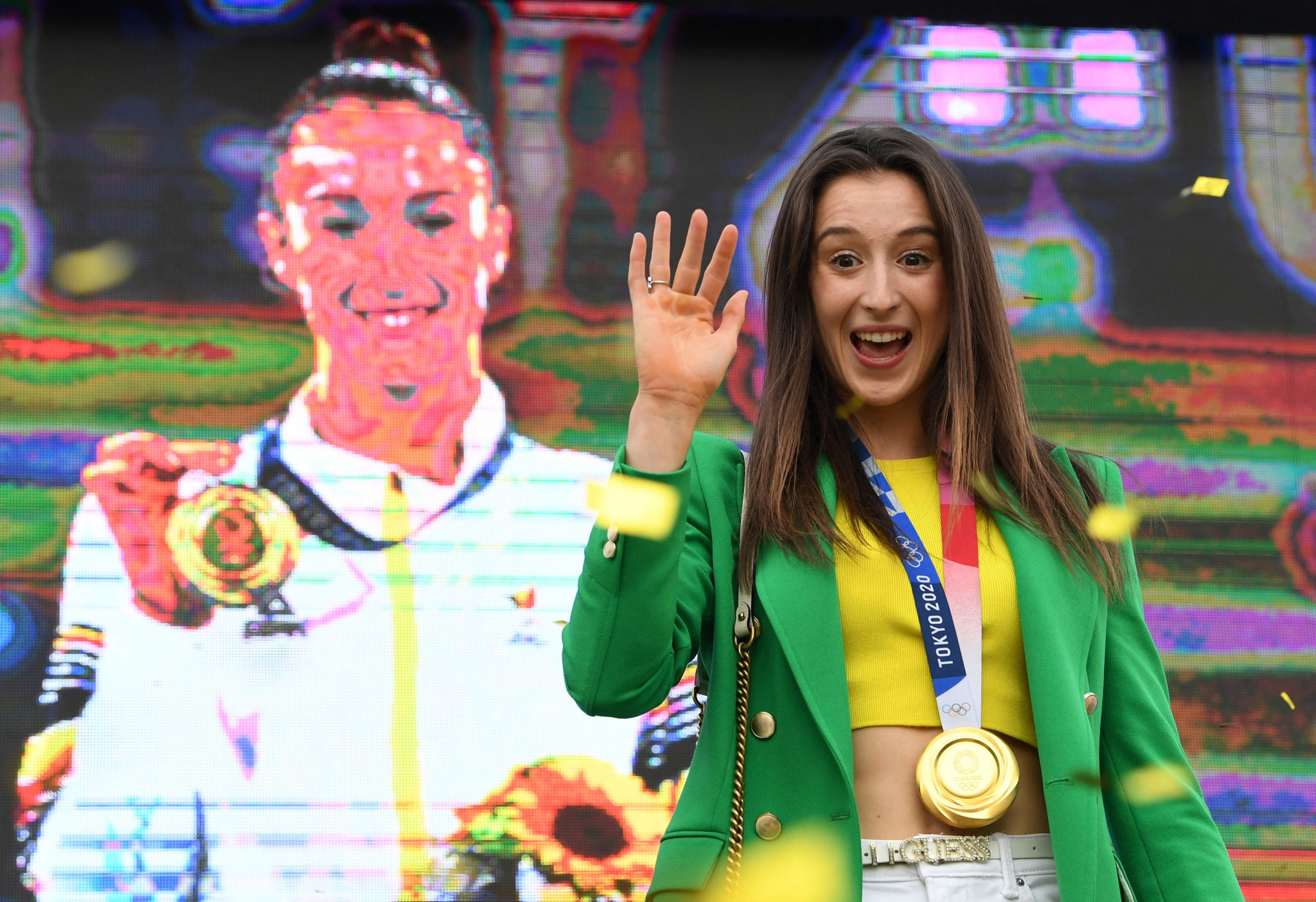 The Belgian Olympic and Interfederal Committee (BOIC) has outlined bonuses which will be paid to athletes who achieved top-eight finishes at the Tokyo 2020 Olympics.

Nafi Thiam, who retained her heptathlon title, and Nina Derwael - Belgium's first-ever Olympic gymnastics champion after winning women's uneven bars gold medal - stand to benefit the most, to the tune of €50,000 (£42,000/$59,000).

They were Belgium's first equestrian medallists since the Montreal 1976 Olympic Games, and the BOIC arranged for members of the 1976 jumping team to meet them at the airport upon their return from Japan.

Coaches are expected to receive 25 per cent of an athlete's medal premium.

BOIC chief executive Philippe Vander Putten added that negotiations are underway with the Government to have the bonuses exempt from tax.

Belgium's Tokyo 2020 total of seven medals is the nation's best tally since the 1948 Games in London, when it also won seven medals.