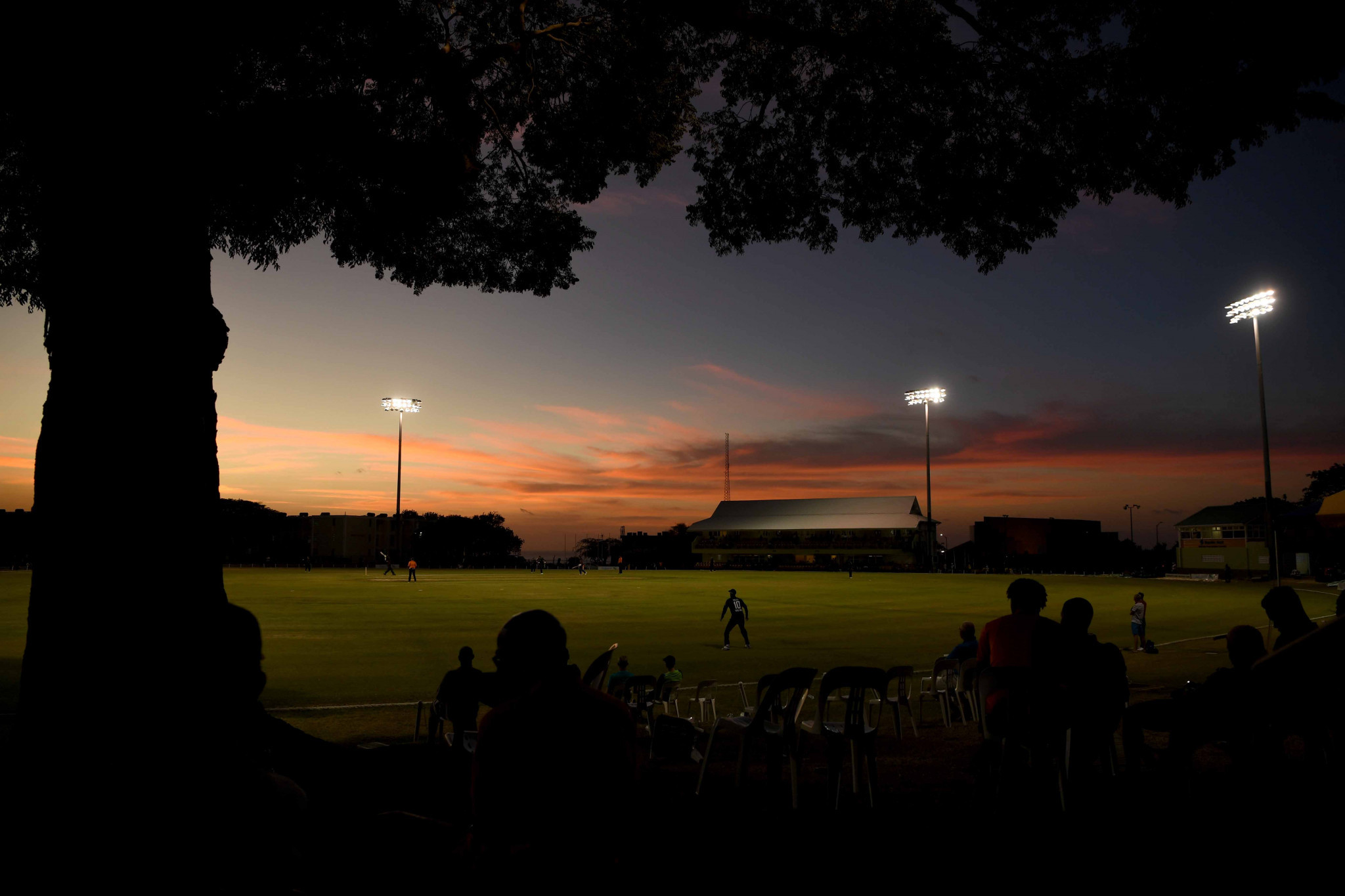 The Barbados Olympic Association (BOA) is set to welcome two new National Federations (NF) to its membership - as cricket and skateboarding governing bodies - at the upcoming General Assembly.

Both the Barbados Cricket Association (BCA) and the Skateboard Association of Barbados Inc are on the agenda for ratification by members at the 2021 edition of the General Assembly, scheduled to take place at the Lloyd Erskine Sandiford Centre of Saint Michael on September 1.

"Cricket is already a sport recognised by the International Olympic Committee (IOC) and is therefore eligible for membership of the BOA, even though it is not on the Olympic sports programme at this time," said BOA President Sandra Osborne.

"Skateboarding made its debut as an Olympic sport at Tokyo 2020 and will also be contested at Paris 2024, demonstrating the IOC’s commitment to including newer sports on the Olympic sports programme which appeal to the younger generation."

In the past five years, the BOA has added NFs in skiing, rowing and karate to its membership.

If cricket and skateboarding are ratified as members of the BOA at the General Assembly, it will bring the National Olympic Committee's (NOC) membership up to 39.

"The BCA and BOA have worked closely together for many years and our application for affiliation to the BOA is part of a global strategy for cricket to become an Olympic sport," added BCA President Conde Riley.

"All national cricketing bodies have therefore been asked to become affiliated to the NOC in their country."

One new Board member is set to be elected at the General Assembly too, as there is a vacant director post to be filled for the term ending in 2022.

The BOA has received a single valid nomination for this position and it is expected to be filled by the nominee, who has not been named by the BOA at this time.