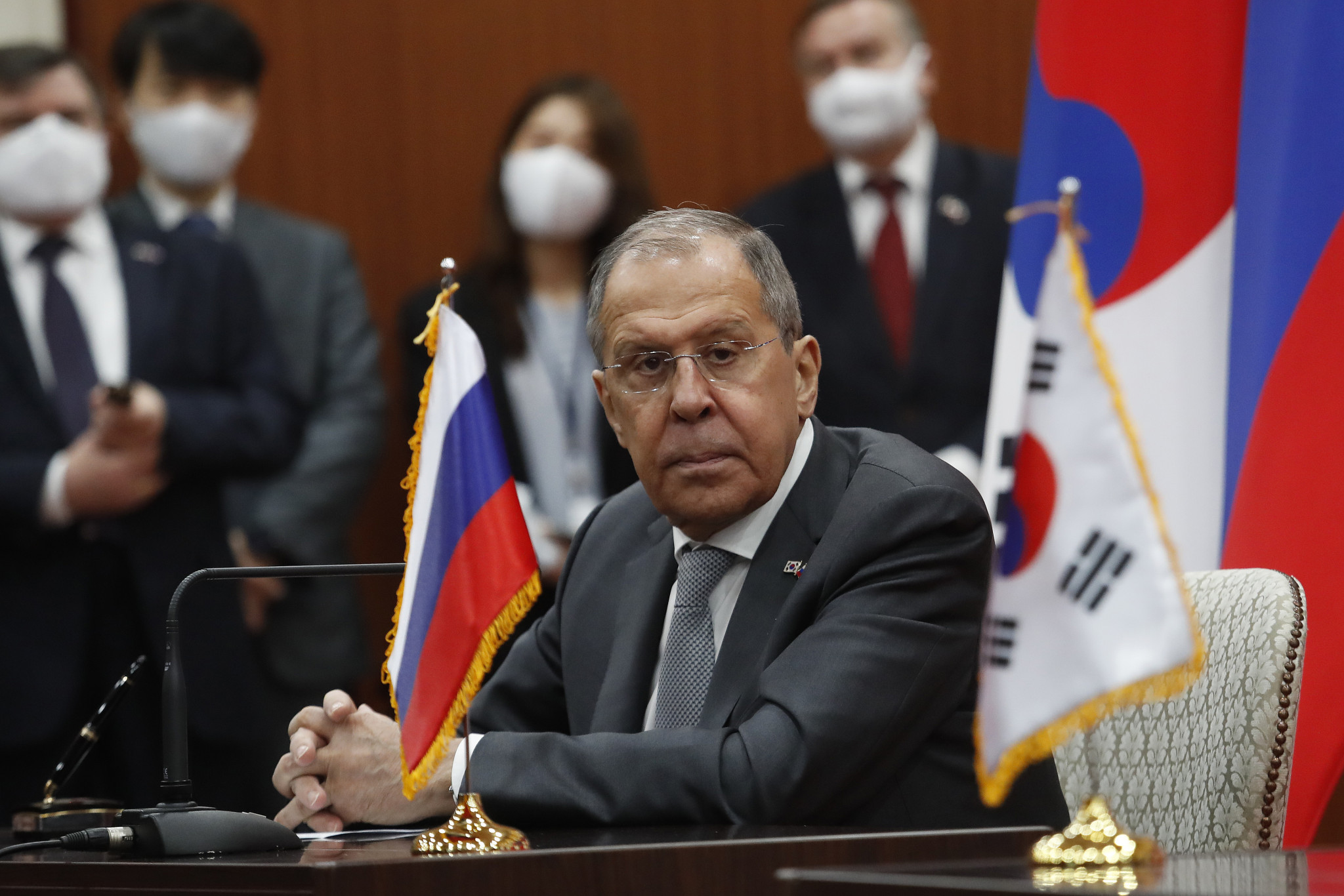 Russian Foreign Minister Sergey Lavrov has slammed the standard of refereeing at the Tokyo 2020 Olympic Games and accused Western countries of wishing for Russian Olympic Committee (ROC) athletes to fail.

In the all-around rhythmic gymnastics final, the judges awarded the gold to the Linoy Ashram despite the Israeli dropping the ribbon - giving her a total of 107.800 points compared to 107.650 for the ROC competitor Dina Averina.

The ROC launched a complaint about the outcome, while a Russian Foreign Ministry spokesperson had already called it "forgery in front of the whole world".

Lavrov has now added his voice to the dissention.

"A feeling of bitterness for the Olympic Movement is mixed in, in which people appear who promote goals far from sports and undermine the principle of fair struggle," Lavrov said, per state-run news agency TASS.

"We are talking about 'clean' athletes.

"All the athletes of the Russian national team at this Olympics were clean."

Lavrov then claimed the same was not true of judges and stated: "Rhythmic gymnastics competitions have confirmed this clearly."

Ashram, the first non-Russian gymnast to win gold in the discipline since Ukraine's Ekaterina Serebrianskaya did so at Atlanta 1996, scored the highest marks with the other three apparatus but the ribbon is a bone of contention.

"There is no doubt that your ill-wishers really wanted to do everything so that the Russian national team was dominated by evil fate throughout the Games," said Lavrov.

"In the history of the Olympic Movement, the hashtag #WeWillROCYou will remain as a symbol of your ability and desire to win.

"I sincerely congratulate you on this excellent result.

"It is no coincidence that those who wished you defeat and failure are simply complaining bitterly that you were not punished completely, that you need to continue to do this until Russian sport falls into decay.

"When we have such guys and girls, these are all illusions.

"By the way, the leadership of the American Anti-Doping Committee said that the results shown by the Russian team were a horror film for him.