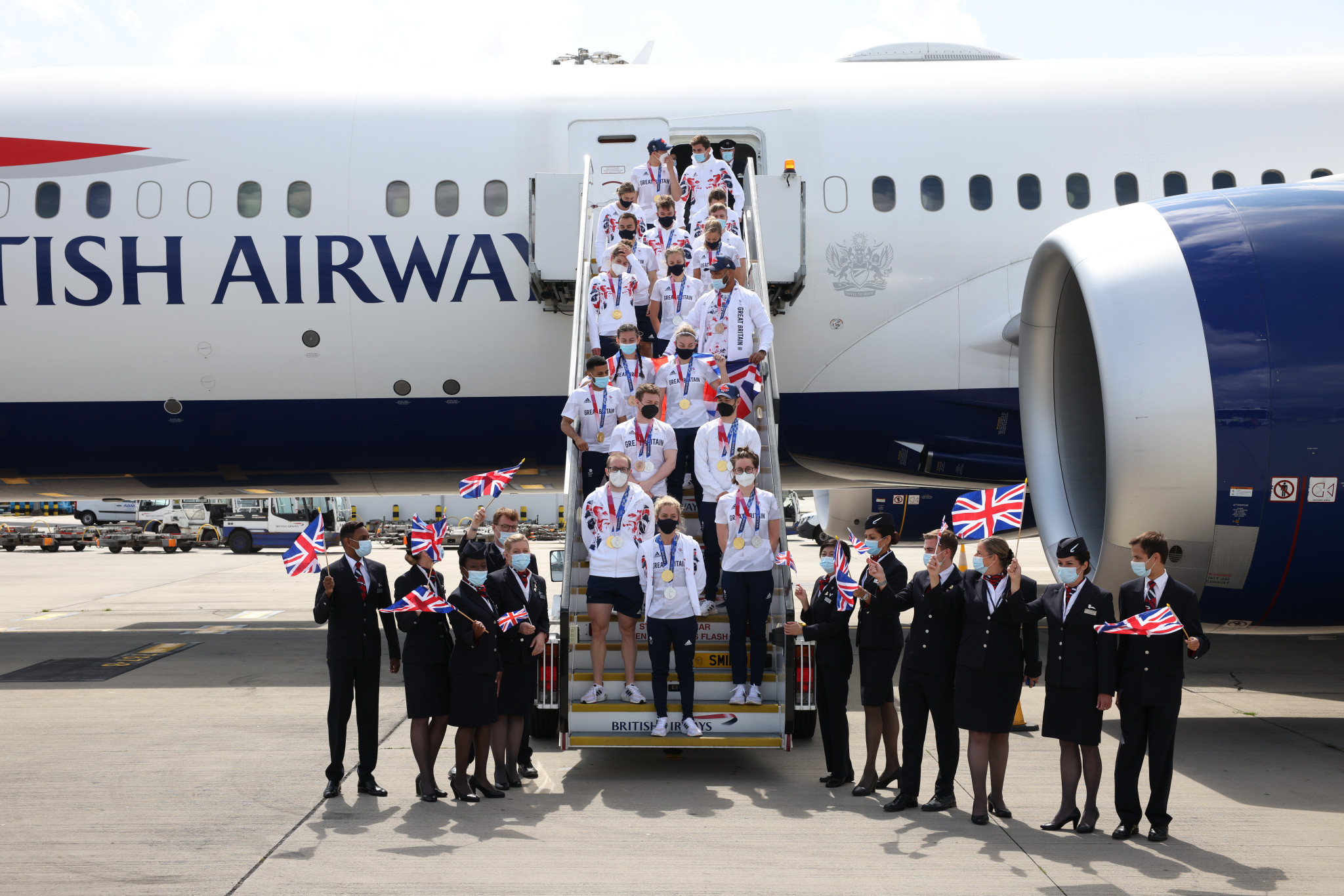 Athletes from across the globe have been feted on their returns home from the Tokyo 2020 Olympic Games.

The Olympics concluded on Sunday (August 8), and with athletes asked by organisers o leave within two days of their competitions ending, the vast majority are now home.

"The skill, determination and hard work shown by the athletes and their support teams throughout the unique and challenging circumstances of the last year has been an inspiration to us all," said the Queen.

It was a successful Games for the British team, who claimed 22 gold, 21 silver and 22 bronze medals, finishing fourth in the medal table and equalling the 65 won in London 2012.

The Russian Olympic Committee (ROC) team finished fifth in the overall medal standings, with 71 medals, including 20 gold, 28 silver, and 23 bronze.

"We had to go through a very uneasy period of preparations and showed that we can prepare well and overcome all difficulties.

"This work was waged under very uneasy conditions."

Meanwhile, the Australian Olympic Committee thanked the nation's athletes for their performances at the Games, which saw the country achieve its third-highest medal tally in history with 46.

"Their performances and the way they conducted themselves on and off the field of play has been superb.

"I am very proud of this group of young people.

"We talk about resilience and determination.

"These Olympic athletes have those qualities in spades."

Hundreds of German fans were at the Römer in Frankfurt to welcome their Olympic team.

"We say 'Thank you!' to you on behalf of Germany," said Frankfurt's Lord Mayor Peter Feldmann.

"With your achievements, you represent our country and our values.

"I would also like to thank all sports associations, clubs and volunteers for their work.

"Without them, the successes at the international level would not be possible.

"The result is impressive."

The Netherlands' delegation returned from Japan as history-makers after winning a record-breaking 36 medals to place seventh in the medal standings.

The previous record for the most Olympic medals won at one Games by the Dutch was 25 during Sydney 2000.

Elsewhere, the Olympic Flag arrived in France with the country's remaining Olympians, symbolising the handover from the Tokyo 2020 Games to Paris 2024.

She told reporters the flag "is the symbol that now, really, the Paris Games are coming and it will go very fast,".

The Paris 2024 Olympics are scheduled to take place from July 26 to August 11 in 2024, and set to be followed by the Paralympic Games from August 28 to September 8.