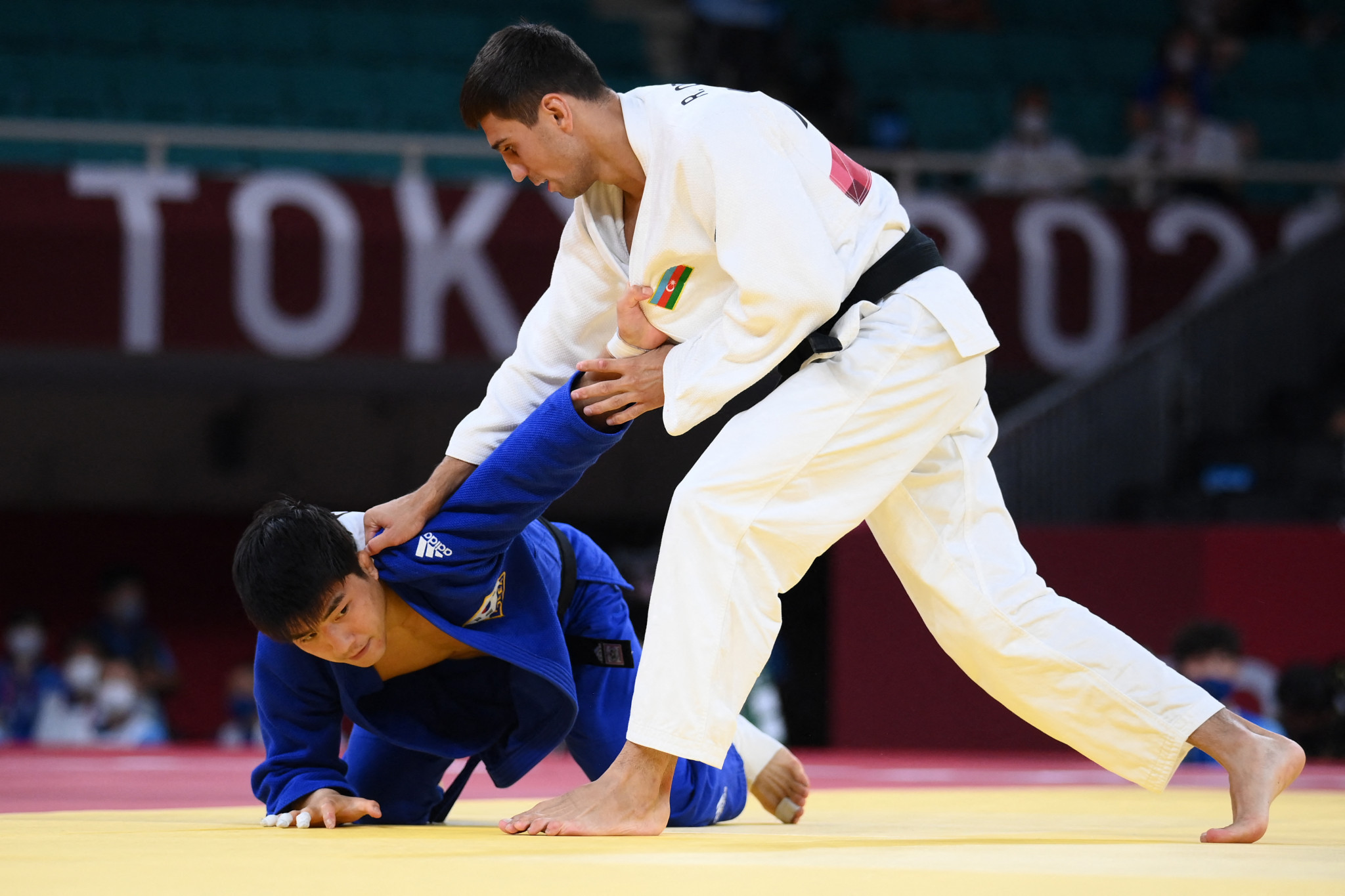 The Azerbaijan Judo Federation (AJF) has parted company with its men’s national team’s coaching staff after a below-par performance at the Tokyo 2020 Olympic Games.

The AJF cited the "unsuccessful performance of our men’s judo team at the Tokyo Olympics" as the primary reason for its decision.

The country won just one medal in judo at the Games - Iryna Kindzerska’s bronze in the women’s over-78-kilograms division.

It had claimed two silver medals in the men’s events at Rio de Janeiro in 2016 but came no closer than Rustam Orujov’s defeat in his under-73kg bronze medal match against South Korea’s An Chang-rim in the Japanese capital.

Kindzerska’s bronze at Tokyo 2020 means Azerbaijan has won five judo medals at the Olympics since first competing as an independent nation at Atlanta 1996.

The AJF also announced that this year’s salaries of its highest earning judoka would reflect their results over the past year.