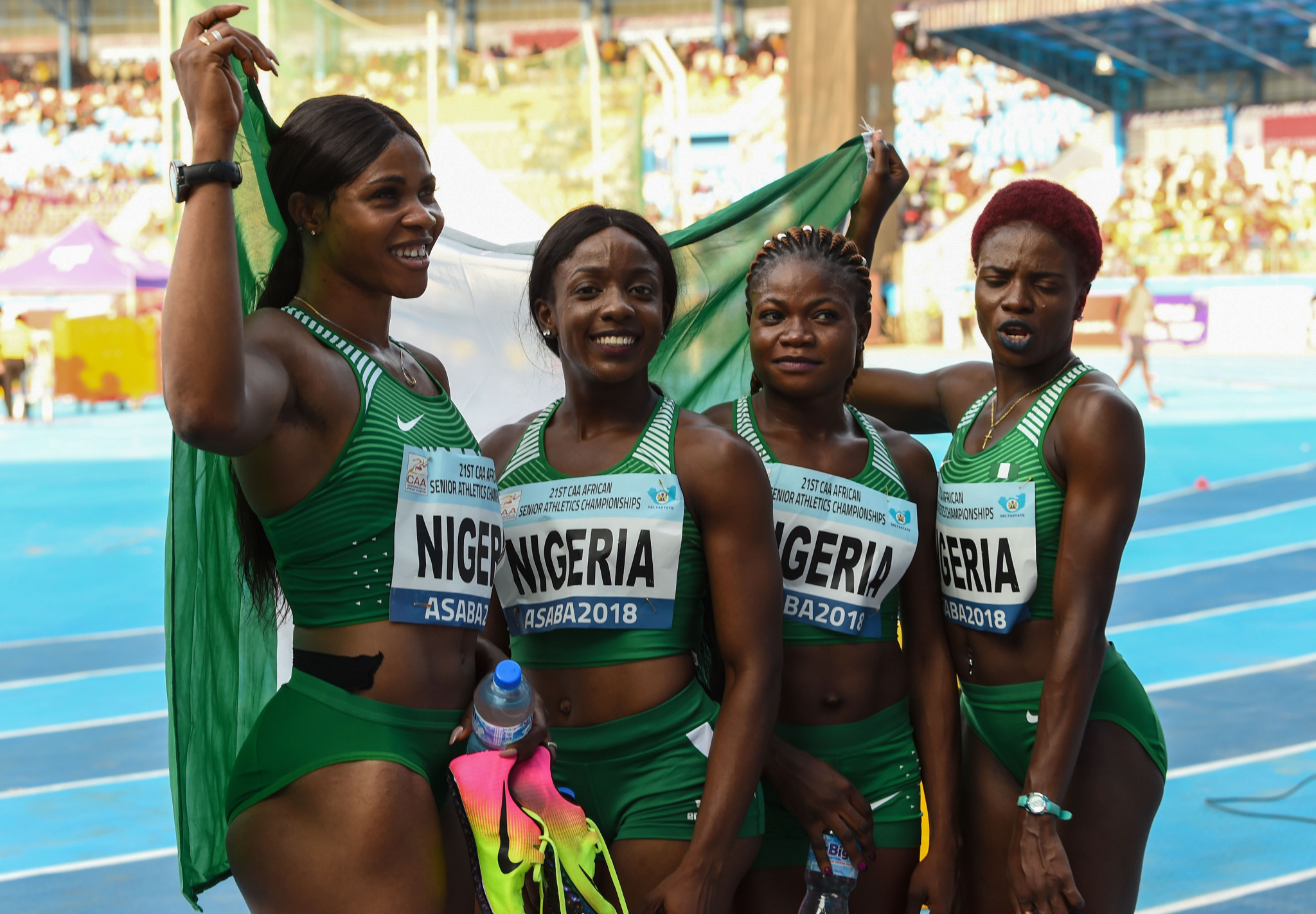 The Athletics Federation of Nigeria (AFN) has apologised to the nation for the failures that led to 10 athletes being precluded from Olympic Games here and has announced the creation of a new medical and anti-doping commission.

In a statement issued by the Federation and signed by its President, Tonobok Okowa, the track and field governing body in Nigeria insisted it was taking responsibility for the inaction of the immediate past Board that led to the suspension of the athletes from Tokyo 2020 for having had insufficient doping tests.

The apology was directed to the country’s President, Muhammadu Buhari, to the Youth and Sports Minister, Sunday Dare and to "all Nigerians".

"As a new Board, we have to take responsibility for the inaction of our predecessors and assure Nigerians that appropriate measures will always be taken at all times and in compliance with relevant World Athletics competition and anti-doping rules to protect our athletes," Okowa said.

The AFN’s new seven-man medical and Anti-Doping Commission will be headed by Professor Ken Anugweje.

The national governing body claimed the announcement of the members of the new Commission has become "very necessary" as the AFN is determined to ensure Nigeria is removed from the unwanted categorisation as one of World Athletics Member Federations deemed to have the highest doping risk and considered as a threat to the overall integrity of the sport.

"The Commission has been charged with the responsibility of ensuring Nigeria is, within a reasonable period of time removed from the list of seven countries World Athletics and the Athletics Integrity Unit have named to have the highest doping risk and considered as a threat to the overall integrity of athletics," said Okowa.

"They are also to ensure appropriate anti-doping measures are in place in accordance with World Athletics anti-doping rules so that the Federation can prevent a repeat of the disqulification of our athletes at global international competitions."

A total of 20 athletes from the seven nations deemed most at-risk when it comes to doping have been ruled out of the Games.

The figure of 10 Nigerians represented more than 40 per cent of the track and field team the country had entered for the Olympics.

Three athletes from Ukraine, one Moroccan, one from Ethiopia and three from Belarus were also been struck off the entry lists.

Two Kenyan athletes were deemed non-eligible, but Athletics Kenya replaced them before submitting its final entries to World Athletics.

Bahrain is the final Category A country, but all 13 of its athletes have been cleared to compete.

On Saturday (July 31) one of the Nigerian athletes who was cleared to compete, sprinter Blessing Okagbare, was provisionally suspended and will miss the remainder of Tokyo 2020 after testing positive for human growth hormone.

The world and Olympic medallist, who had won her race in the 100 metres heats, failed an out-of-competition test taken on July 19 and informed of her suspension by the Athletics Integrity Unit (AIU) on the morning when she was due to run in the semi-finals.

So far in the athletics programme at Tokyo 2020, Nigeria has won one bronze, earned by Ese Brume with an effort of 6.97 metres in the long jump that was won by Germany’s world champion Malaika Mihambo with a last-round effort of 7.00m.