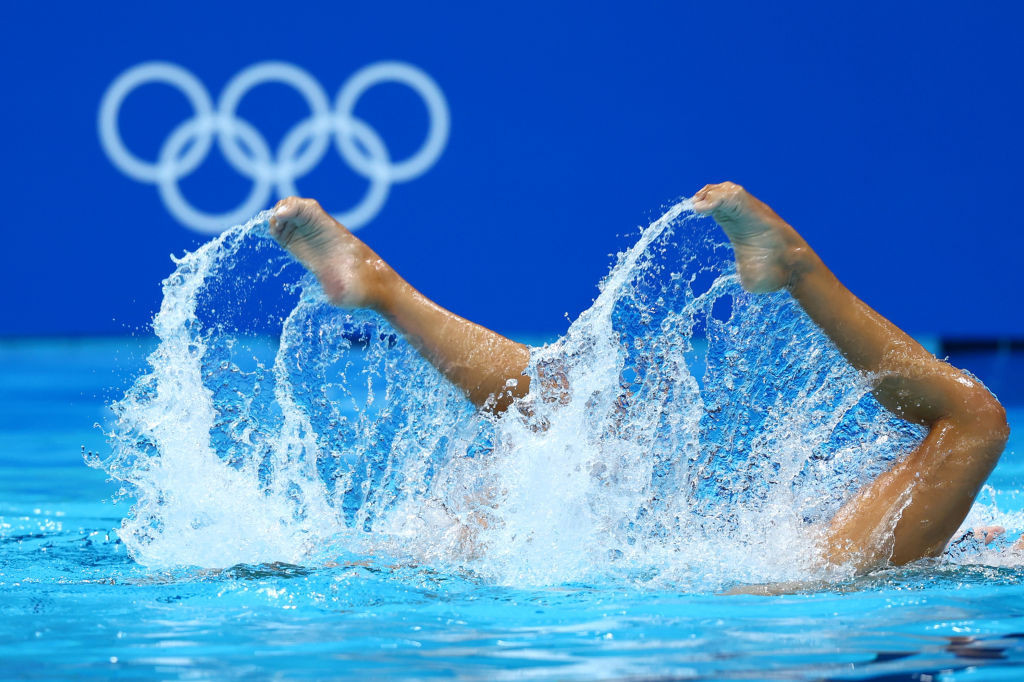 Half of the Greek artistic swimming team at the delayed Olympic Games here have tested positive for COVID-19 after a sixth case was identified within its delegation for Tokyo 2020.

Organising Committee spokesperson Masa Takaya revealed the other six members of the squad had returned home after briefly being moved from the Olympic Village into an isolation facility.

The infections in the squad ruled Greece out of the team event, due to begin here tomorrow.

The Hellenic Olympic Committee (HOC) had announced the positive cases within the team but the identities of those to have contracted the novel coronavirus have not been revealed.

In a statement, the HOC claimed the rest of the delegation had not shown any symptoms of COVID-19.

European 55 kilograms champion Anna Chernysheva will miss karate's Olympic debut after testing positive on her arrival in Tokyo for the Games.

Chernysheva had been due to represent the Russian Olympic Committee team, which is competing at Tokyo 2020 under the terms of the sanctions against the country for manipulating the Moscow Laboratory data.

"Very sad news from Japan - our karate athlete Anna Chernysheva will not be able to compete at the Olympics," the Russian Karate Federation said on Facebook.

More than 20 athletes have been unable to compete at Tokyo 2020 after testing positive for COVID-19 in the Japanese capital, while others, including world number one golfer Jon Rahm, have been ruled out because of a positive test prior to travelling to the Games.

Organisers today revealed there had been another 31 confirmed COVID-19 cases among Olympic participants in Japan since July 1, bringing the total in that period to 358.

It is the highest daily figure since the Organising Committee starting reporting the number of COVID-19 infections.

One athlete - a member of the Greek artistic swimming team - is included on the latest list.

Tokyo yesterday reported a record daily number of COVID-19 cases after health authorities announced there had been 4,166 new infections.

Shigeru Omi, Japan's top medical advisor who warned holding an Olympics during a pandemic was "abnormal", said that Tokyo is likely to see 6,000 to 8,000 cases per day next week.