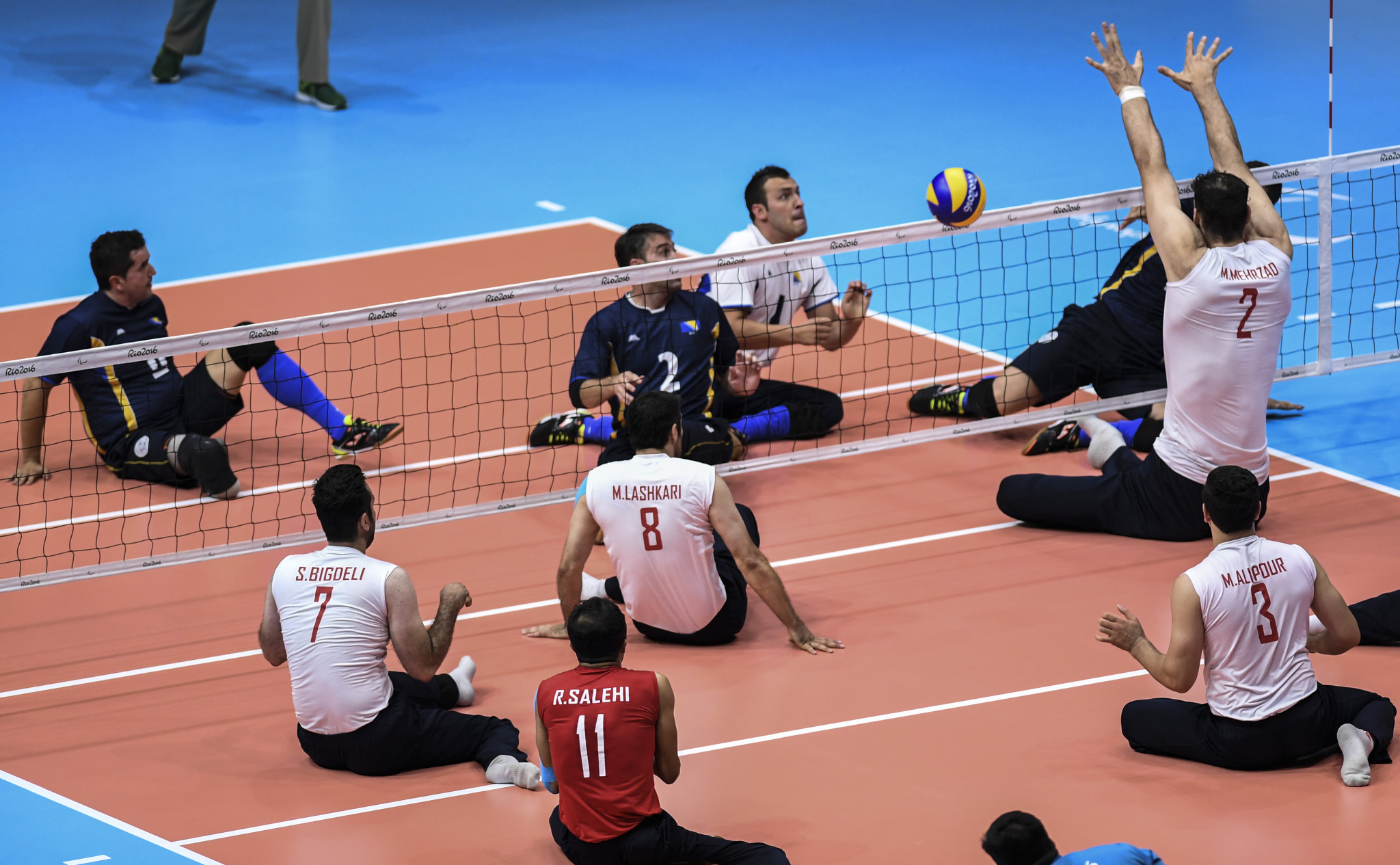 Egypt's capital Cairo is set to host a Sitting Volleyball World Cup in December to round off the season and a variety of sporting events held in the city in 2021.

The World Cup will feature 16 men's and 16 women's teams, with competition scheduled to take place from December 10 to 15 at the Cairo International Stadium.

It is the biggest sitting volleyball event on the World ParaVolley calendar.

The winning teams will be guaranteed a spot at the 2022 Sitting Volleyball World Championships in Hangzhou in China.

Paralympic champions the United States and Iran claimed the titles five years ago in the women's and men's categories respectively and qualified for the 2018 World Championships in Arnhem in The Netherlands.

World ParaVolley awarded organization of sitting Volleyball World Cup 2021 to Egypt, the competition will be held from 10-15 December 2021 with participation of 16 men and 16 women teams

Iran and Russia won the men's and women's titles in 2018.

The World Cup is set to close the 2021 sitting volleyball season - one headlined by the 2021 Paralympics.