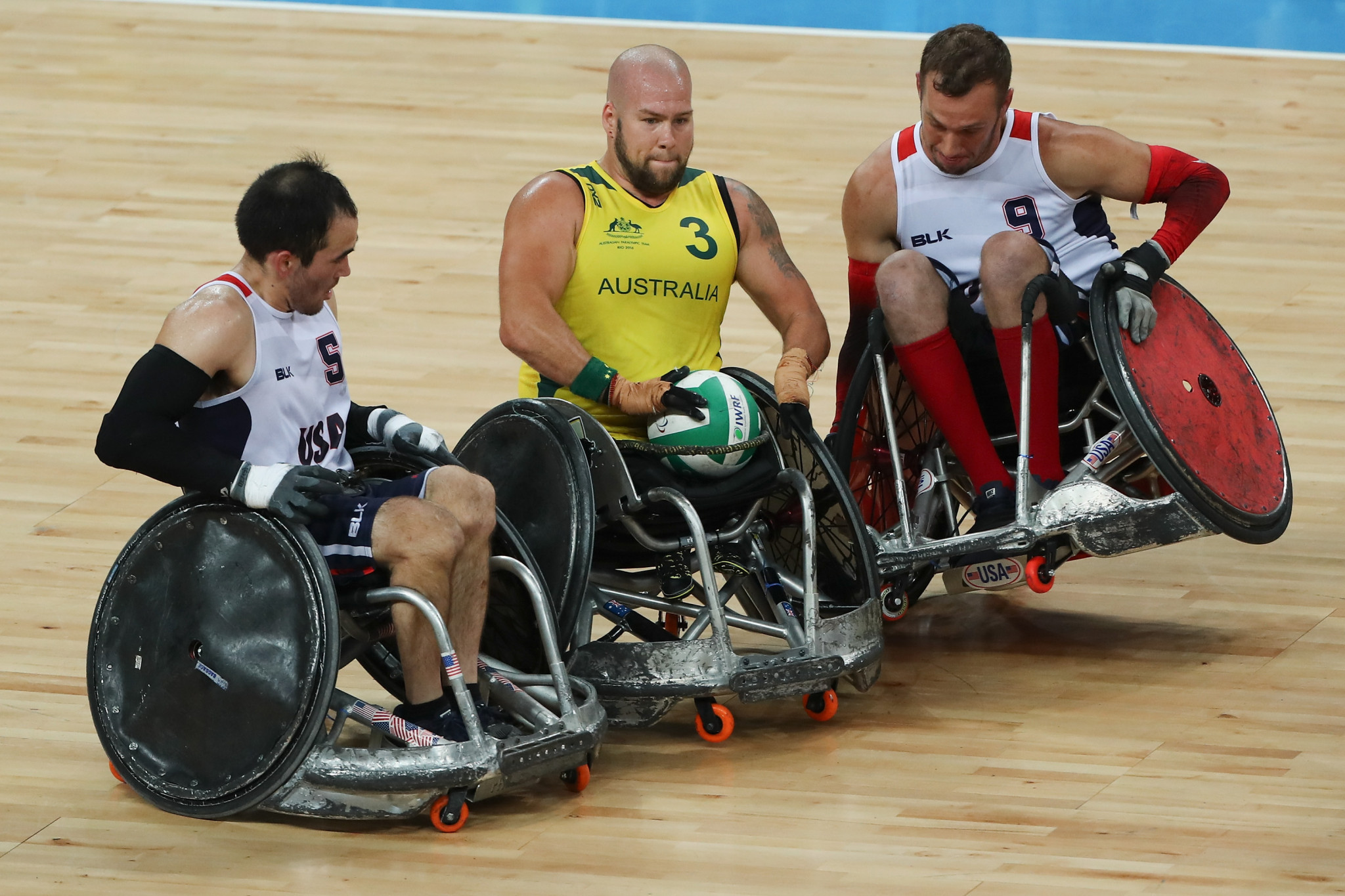 Australia has announced further additions to its travelling contingent to the Tokyo 2020 Paralympic Games with its 12-member wheelchair rugby squad.

The co-captain of the Australian Paralympic team Ryley Batt will captain the side.

He is one of eight members of the team that also travelled to Rio de Janeiro in 2016.

Batt top scored with 27 goals in the final in Brazil as Australia beat the US by a single point.

Among the debutants, Shae Graham is set to become the first woman to represent Australia in wheelchair rugby at the Paralympics.

"No one outside of our team at these Games has won a Paralympic gold medal,” he affirmed.

"We’ve won the last two and no player will be there from the US team from Beijing 2008 when they won.

"Japan knocked us off by a point at the Worlds in 2018 but we’ve been in every World Championship and Paralympic final since Beijing in 2008.

"Big-game experience is something we’ve got that no other team really has."

Chris Bond, Andrew Edmondson, Ben Fawcett, Andrew Harrison, Jason Lees, Josh Hose and Jayden Warn are the other members from Rio 2016 who will travel to the Japanese capital, while Mick Ozanne, Jake Howe and Richard Voris join Graham in debuting at the Paralympics.

Batt, Bond, Harrison, Hose and Lees were also part of the winning Steelers team at London 2012.

However, with Australian wheelchair rugby severely affected by the COVID-19 pandemic, Dubberley admitted preparations have been far from ideal for Tokyo 2020.

"Our training camp in Tokyo will be the first time we’ve had our whole squad together since March last year," he revealed.

"It's been a real mission for us.

"Even for our quarantine before we leave, we can’t get Ryles [Batt], Edmo [Edmondson] and Dicky [Voris] there for that.

"We’ll have our four training sessions together in Tokyo and a practice game against Canada and that’ll be about it.

"So, what we'll be drawing on for this campaign is experience and, particularly, that big-game experience.

"We also know we’ve got an aura around our team.

"When we go to tournaments with people like Ryley on our side it has our opponents freaking out a bit.

"We’re still going to be one of the teams to beat, regardless of how difficult our run-in has been."

ICYMI: we are proud to announce our Australian Steelers Wheelchair Rugby Team for @Tokyo2020. The team features 8 @Paralympics gold medallists & will be aiming to win their 3rd consecutive gold medal.

Lynne Anderson, chief executive of Paralympics Australia, thanked those behind the scenes who have helped with the Steelers’ preparations.

Anderson said: "It’s been extremely tough for our Steelers over the past 18 months, but the growth of this team has been a long time in the making.

"With firm support from the Australian Institute of Sport, we’ve been able to invest in ways to build on our team’s success, including adding a national performance director, Paul Kiteley, who will play a leading role in delivering our wheelchair rugby 2021–2028 high performance strategy.

"We’ve also added a national pathways manager, Sam Fox, and the team has been the beneficiary of some incredible work performed by our Paralympic Innovation team, led by Dr Ross Pinder.

"So I want to say congratulations and good luck to our Steelers representatives for Tokyo 2020, but also a big thank you to all those who have been helping to consolidate the team’s success and building a strong foundation for the future of our wheelchair rugby program."

"It’s been such a privilege watching this team dominate international wheelchair rugby and seeing all the work that’s gone on behind the scenes to make it happen.

“We know their preparations for these Games haven’t been easy but, if there’s any group of athletes who can produce a stirring result in a big moment, it’s this group."

The wheelchair rugby competition at the Paralympics will run from August 25 to 29.