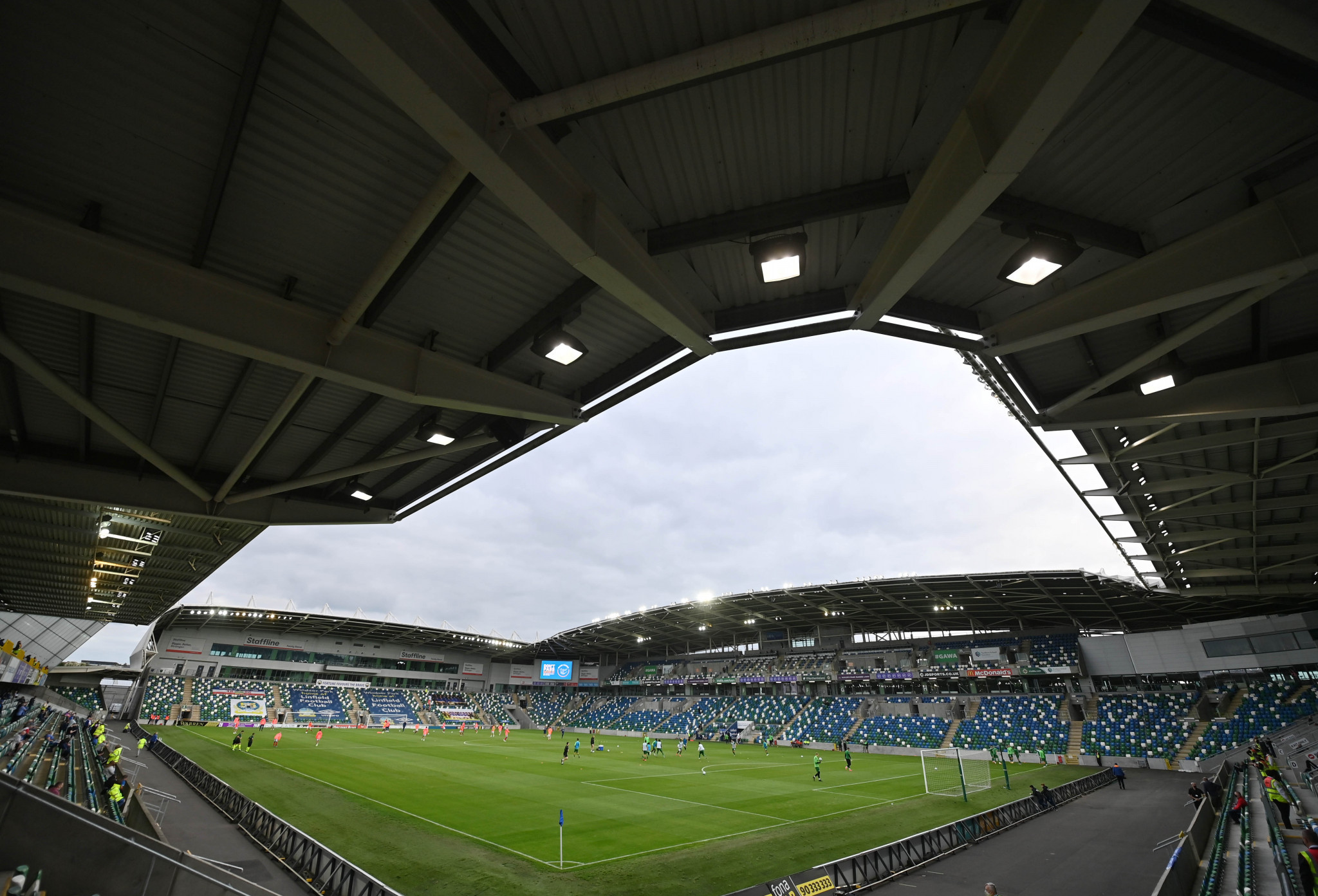 UEFA has announced that 13,000 supporters will be able to attend the 2021 UEFA Super Cup, which will be held at Windsor Park in Belfast, the capital of Northern Ireland.

The venue normally holds approximately 18,500 for football matches, so will be filled to around 70 per cent of its full capacity for the match between English side Chelsea and Villarreal of Spain.

The UEFA Super Cup is scheduled to take place on Wednesday August 11, with kickoff at 8pm GMT.

Chelsea have been allocated 2,000 tickets and Villarreal 1,500 to sell directly to their fans.

Entry will be subject to proof of a negative COVID-19 test - either a PCR or lateral flow.

Face coverings are also compulsory inside the stadium, while kiosks will not be open on the concourse.

Fully vaccinated visitors from amber countries, including Spain, currently do not have to quarantine upon arrival in the United Kingdom.

Those who are not fully vaccinated usually have to quarantine for 10 days, although Villarreal say their unvaccinated fans will be permitted to travel to Belfast on "bubble flights" and exclusively visit the club’s fan zone and then Windsor Park.

Fans can apply for tickets through UEFA until 3pm GMT on Monday August 2, and will be notified as to whether they were successful by Wednesday August 4.

They can request up to two tickets, and must provide personal details to feature on their digital ticket through the official UEFA Mobile Tickets app.

If demand exceeds the number of available tickets, a random draw will determine allocation.

The match is set to see the biggest attendance at a sporting event in Northern Ireland since March 2020.

Chelsea won their second Champions League in May courtesy of a 1-0 victory over fellow English side Manchester City in Porto, while Villarreal claimed their first ever major silverware in the Europa League by defeating Manchester United 11-10 in a penalty shoot-out after a 1-1 draw.

German club Bayern Munich beat Spanish team Sevilla 2-1 in last year’s Super Cup in front of a crowd of 15,180 at the Puskás Aréna in Budapest, the capital of Hungary.

Chelsea lost back-to-back Super Cups in 2012 and 2013, losing 4-1 to Atlético Madrid of Spain in Monaco before a penalty shoot-out defeat by Bayern Munich in Prague.

The Stade Louis II in Monaco hosted the match from 1998 to 2012, but it has been held across Europe since then, with next year’s Super Cup due to be held at the Olympic Stadium in the Finnish capital Helsinki.

Windsor Park saw off bids from the Dinamo Stadium in Belarus’ capital Minsk, Helsinki’s Olympic Stadium and the Metalist Stadium in the Ukrainian city of Kharkiv to earn hosting rights for 2021.

The Northern Ireland national team and Linfield play their home matches at the stadium, which first opened in 1905 and underwent refurbishment in 2015 and 2016.