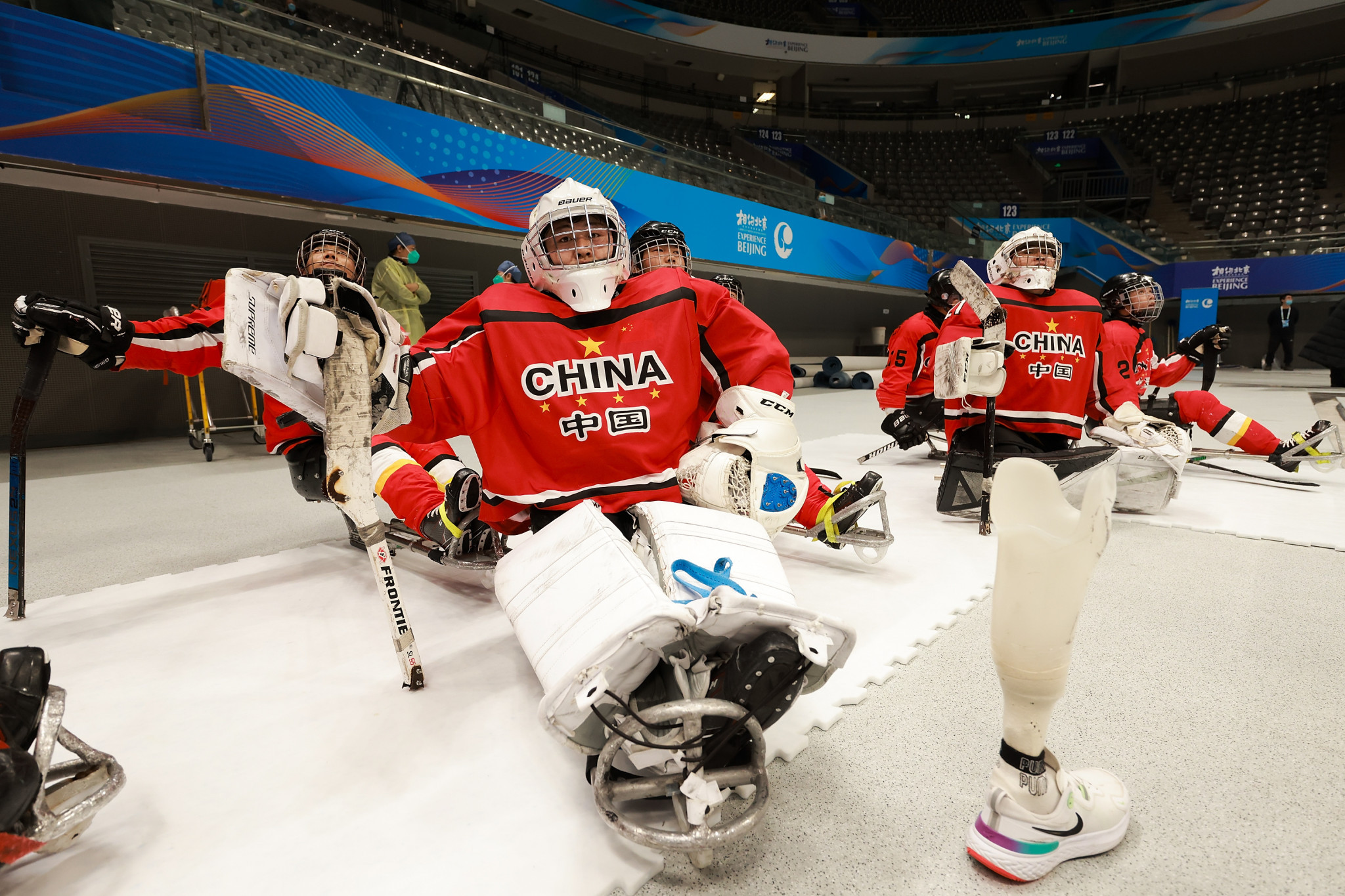 Six teams will compete in the World Para Ice Hockey Championships B-Pool in Östersund, Sweden in September as they attempt to secure a spot at the Paralympic Qualification Tournament for the Beijing 2022 Winter Paralympics later this year.

The competition is scheduled to run from September 17 to 22, with the top three finishers advancing to the qualifiers for Beijing 2022.

The top two finishers will be promoted into the A-Pool for the 2022-2023 season.

World Para Ice Hockey manager Michelle Laflamme said: "Östersund has become a city truly dedicated to hosting and promoting Para ice hockey and winter sport events over the years, and we are excited to be returning there once again.

"Following a successful World Championships A-Pool in Ostrava, we are excited to pass the torch to Östersund now, where six additional teams will have the opportunity to move one step closer to securing a spot at the Beijing 2022 Paralympic Winter Games."

Host nation Sweden has three B-Pool silver medals and is the number one seed.

The round-robin style tournament will take place at Östersund Arena, which holds up to 2,700 spectators.

"The Local Organising Committee, together with the volunteers and the whole town, will do our very best to make the teams feel welcome and able to perform at their best.

"There will be exciting competition days where a lot is at stake."