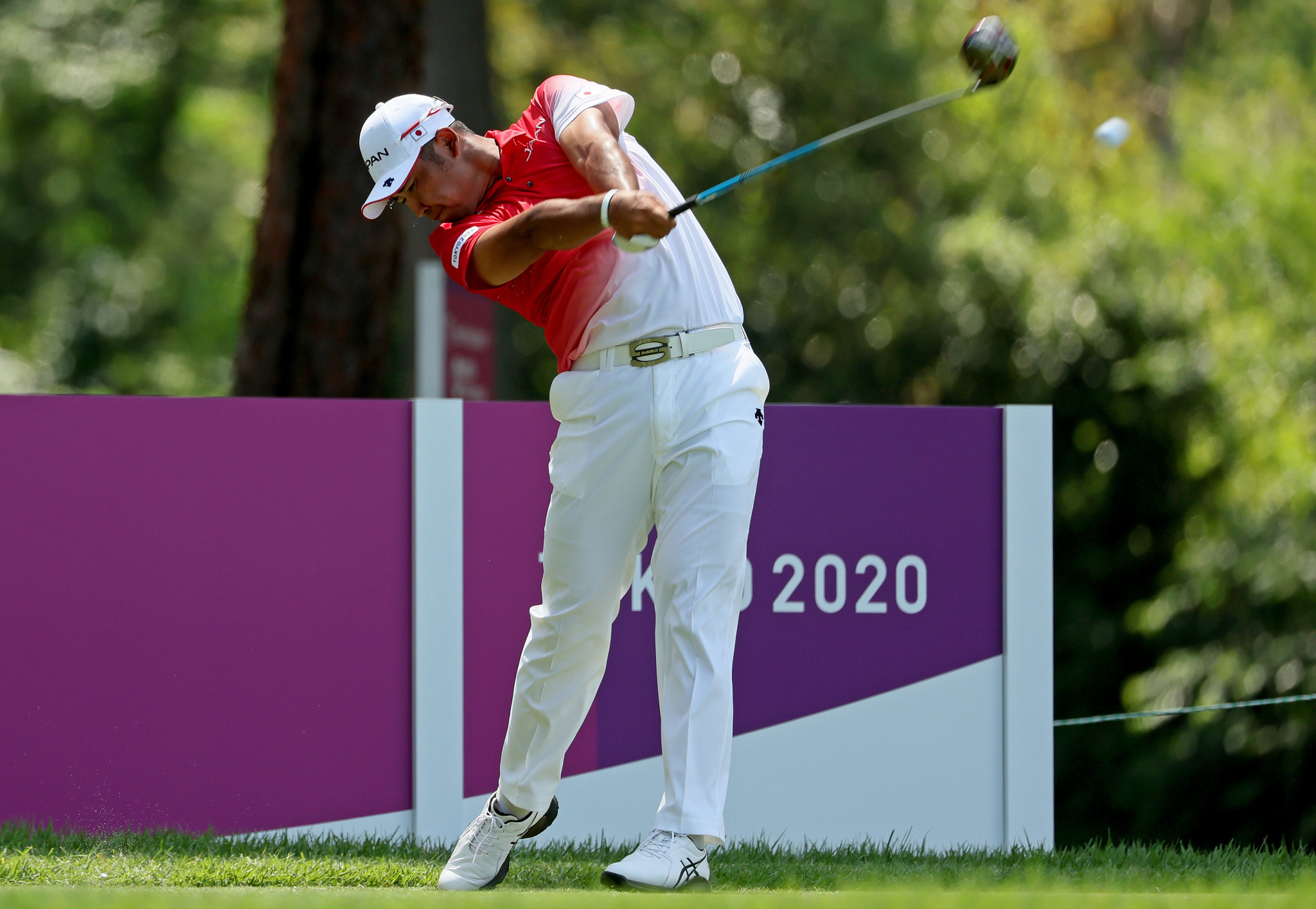 Hideki Matsuyama will bid to further endear himself to the Japanese public by winning golf gold at the Tokyo 2020 Olympics.

The 29-year-old made history when he won the Masters at Augusta in April, as he was the first male golfer from Japan to win one of the sport's four majors.

It means the spotlight will be on him at Kasumigaseki Country Club, where Olympic competition will begin tomorrow.

"To be able to represent Japan and play in the home country and the home Olympics, this is probably the first and last time I'll be able to do that so I'm very happy to be able to participate in the Olympics here," Matsuyama said.

"Three weeks ago I tested positive for COVID-19 and I wasn't really sure if I'd be able to make it to the stage here, so finally I'm here and I'm very happy to be able to be here."

Five other major champions are in the field, including four-time winner Rory McIlroy who is seeking to become the first man from Ireland to win Olympic gold since 1992.

American world number three Collin Morikawa is the highest-ranked player in the tournament and enters after winning The Open a fortnight ago.

His fellow United States players Justin Thomas and Patrick Reed, and Ireland's Shane Lowry, are the other major champions set to play.

Britain's Rio 2016 winner Justin Rose will not defend his title, but it is a stronger line-up than at Rio 2016 when many top names such as McIlroy opted not to attend, citing reasons such as fears over Zika virus.

The event has not been immune to high-profile COVID-19 withdrawals, however, with Spain's US Open champion Jon Rahm and major winner Bryson DeChambeau of the US both ruled out after testing positive.

In the women's event, which starts on August 4, all of the top 15 players in the world are down to compete.

This includes world number one Nelly Korda of the US and South Korea's second- and third-ranked players Ko Jin-young and Park Inbee.

Park will be defending her Olympic title after winning at Rio 2016, when the sport returned to the programme for the first time in 112 years.

Kasumigaseki Country Club was previously subject to controversy over its policy of not admitting female members.

Tokyo Governor Yuriko Koike and the International Olympic Committee threatened to select a new venue, leading to the club changing its policy.