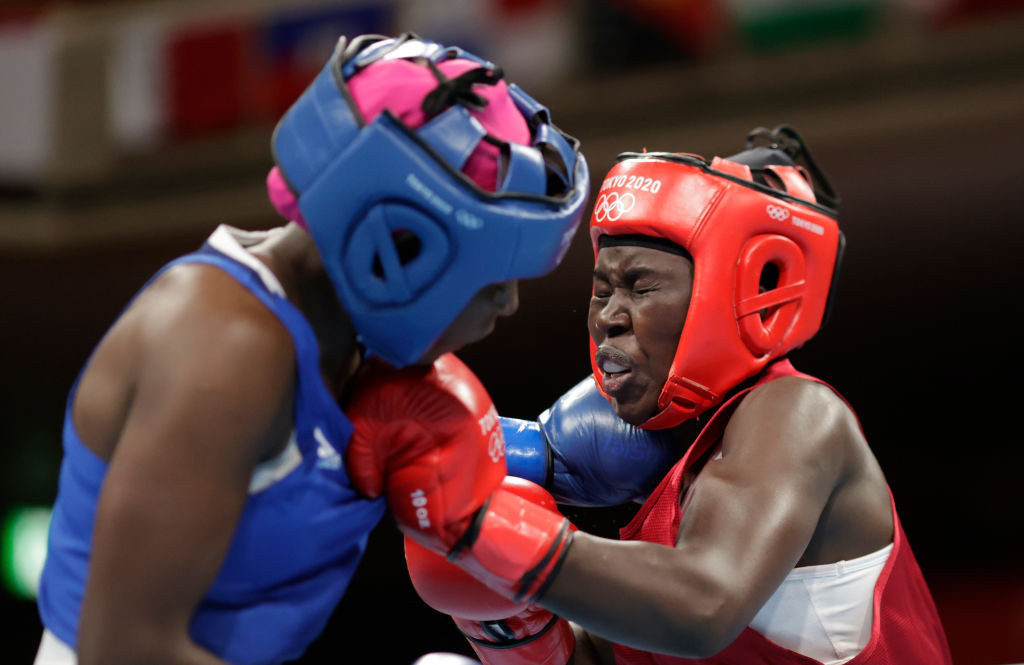 Building on the first version of the Portrayal Guidelines published in 2018, the second edition calls for the implementation of "gender-equal and fair portrayal practices in all forms of communication" across the Olympic Games and throughout the Olympic Movement.

This is in line with the new IOC Gender Equality and Inclusion Objectives for 2021-2024.

The updated guidelines underline the importance of gender-balanced portrayal and provide new examples, best practices and tips from the various sectors, ranging from the language and imagery used to the quality, quantity and prominence of coverage.

A new section includes practical checklists and advice to support media in the implementation of balanced reporting and communication - notably in the areas of print, digital, radio and broadcast.

"Two weeks of Olympic coverage are a unique opportunity to generate new strong, positive and diverse role models, and to promote balanced coverage and fair portrayal of sportspeople in all their diversity - irrespective of gender, race, religion, sexual orientation or socio-economic status," the IOC said.

The Tokyo 2020 Olympics will feature 18 mixed events compared to eight at London 2012, will balance the medal events for women and men on the middle and final weekends, and will see a number of International Federations move to gender-balanced events for the first time.

Yiannis Exarchos, Olympic Broadcasting Services chief executive and Olympic Channel executive director said: "In 2018, we were very encouraged by how the first edition of the guidelines was received by our broadcasting colleagues covering the Olympic Games.

"We trust this second edition will further inform the media community so that fair and gender-balanced coverage becomes a cornerstone for us all."