Scroll down to read the update

Geoff Berkeley
at the Ariake Tennis Park in Tokyo 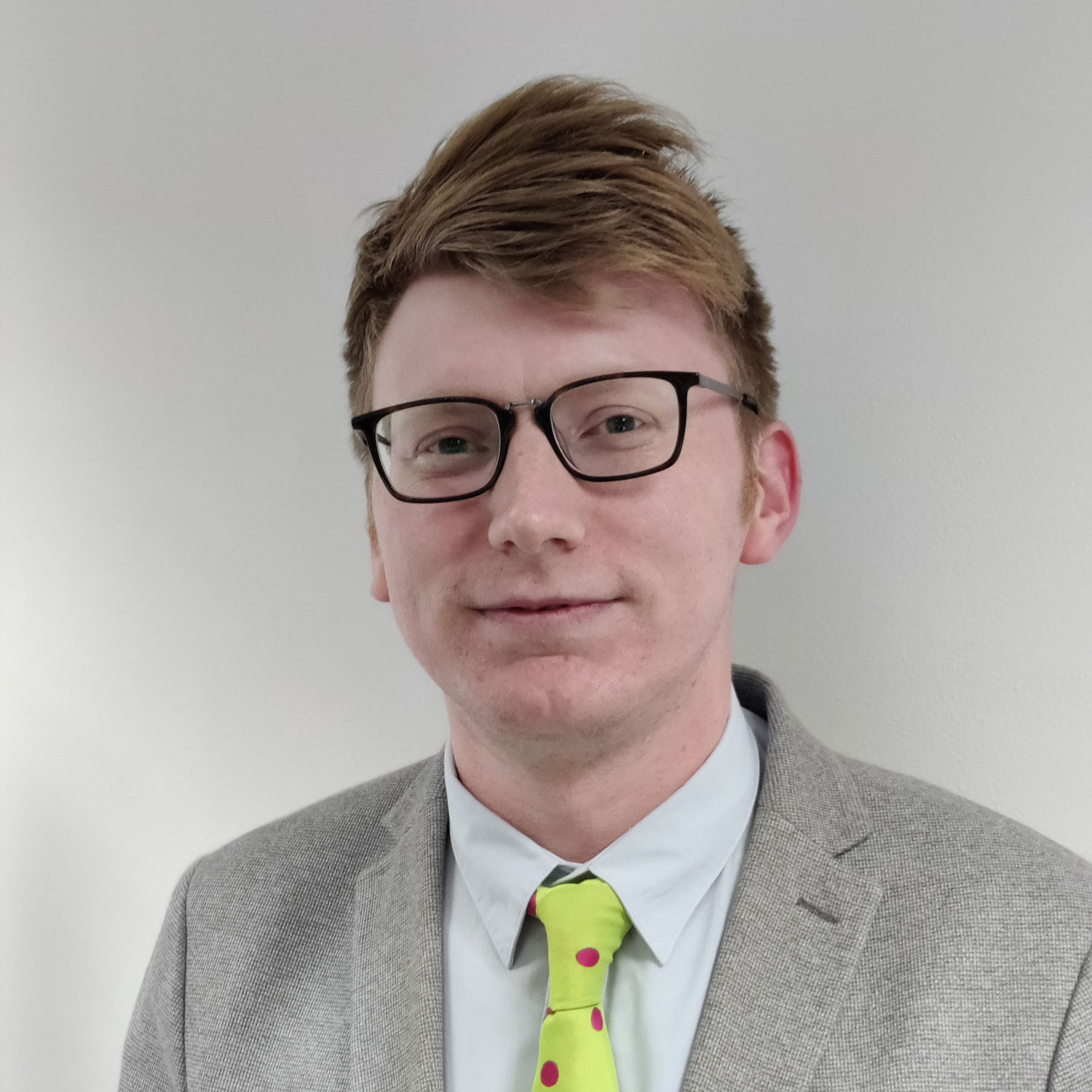 Murray reveals reason behind decision to withdraw from singles 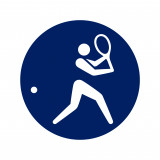 Former world number one Sir Andy Murray has given more detail on why he made the decision to pull out of the men's singles.

The British star won gold at London 2012 and Rio 2016 but withdrew from his opening match against Felix Auger-Aliassime of Canada, citing a thigh issue.

Despite the injury setback, Sir Andy decided to stay in the men's doubles with Joe Salisbury as he eyes more Olympic success.

"It was very disappointing [not to play to Auger-Aliassime] becuase I prepared well, was feeling good again," said Sir Andy.

"I just had something showing up on the scans that we weren't too happy with.

"When I spoke to Joe about playing, I told him that if I had any physical issues that I would prioritise the doubles over the singles.

That's why I made the decision to stay with just the doubles.

"I would have been annoyed at myself if I had taken the decision to play with the issue that I had and made it worse, lost my singles and not been able to perform well in the doubles.

"I think physically it will be OK for the rest of the tournament and then I'll need to take a break afterwards."