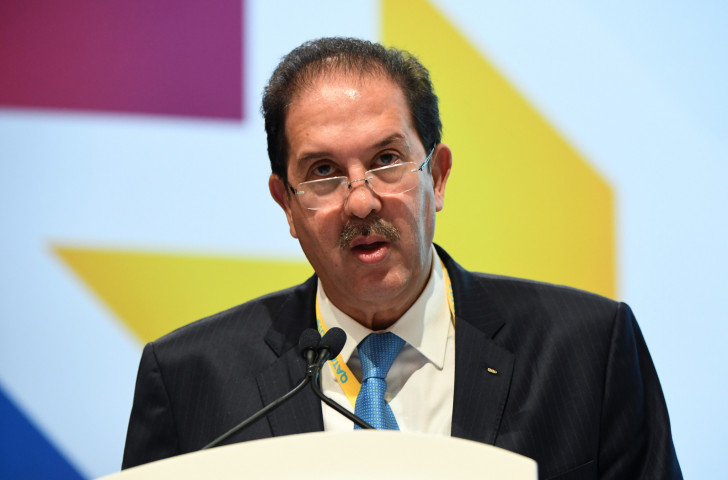 The Association of National Olympic Committees of Africa (ANOCA), Zone 2 of ANOCA and the Government of Mali signed a Memorandum of Understanding (MoU) detailing the plans for Bamako to host the Zone 2 Africa Games.

The pair were also joined by Habib Sissoko, President of the National Olympic Committee of Mali (NOSC), and the Malian Minister of Youths and Sports in Charge of Civic Education and Citizenship Development, Mossa Ag Attaher.

The MoU laid out the foundations for Bamako to host the event.

"This Memorandum of Understanding's aim shall be to organize Zone 2 Africa Games of the Association of National Olympic Committee of Africa (ANOCA) and to strengthen the partnership in the areas of training and spots infrastructure," the MoU stated.

Article 2 indicates that the Games will be held in December 2021 in Bamako, while Article 3 says that an Organising Committee will be put in place.

The MoU also defined ANOCA's role for the Games.

"The Association of National Olympic Committees of Africa (ANOCA) undertakes to provide financial assistance for the organisation of the Zone 2 Africa Games in conformity with resolutions adopted during the Cairo General Assembly and the strengthening of partnership and sports infrastructure.

"It shall send its experts to the Organising Committee to assist in the coordination and follow up of competitions," detailed the MoU.

The final articles write that the proposed Organising Committee will acquire insurance contracts.

Berraf said: "I will leave Mali reassured and very happy; I am convinced that in the near future, we will implement great projects, great events and great events with Mali.

"Among these projects, we have Africa Zone Games, which will be held next December and bring together 10 countries, including eight from Zone II in all Olympic disciplines.

"This will be an opportunity for athletes to show the entire world that Mali is a great country, a splendid country that is faring well, a country whose populations and authorities are familiar with modernity, progress and care about youths' concerns."