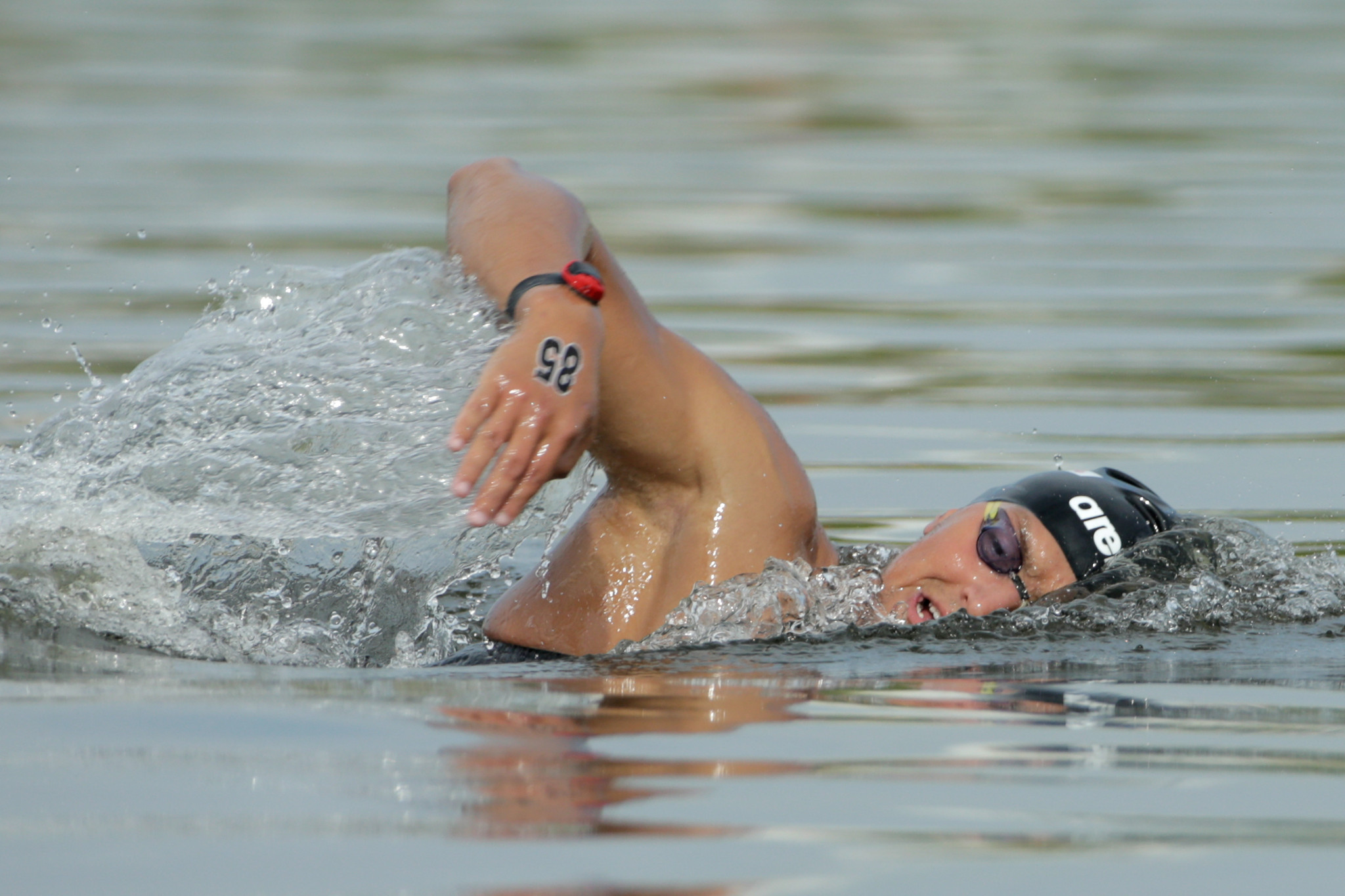 Kazakhstan's Vitaliy Khudyakov has registered an appeal at the Court of Arbitration for Sport's (CAS) Ad Hoc Division here at Tokyo 2020, in a last-gasp bid to be allowed to race in the Olympic marathon swimming competitions.

The 27-year-old won gold at the Asian Open Water Swimming Championships in April 2019 which he believed to be a qualification event for the 10 kilometre event at Tokyo 2020.

CAS will therefore decide if the event should count towards the qualification process.

The panel of arbitrators appointed to rule on the matter are Juan Pablo Arriagada of Chile, who will be President, Thy My Dung Nguyen of Vietnam and Prof. Song Lu of China.

Khudyakov competed in the men's 10km open water event at the Rio 2016 Olympics, but was disqualified for receiving two yellow flags.

The men's Olympic 10km race is scheduled for August 5 at Odaiba Marine Park.