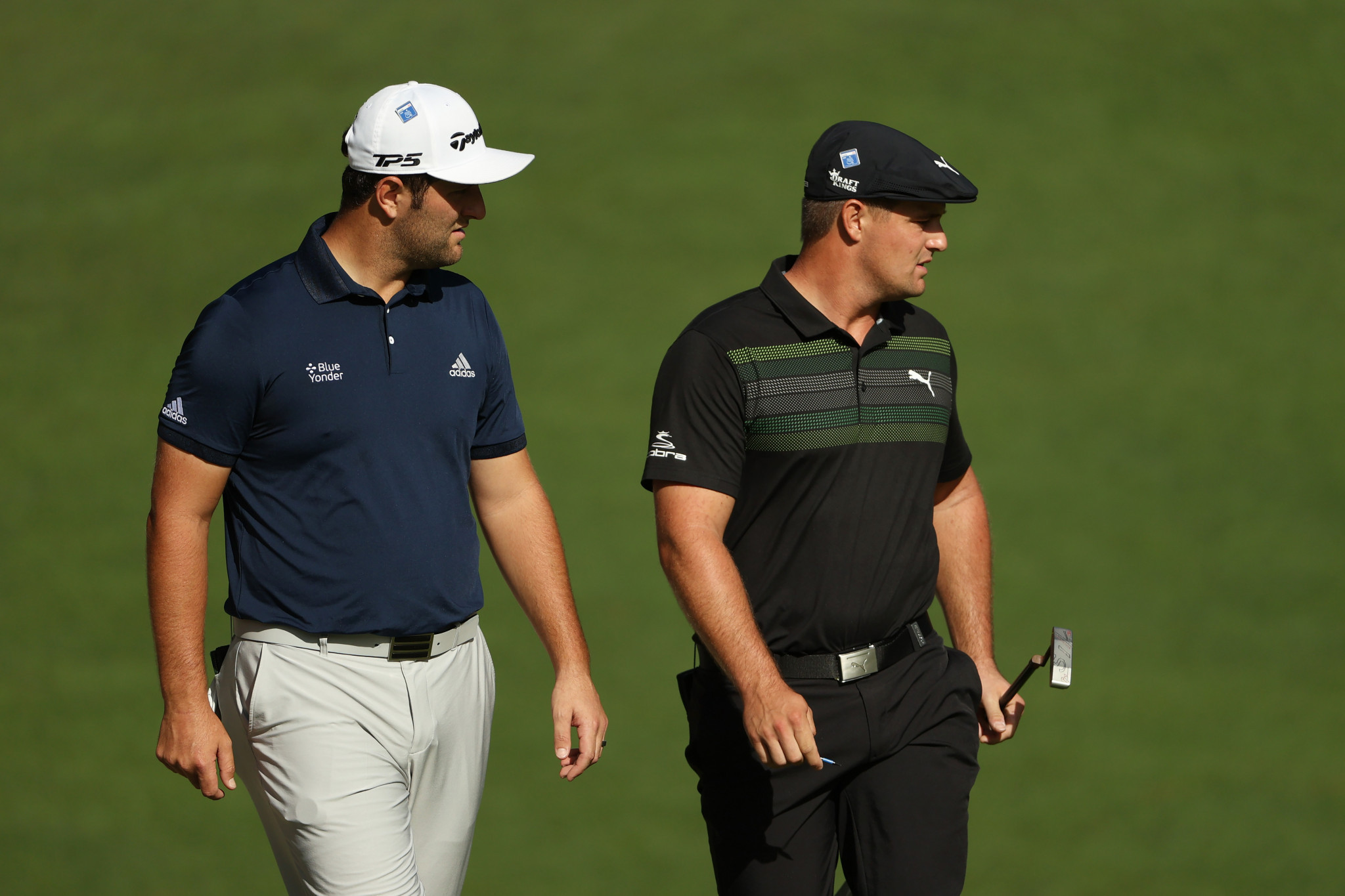 World number one Jon Rahm and number six Bryson DeChambeau have withdrawn from the golf tournament at the delayed Olympic Games here after testing positive for COVID-19 prior to travelling.

For Rahm, this is the second time a coronavirus positive has ruled him out of an event.

The first cost him more than $1.6 million (£1.2 million/€1.4 million) as it caused his withdrawal from the Memorial Tournament, where he had a six-shot lead after three rounds and was almost certainly going to lift the trophy.

The world number one and US Open champion returned a positive test in the third one he had to take before travelling to Tokyo for the Games, the Spanish Olympic Committee said.

DeChambeau, last year's US Open champion, admitted he was "deeply disappointed" not to be able to represent the US at the Games.

The big-hitting American has been replaced by Patrick Reed, but Spain is unable to replace Rahm.

Reed is set to join fellow Americans Collin Morikawa, a two-time major winner who won the Open Championship earlier this month in Britain, Justin Thomas and Xander Schauffele in the four-round men's golf competition at the Games, scheduled to take place at Kasumigaseki Country Club from July 29 to August 1.

"Representing my country means the world to me and it was a tremendous honour to make this team," DeChambeau said in a statement.

"I wish Team USA the best of luck next week in Tokyo.

"I will now focus on getting healthy, and I look forward to returning to competition once I am cleared to do so."

DeChambeau and Rahm's withdrawals due to COVID-19 is a blow to the golf tournament at Tokyo 2020, which features a stronger field than when the sport made its Olympic debut at Rio 2016.

A host of the top players did not compete at the Games in the Brazilian city as a result of fears over the spread of the Zika virus.

Organisers of the first postponed Olympics today confirmed there had been another 10 new COVID-19 cases among accredited people in Japan since July 1, bringing the total in that period to 137.

It includes one athlete inside the Olympic Village - Dutch rower Finn Florijn, who tested positive for coronavirus after competing in the men's single sculls on Friday (July 23) - and another resident of the facility.

Rowing coach Josy Verdonkschot has become the fifth member of the Dutch delegation at Tokyo 2020 to return a positive test for COVID-19.

Dutch taekwondo competitor Reshmie Oogink and skateboarder Candy Jacobs had earlier had their Olympic dreams scuppered after testing positive, while another staff member on the country's rowing team has also contracted the virus.

At least 13 athletes are unable to compete at the Games because of a positive test for COVID-19.

Of the other confirmed cases today, five are "Games-connected personnel", which includes officials and coaches, one is a Tokyo 2020 contractor and the other is a member of the media.

The International Olympic Committee and Tokyo 2020 have insisted the numbers of cases seen so far is what they had been expecting and claimed the positive tests are proof the rules in place at the Games are working.

Organisers have been warned by health experts that the Games could become a "super-spreader event", while the Japanese Government’s top COVID-19 advisor, has warned staging the Olympics during a pandemic is "abnormal".