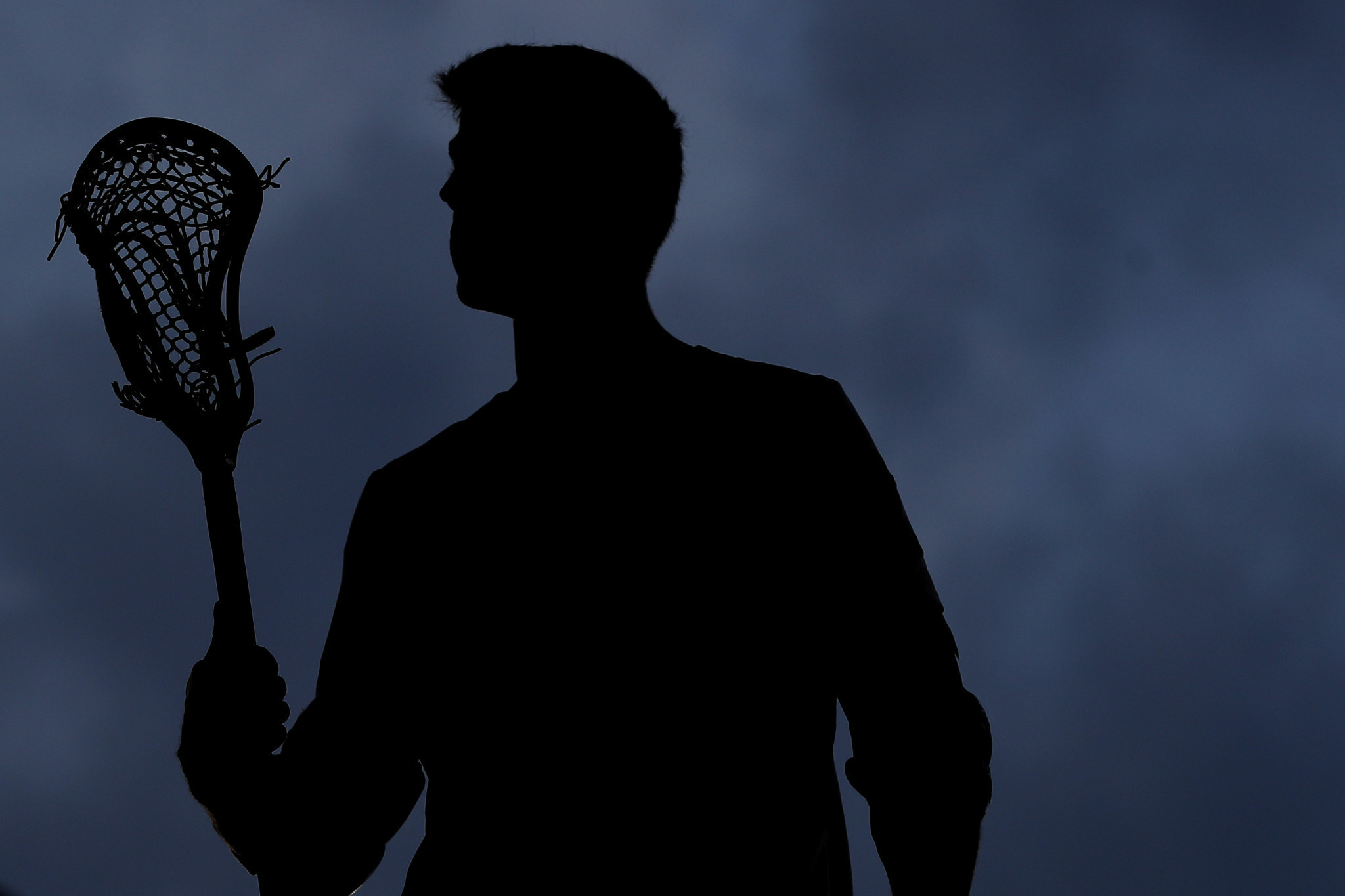 Poland recovered from a defeat in the group stage to win the final of the 2021 European Men's Lacrosse Challenge on home soil in Wrocław against the previously unbeaten Slovakia.

The hosts took a 3-1 lead after 20 minutes, earning the advantage thanks to an opener from Blazej Prusek.

Boris Severský pulled one back for Slovakia, but it would remain the closest the unbeaten side would get to a win as Poland's Jan Rydzak scored a double to help put his side further in front.

Despite a second from Severský and a late goal from Ivan Černák, Slovakia could not stay in touch with the Polish team, who won 8-4.

Poland Under-21 won the fifth-place playoff match against Luxembourg too, aided to a 6-2 win by Mikołaj Smigiel's double.