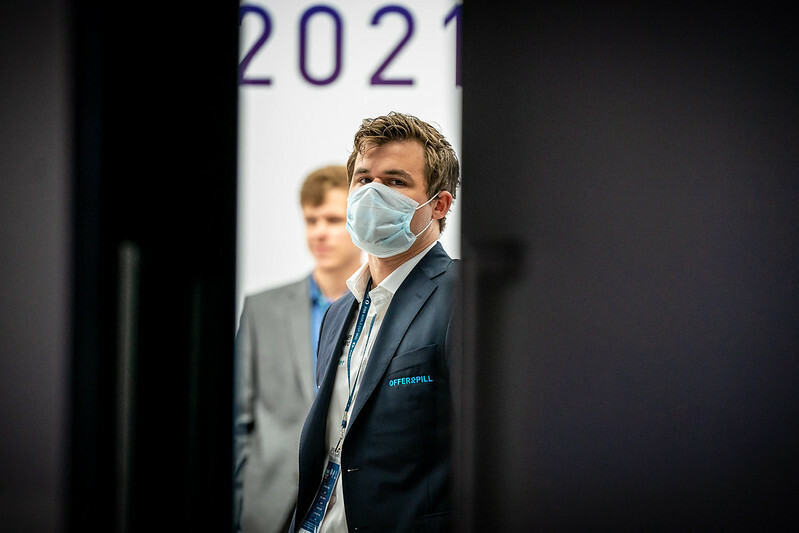 After three difficult days and three stalemates, world number one Magnus Carlsen is through to the fifth round of the Chess World Cup in Sochi, following an eventual victory over Polish 33rd seed Radosław Wojtaszek.

Following a draw in the first and second game, the Norwegian Carlsen was forced into a third as he continued to be frustrated by the Pole.

A fourth game split the pair, with the world chess champion progressing to the next round to face Russian 16th seed Andrey Esipenko.

Fifth seeded Russian Alexander Grischuk is through to the fifth round after four games, defeating Ukraine's 37th seed Anton Korobov to set up a match against 12th seed Jan Krzysztof Duda of Poland who overcame Iranian 85th seed Pouya Idani.

Velimir Ivić of Serbia - who is the lowest seed left in the tournament at 110th - knocked out Russian 14th seed Dmitry Andreikin and plays another Russian in the last 16.

World Champion Magnus Carlsen booked his ticket for Round 5 of the #FIDEWorldCup with his win against Radoslaw Wojtaszek in Game 2 of their Round 4 tiebreaks. pic.twitter.com/xTdChqb28Y