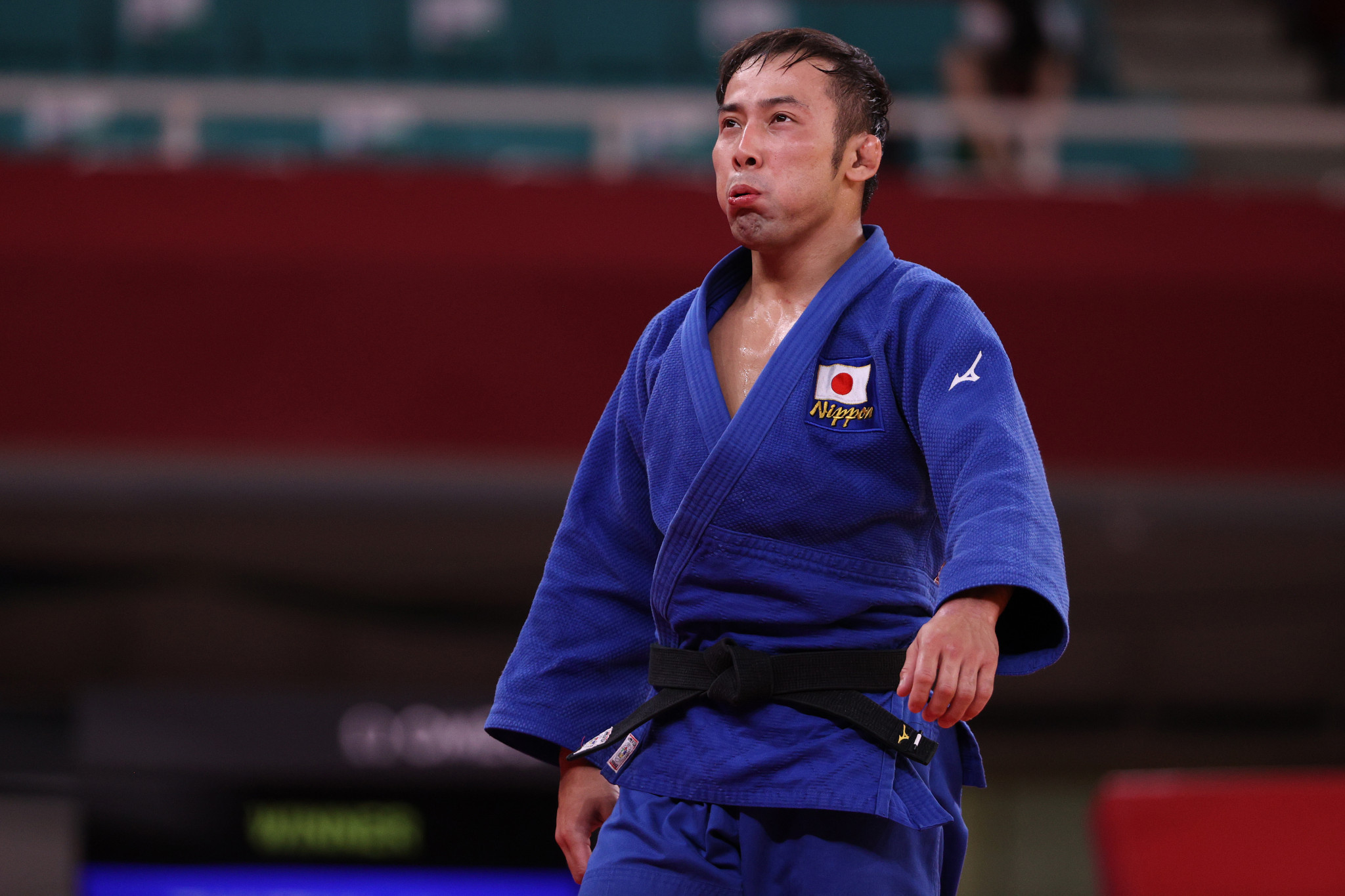 It could have been a double delight for Japan but Funa Tonaki was beaten by Kosovo's world number one Distria Krasniqi in the women's under-48kg gold medal bout.

Judo made its Olympic debut at Tokyo 1964 and Japan is the sport's birthplace.

With two Japanese athletes in the final, the special martial arts venue of the Nippon Budokan would surely have been rocking if fans were not banned at these Games due to the COVID-19 pandemic.

Takato's victory over Yang came in the golden score period when his opponent accrued three penalties.

It was a low-key way to confirm a historic moment for the host nation.

"Contrary to what people might think, my hardest contest was not the final, not even the semi-final," Takato said.

"It was the quarter-final because in Rio I lost in that round and here in Tokyo I was very afraid before the fight against the Georgian."

Bronze medals were won by Yeldos Smetov of Kazakhstan, a silver medallist at Rio 2016, and France's Luka Mkheidze.

Krasniqi followed in the footsteps of compatriot Majlinda Kelmendi to win only the second Olympic medal in Kosovo's history.

Both of them are gold and both have come in judo after Kelmendi won the under-52kg title in Rio.

Success came at under-48kg for Krasniqi, who flipped 2017 world champion Tonaki with a beautiful uchi-mata, scoring a waza-ari.

"This is a second Olympic medal in the history of Kosovo," Krasniqi said.

"It's the second gold in a row in the same sport - judo.

"It means a lot and I hope it will be an inspiration for children but I also hope it won't be the only one in Tokyo.

"I hope we will bring home more medals.

"I was the first chance and I took it, but I'm not the only one who is ready.

"There are more chances in the coming days."

Ukraine's 20-year-old back-to-back and reigning world champion Daria Bilodid had to settle for bronze after losing to Tonaki in the semi-finals.

There was also bronze for Urantsetseg Munkhbat of Mongolia, but Argentina's reigning Olympic champion Paula Pareto lost in the repechage rounds.