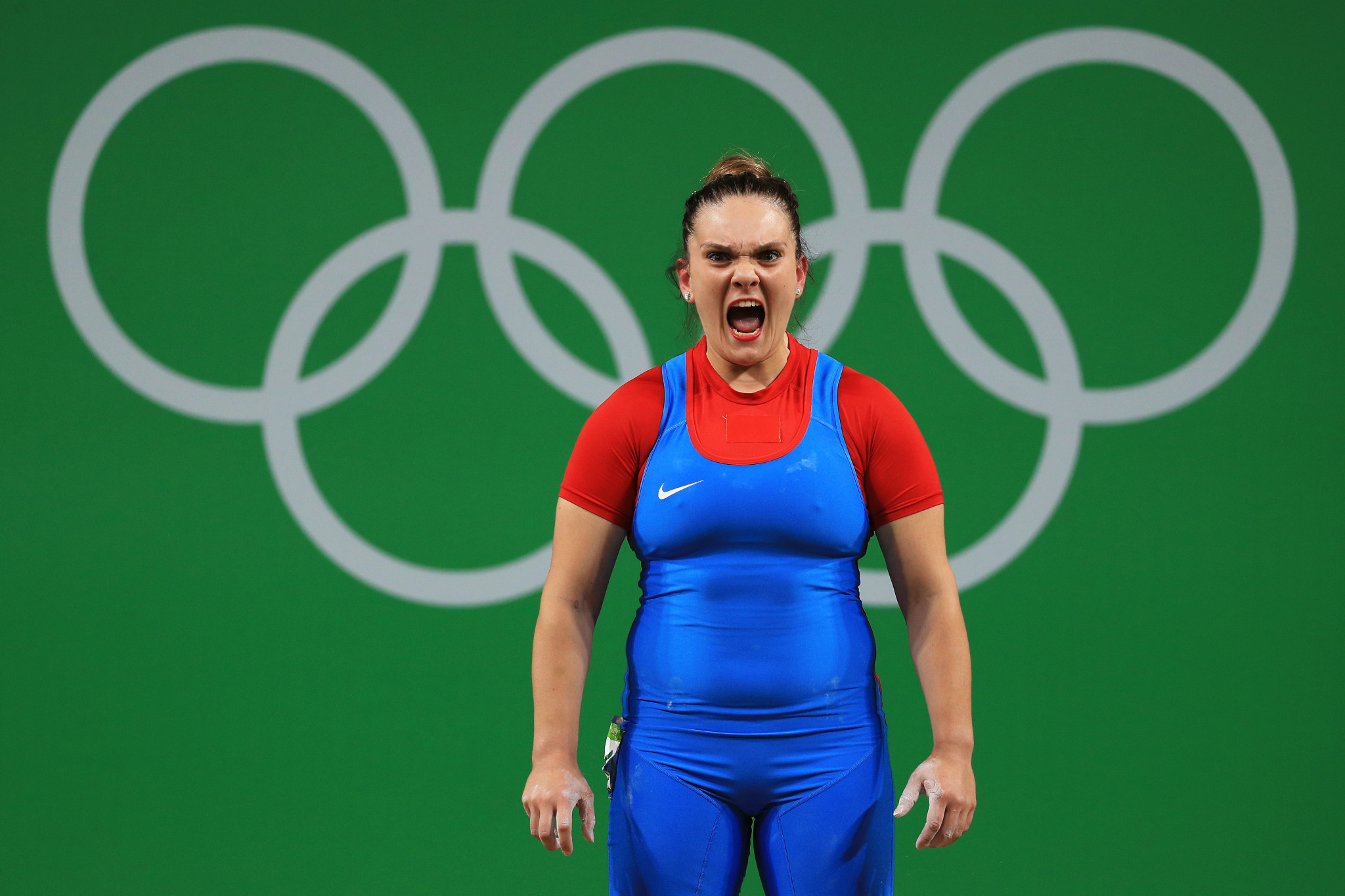 A Chilean weightlifter who was third in her weight category rankings on performance has had to withdraw from Tokyo 2020 because of a serious shoulder injury.

Instead of competing at the Tokyo International Forum, María Fernanda Valdés will be undergoing surgery.

Valdés made the third-highest total during qualifying in the women’s 87 kilograms category and was expected to be a strong contender for a place on the podium.

She suffered the injury in training this week – a sub-dislocation and ruptured ligament in her shoulder.

The 29-year-old told the Chile National Olympic Committee website: "I am very sad about this situation.

"With my team, I have been preparing for this competition for years and thought I could fight for an Olympic medal.

"But for that, I would have to be in top condition and I can’t achieve that in such a short time.

"It would be irresponsible to try to lift in a few days with this injury.

Miguel Angel Mujica, President of Chile’s NOC, said: "We are very sorry for the situation of María Fernanda, not only because we know that in optimal conditions she has the level to fight for a medal, but especially because we saw all the effort she made to compete in Tokyo."

In the absence of Valdés, Crismery Santana of the Dominican Republic moves into the top three.

Wang Zhouyou is the hot favourite from China, with Tamara Salazar of Ecuador ranked second.

The event, which also features two of the world’s most popular weightlifters on social media, Lidia Valentin of Spain and Mattie Rogers of the United States, is scheduled for Monday August 2.