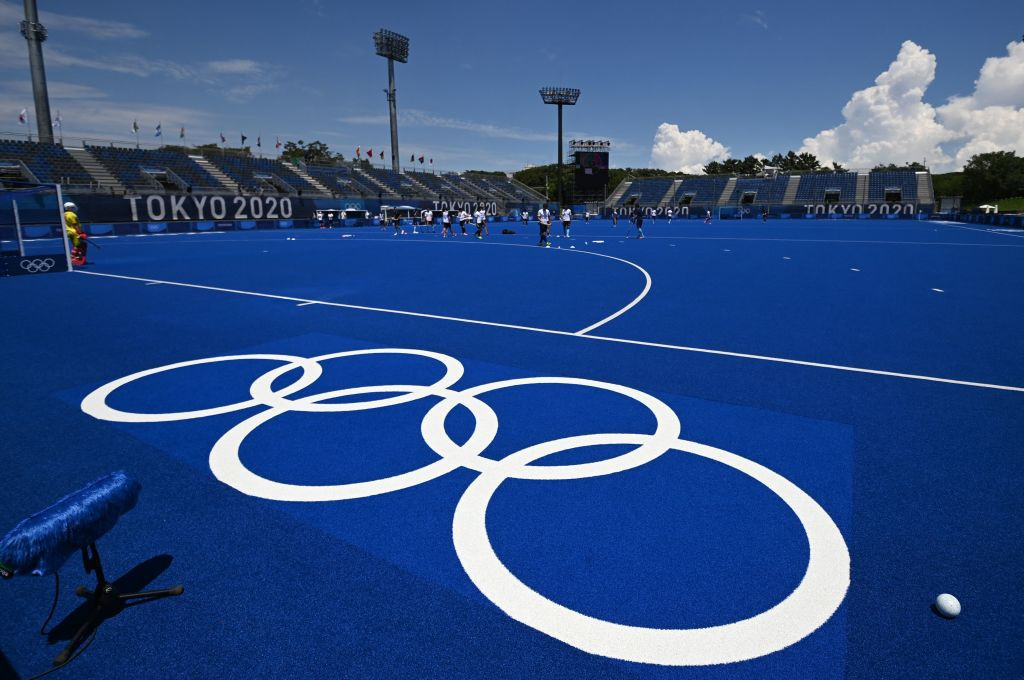 The Netherlands women's hockey team will be looking for Olympic redemption when they compete here at Tokyo 2020 as they aim to maintain their record of winning every major tournament since their shock loss in the final at Rio 2016.

The Dutch are the top ranked side in the world and enter the delayed Olympic Games as the red-hot favourites for gold.

Since their defeat to Britain in the gold medal match five years ago, the Dutch have won the World Cup, three European titles and the first two editions of the Hockey Pro League.

Reigning Olympic champions Britain are set for a rematch with the Dutch in the group stage of the event.

They are joined by Rio 2016 bronze medallists Germany, Ireland, India and South Africa in Pool B.

"Obviously there were some girls in this squad who just missed out (on making the team) in Rio, so this is their opportunity to shine," said Britain's captain Hollie Pearne-Webb.

"But, equally, we are a very new squad and we want to create our own history by winning our first Olympic gold medal (as this squad).

"The team in Rio has just given us the belief that we can."

Pool A features three-time Olympic champions Australia, whose build-up to the Games in the Japanese capital has been dogged by a crisis at their national governing body following a series of allegations from past and present players against the women's team hierarchy.

Double Olympic gold medallist Katrina Powell will lead the team after replacing Paul Gaudoin, who resigned in March following a scathing review into allegations of a toxic culture and bullying in the women's setup.

The men's tournament is more difficult to call, with Belgium, world number one-ranked Australia, Argentina, Germany and The Netherlands all harbouring strong hopes for gold.

Belgium, Germany and The Netherlands are in Pool B with Canada, Britain and South Africa, while Argentina, Australia, hosts Japan, India, New Zealand and Spain make up Pool A.

Six men's matches and two women's games are due to be held on the opening day of the competition at Oi Hockey Stadium.