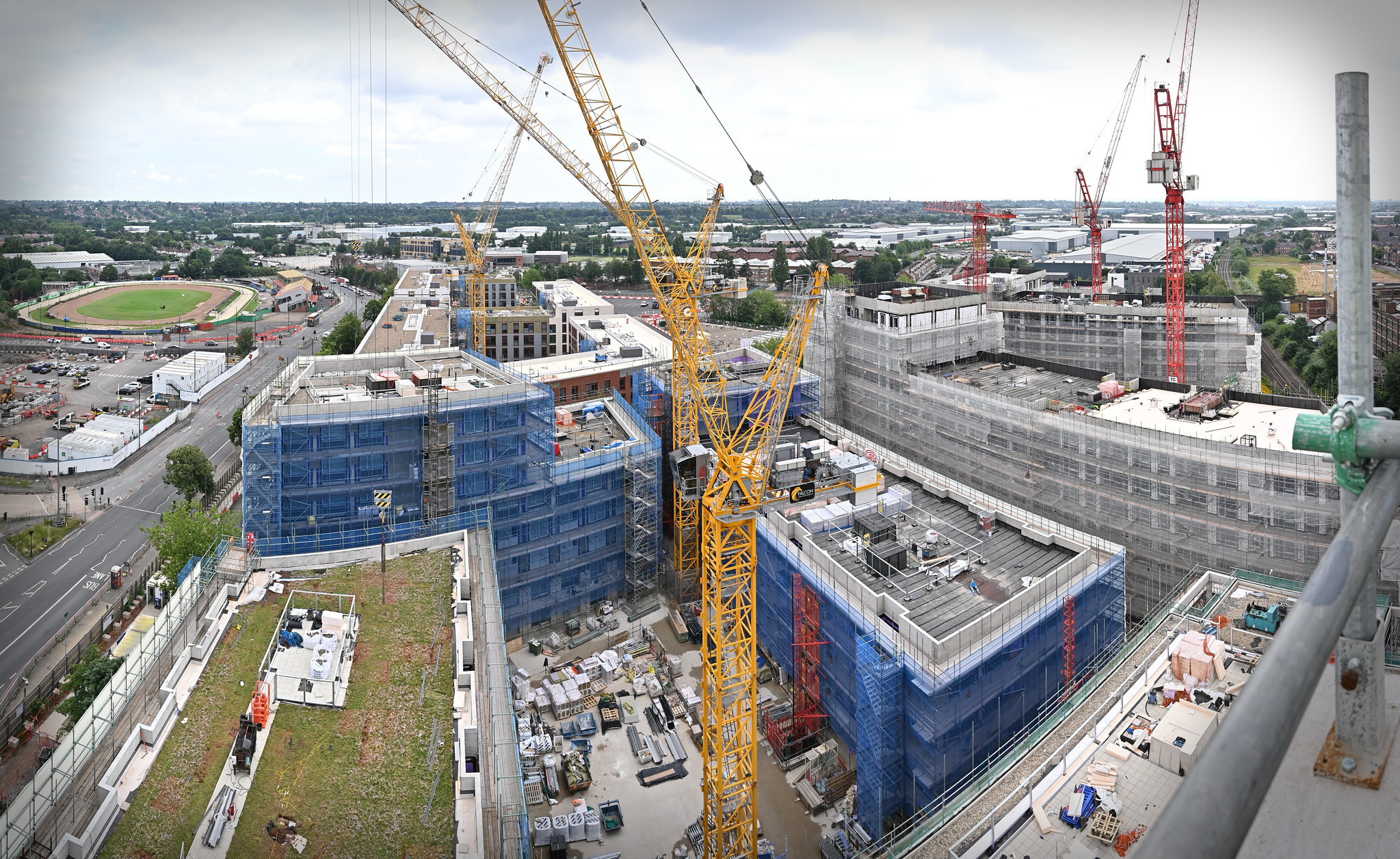 The first batch of affordable homes in the Perry Barr area of Birmingham are set to be completed earlier than expected - in early 2023 - shortly following next year's Commonwealth Games in Birmingham.

Initially, the homes were to be used as part of the Athletes' Village for Birmingham 2022, but these plans were scrapped due to financial issues caused by the COVID-19 pandemic.

Instead, athletes will be accommodated across the city - 1,600 athletes and officials are set to be housed at the NEC Hotel Campus, with 1,900 at The University of Warwick.

When the plans were shelved, Birmingham City Council reassessed the accommodation, promising to make it more suitable for the residents of the city now that there were less time constraints.

During this reassessment, it looked to review three of the 11 plots to ensure they are the correct size for inhabitants in future.

It also intended to deliver all 312 affordable homes pledged across the scheme into three of the four plots currently in development.

There will be a total of 968 new homes built in the area.

"Once the decision was made to move away from a single, purpose-built Athletes’ Village for the Commonwealth Games, a lot of work has gone into preparing these revised proposals," said Birmingham City Leader Ian Ward.

"We will continue to do everything we can to meet our housing need – and in this case to maximise the benefits to both existing and future residents of Perry Barr and surrounding areas.

"It is particularly pleasing we now have a way forward that accelerates the delivery of all of the affordable homes we had promised to deliver in the wider scheme.

"Thanks to the efforts of everyone involved, these will now all be provided through the properties that are nearing completion meaning the council is doing its bit to address the desperate need for new homes locally."

Sustainability for the housing is also being improved as building materials that would have only been used for the Commonwealth Games, have been eliminated.

It is part of the Perry Barr 2040 Masterplan, which is set to hold consultations with local people to ask for their opinions on how to regenerate the area.

The draft of the Masterplan looks to provide an attractive choice of places to live, work and visit; prioritise parks and waterways; celebrate the area's cultural, sporting and historic identities; help Perry Barr become "the best-connected suburb" in Birmingham; and contribute towards Birmingham's aim to be carbon neutral.

Consultations are due to end on September 25.