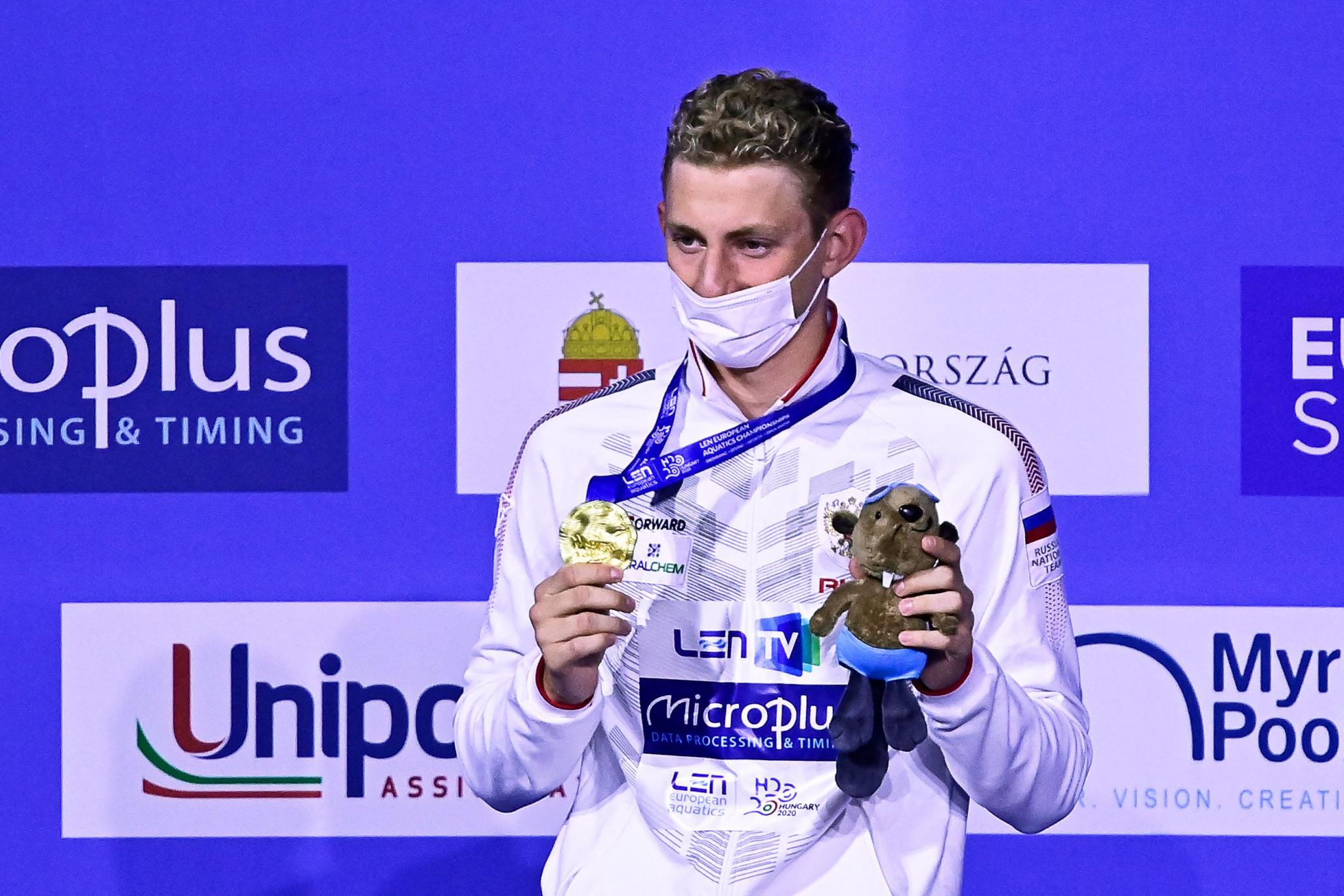 The European champion in the men's 400 metres individual medley is the latest athlete ruled out of the Tokyo 2020 Olympics through testing positive for COVID-19.

ROC swimmer Ilia Borodin was found to have the virus today - in advance of travelling to Japan tomorrow - so has been ruled out of the Games.

Borodin is now self-isolating, with no close contacts identified.

In May, Borodin won the European title in 4min 10.02sec in Hungarian capital Budapest.

The time was a junior record and a Russian record.

Only six swimmers have produced faster times this year, with Japan's Daiya Seto topping the world list with 4:09.02.

As athletes prepare to depart for Tokyo, several have had their Olympic dreams ended by a positive COVID-19 result.

Britain's Amber Hill - the top-ranked women's skeet shooter in the world - American teenage tennis sensation Coco Gauff and Namibian cyclist Dan Craven are just some of the athletes to have found they have teh virus in pre-departure testing.

At least three athletes in Tokyo - Chilean taekwondo athlete Fernanda Aguirre, Dutch skateboarder Candy Jacobs and Czech table tennis player Pavel Širuček - have been ruled out of their events through testing positive for the virus.