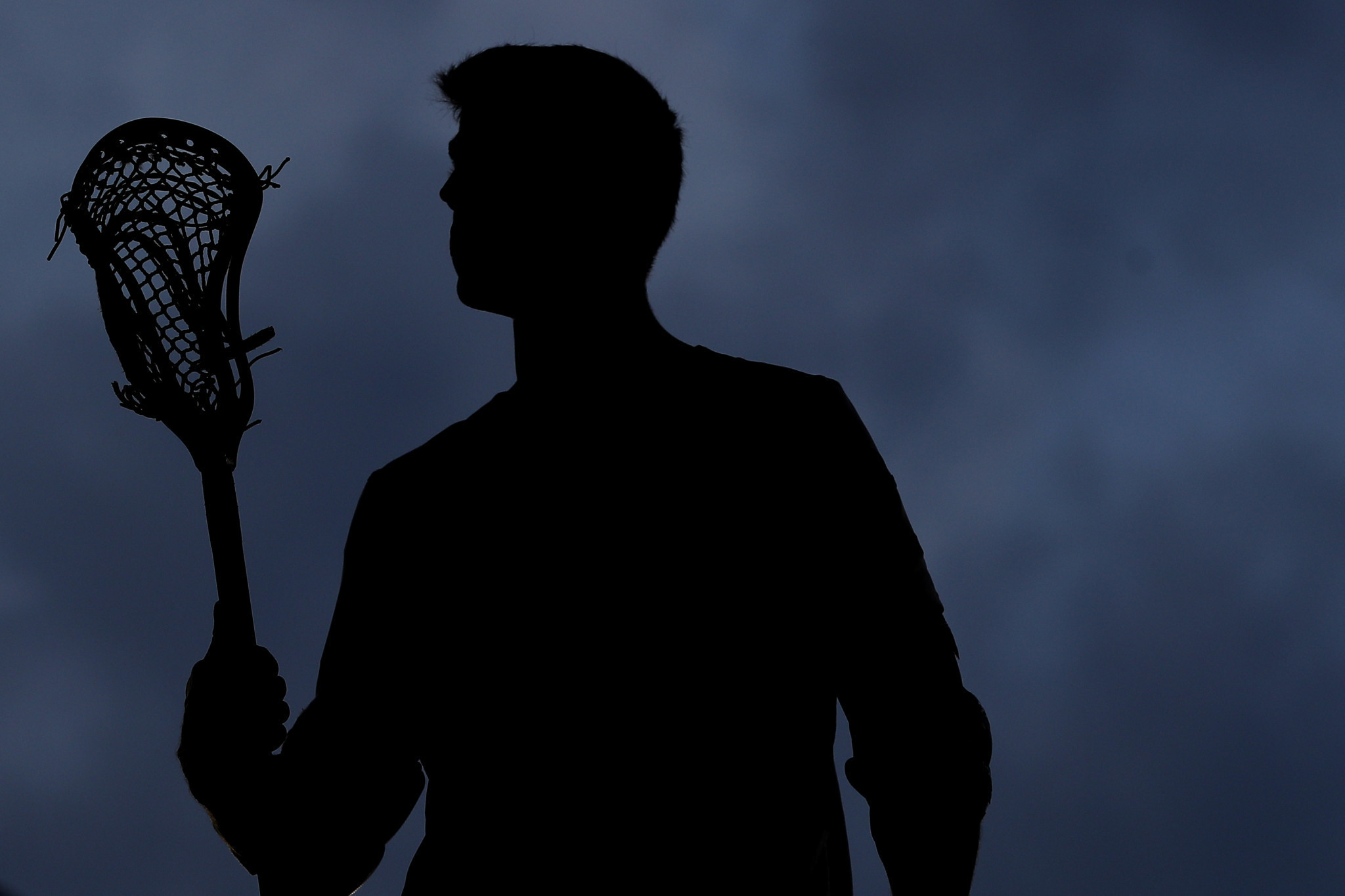 Poland took charge of the men's European Lacrosse Challenge in Wrocław today, with two wins leaving them top of the table and the only side with three victories in total.

Poland faced the Polish under-21 side in their first game of the day, edging a tight encounter 3-1.

The senior Poles then took on the Czech Republic in the day's closing match.

Poland raced into a 4-0 lead and went on to win 9-4, with Jan Rydzak and Tom Carver both scoring hat-tricks.

The Czechs had a tough day and also tasted defeat against Slovakia.

Croatia beat Luxembourg 7-3 in the day's other game, with Matej Bodul once again impressing.

Bodul scored twice and assisted four of the other five Croatian goals.

Bodul now has 14 points at the tournament - five goals and nine assists.

Compatriot Fran Vulić is next on the points list with 11.

Saturday (July 24) is due to witness the final and playoffs for third and fifth places.

When Polish city Wrocław hosted the 2017 World Games, women's lacrosse was on the programme.