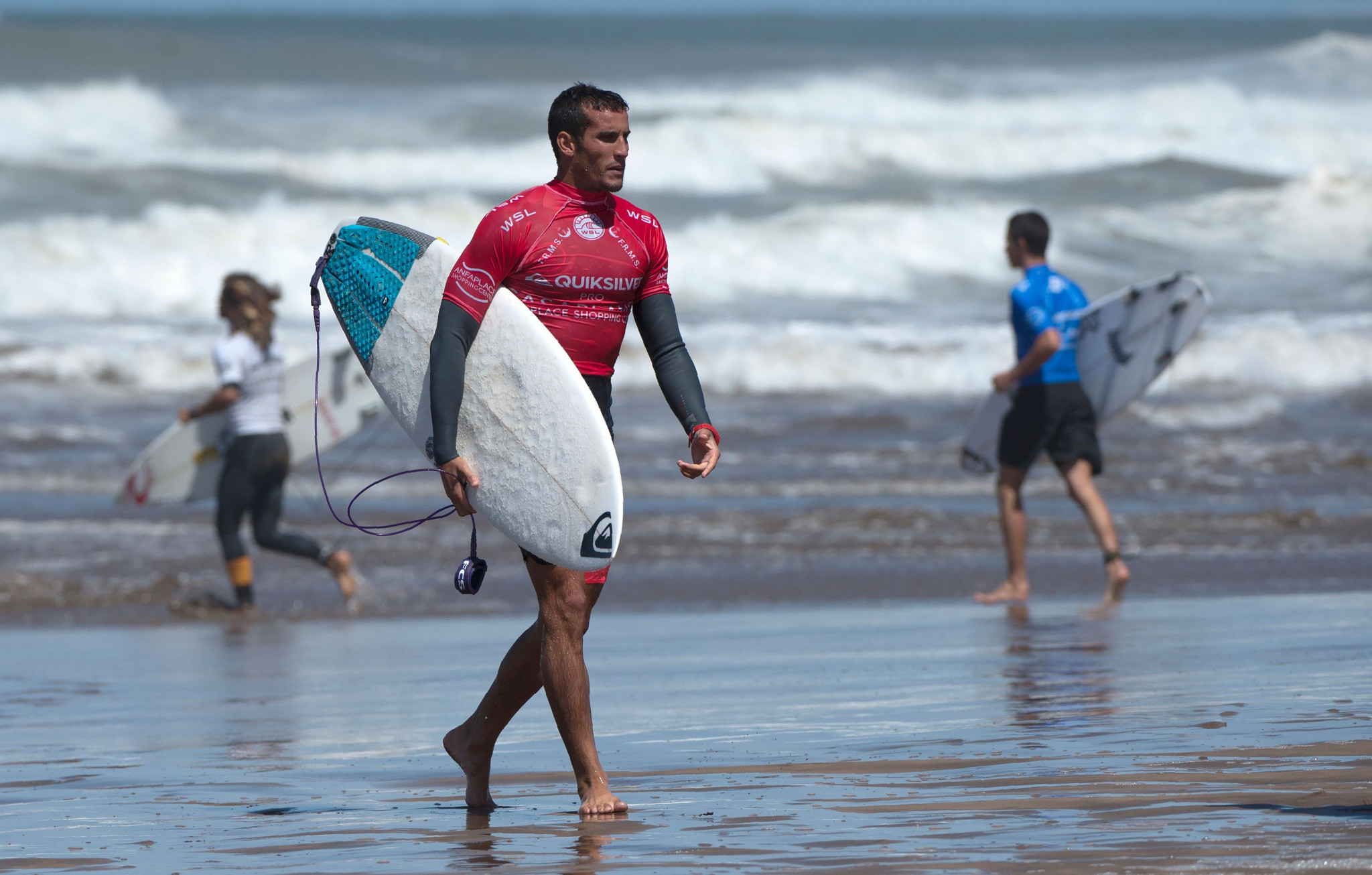 Boukhiam is competing in a sport making its Olympic debut here, while Bel Habib won gold at the 2017 African Amateur Championships in Brazzaville at light welterweight.

A statement from the Moroccan Olympic Committee said: "For the first time, it will be a mixed duo, formed by Oumaima Bel Habib and Ramzi Boukhiam.

"Both will be Morocco's flagbearers for the opening ceremony of the Tokyo Olympics."

The surfing world has hailed the decision to recognise Boukhiam as a flagbearer as the sport makes its Olympic debut.

Surf Session said Boukhiam’s selection is "excellent news", adding it has "great pride in the choice for the surfing world that a surfer will be a flagbearer in these Games."

Boukhiam’s top-six placing at the 2019 World Surfing Games in Miyazaki in Japan ensured his Olympic qualification.

Surfing begins on Tsurigasaki Beach in Ichinomiya at 7am on Sunday (July 25).

After winning gold at the 2017 African Amateur Championships at light welterweight, Habib moved up to welterweight where she won a bronze medal at the African Games.

She qualified for Tokyo through the continental tournament and is one of seven boxers in a Moroccan team of 48 athletes competing across 18 sports.