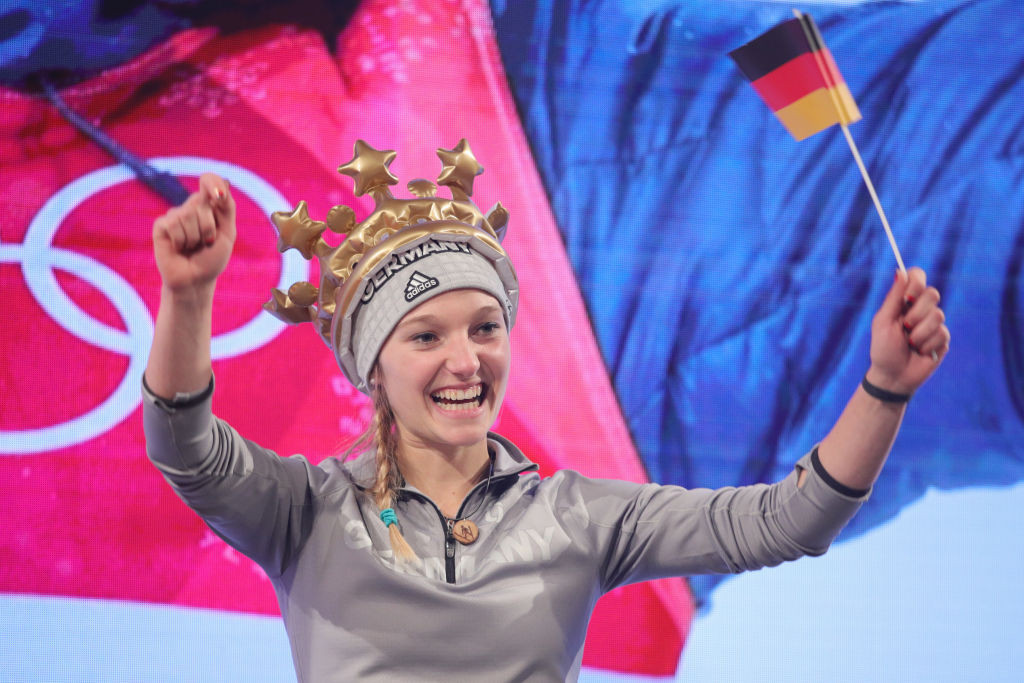 Germany will have a digital hospitality house here at Tokyo 2020 in a bid to provide the best support for its athletes.

Hospitality houses are a traditional part of the Olympic Games for many countries but they are not possible in the Japanese capital because of the COVID-19 pandemic and rules on social distancing.

It will feature exclusive photos, raffles and offers from Team Germany partners.

Fans will also be able to send messages of support to German athletes in the Olympic Village.

The DOSB had planned to locate its hospitality house at the 2020 Olympics in the central Tokyo Bay Zone, with the site commanding breath-taking views of the famous Rainbow Bridge.

Germany's headquarters would have been within the six-storey shopping mall "AQUA CiTY" on the artificial island of Daiba, but the plans were scrapped after the Games were postponed by a year.

The German House has been the central meeting place of the DOSB since 1988 for representatives of sports, business, media, society and politics.

Since Vancouver 2010 there has been a Paralympic counterpart.