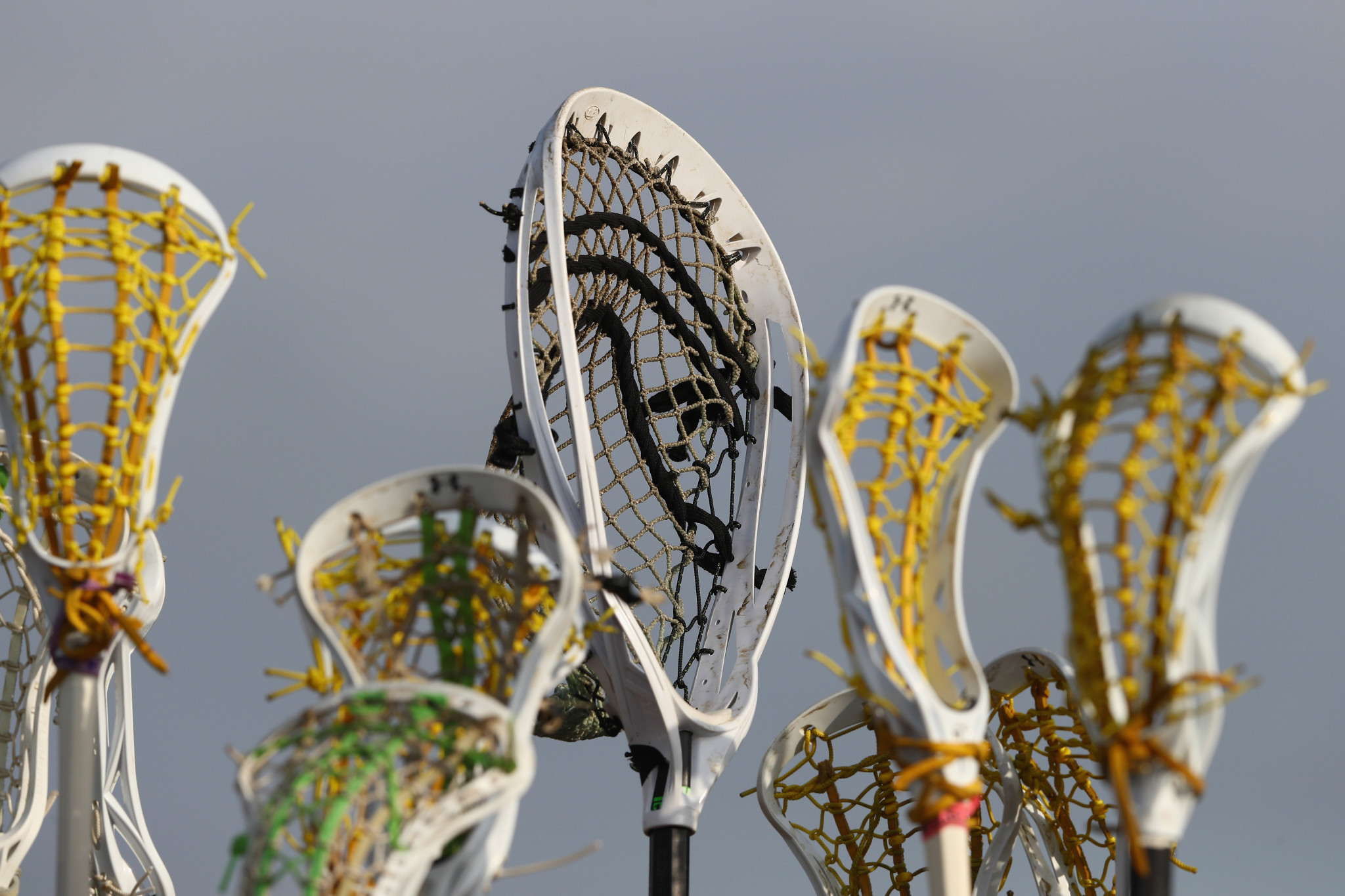 Hosts Poland made an emphatic start to the men's European Lacrosse Challenge in Wrocław, beating Luxembourg 14-0 on the opening day of competition.

That was the biggest win of the day, but Kolodka's five goals were eclipsed by Fran Vulić.

The Croatian marksman scored seven times - albeit across two games - as his side had a mixed day.

Croatia fell 11-6 to Slovakia in their first game, but later edged out Poland's under-21 side 7-6.

Matej Bodul scored the decisive goal in extra time and finished the day with a tournament-high eight points - three goals and five assists.

The Czech Republic beat Poland's under-21s 12-5 in the opening game of the tournament, although Poland had led 3-0.

Saturday (July 24) is due to witness the final and playoffs for third and fifth places.