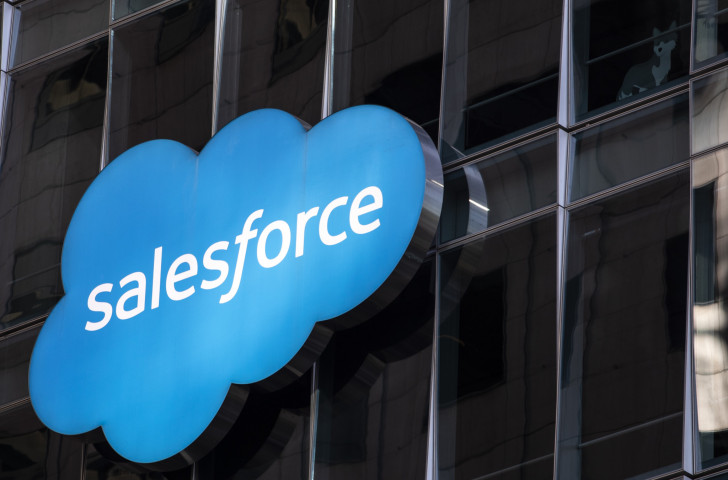 Salesforce, an American software company, has been named an official partner of Germany's Olympic team in a deal the German Olympic Sports Confederation (DOSB) says will benefit fans.

The San Francisco-based provider of customer relationship management (CRM) services will work with the DOSB and Deutsche Sport Marketing to advance the digitisation of Team Germany (Team D).

This includes communication and networking with millions of people around the world, as well as the attractive visualisation of information and data so that fans can get to know German athletes and their sports better.

"The Olympic idea connects and inspires people around the globe," said Joachim Schreiner, executive vice-president of sales and country leader for Germany and Austria at Salesforce.

"We are really looking forward to supporting the German athletes in getting in direct contact with their fans and inspiring and positively surprising the large sports community in Germany in a completely new way."

Salesforce will also support the upskilling of Team D athletes during and after their athletic careers through its online learning platform Trailhead.

Veronika Rücker, chief executive of DOSB, thinks the partnership will be helpful to all.

"Digitalisation is also of great importance for Team D and with Salesforce our athletes receive valuable support," Rücker said.

"Fans will also benefit from this, as they will be able to learn even more about the diversity of Team D's athletes.

"This results in the closeness that we would like to see for our Team D."

Salesforce is also a partner of the Los Angeles 2028 Olympics and Paralympics and partnered with the United States Olympic and Paralympic Committee and British Olympic Association in June and July respectively.