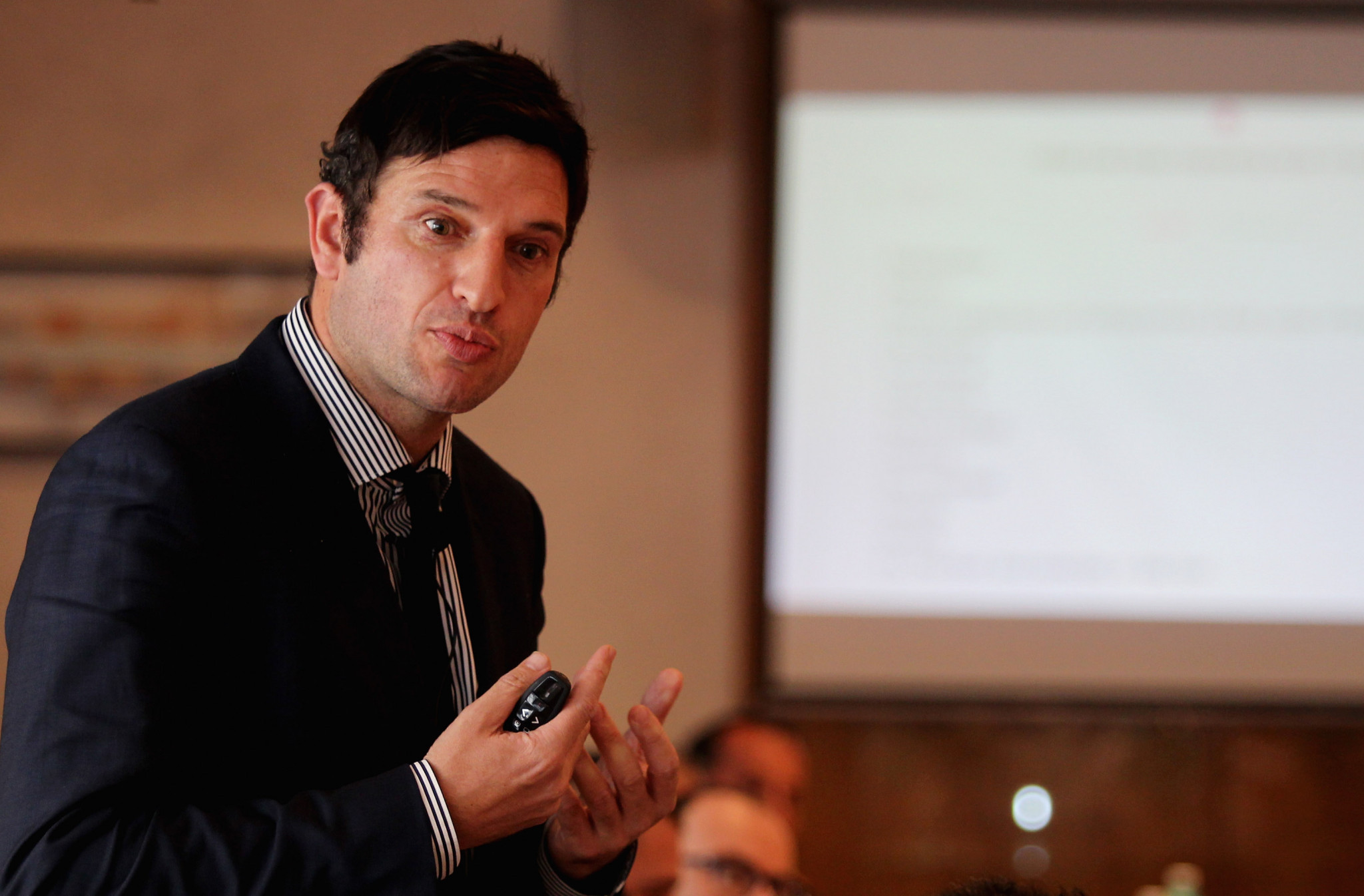 Noel Mooney has been appointed as the new chief executive of the Football Association of Wales (FAW).

Mooney is currently the head of strategic development at UEFA, a role which sees him work closely with the 55 member federations of European football's governing body.

He is credited with creating development programmes that have been adopted across the continent, with the role focused on areas such as strategy, commercial revenues and digital transformation.

The new role - which Mooney will begin on August 30 - is one that the official is relishing.

"In this next chapter for Welsh football, we will grow and evolve the game to become more popular and successful," Mooney said.

"The mission is very clear and I can’t wait to work with everyone in Welsh football to reach our full potential.

"I have enjoyed collaborating with great people to grow European football at UEFA for the past decade and now the focus will be on ensuring that the FAW becomes one of the best football associations globally at all levels by being strong locally in every village and town across Wales."

Born in Cappamore in County Limerick, Mooney also held roles with the Football Association of Ireland (FAI) and League of Ireland after finishing his playing career.

In 2019, Mooney was seconded to lead the FAI for six months on a temporary basis.

Kieran O’Connor, President of the FAW, highlighted Mooney’s experience as being pivotal to his appointment.

"The FAW have identified Noel as the right person to manage the FAW into a new era of success and evolution," O’Connor said

"He has a vast experience of working across all European national associations over the past decade to grow European football and we are delighted that Noel has agreed to focus his experience and skillset to develop football in Wales."

Mooney will replace Jonathan Ford, who had held the post since 2009 before standing down at the end of March because the FAW Council passed a vote of no confidence the previous month.