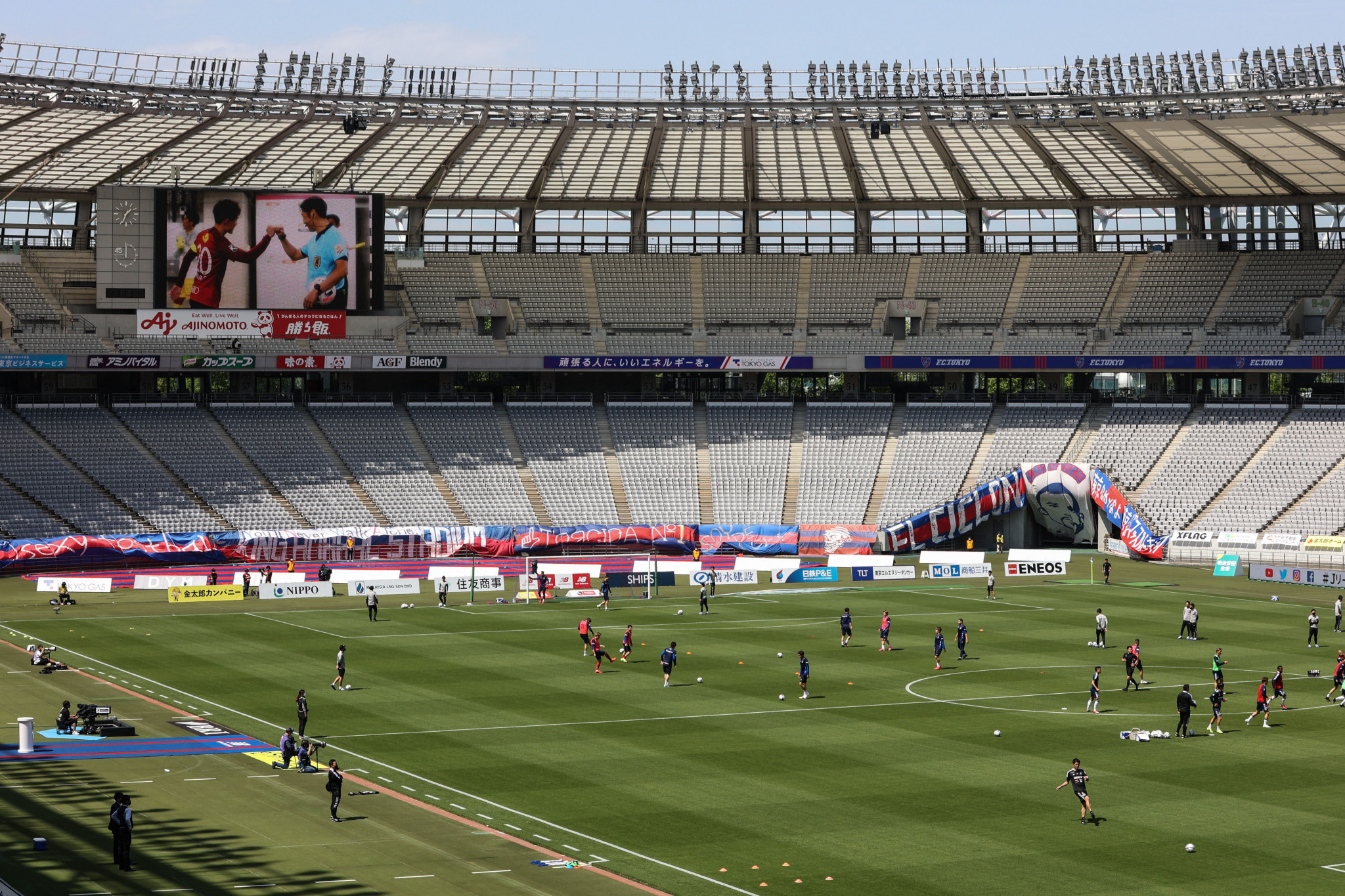 The Japanese men’s football team have not expressed concerns over facing coronavirus-hit South Africa in their opening match of the Tokyo 2020 Olympic Games here.

Dr Michiko Dohi, chief COVID-19 liaison officer for the Japanese Olympic Committee (JOC), claimed that no players had raised any issues since it was confirmed that South Africa had been struck by an outbreak of coronavirus.

Two players and one member of support staff tested positive for COVID-19 on Sunday (July 18), while a further 18 members of the delegation have been deemed as close contacts.

Defender Thabiso Monyane and midfielder Kamohelo Mahlatsi as well as a video analyst were the first confirmed cases within the Athletes' Village in Tokyo.

The outbreak appeared to cast doubt over the staging of the match, scheduled to be held at the Tokyo Stadium on Thursday (July 22), with FIFA stipulating that at least 13 players must be available from each team for it to go ahead.

However, those who have been identified as close contacts are allowed to train separately from team mates not affected by the virus and travel in dedicated vehicles.

Organisers have also said that the close-contact players must produce daily negative COVID-19 tests, including one six hours before the match, to play.

Dohi believes that the correct anti-virus measures are being undertaken to ensure the match between Japan and South Africa takes place.

"I am not saying it is 100 per cent safe but we believe that right preventative measures will be taken and then we will have them participate in the game without serious concern," Dohi said.

Dohi said she had not heard directly from the Japanese football team but understood no issues had been raised by any of the players.

"We are working with the team doctor and if there is a problem and a concern, they will be able to notify us, especially mental support which is something we should be prepared of," added Dohi.

"We would like to make sure that if there is anything but at the moment there is no information whatsoever, so I believe there are no athletes that have concerns on this issue."

Czech beach volleyball player Ondřej Perušič is the latest athlete to test positive for COVID-19 in the Olympic Village, increasing the overall number to at least three.

An alternate on the United States women's artistic gymnastics team has additionally been placed into isolation after contracting the virus at a pre-Tokyo 2020 training camp.

A total of 236 Japanese athletes are staying at the Village, but Japan’s Chef de Mission Tsuyoshi Fukui insists there have not been "any major issues".

"The athletes are taking antigen tests everyday and we are using the app to monitor our daily health situation," said Fukui.

"Inside the Athletes' Village, every time an athlete enters the building their temperature measurement is done and there are hygiene measures which they are taking.

"We have very robust measures to fight against the spread of COVID-19.

"We know there have been some positive cases from the Athletes’ Village, but Tokyo 2020 has taken necessary measures."